The Langston is a Class A, 91-unit, infill apartment development situated on 1.5 acres in the Elizabeth neighborhood. This is the second-oldest suburb of Charlotte, with an influential demographic, an abundance of local restaurants and bars, and comfortable walkability.

The prominent site on 7th Street had been of interest for many developers going back to the early 1990s. Redeveloping the site was challenging because of the objections and concerns of the motivated and organized homeowners of Elizabeth. Many developers could not move forward with their proposed developments. Beauxwright took a different path. We engaged the neighborhood as well as Charlotte City Council early in the process to ensure the best opportunity for success. The rezoning petition was fully supported by the two neighborhood associations and won unanimous approval from the Council.

The project broke ground in August 2015, was delivered in April 2017 and was sold in October 2019. Due to off-site contamination, Beauxwright elected to develop the site under a Brownfields agreement.

The Langston continues to maintain full occupancy in this desirable neighborhood, offering design features and amenities that include balconies, a private courtyard with fire pit, and a rooftop deck overlooking the Uptown Charlotte skyline. 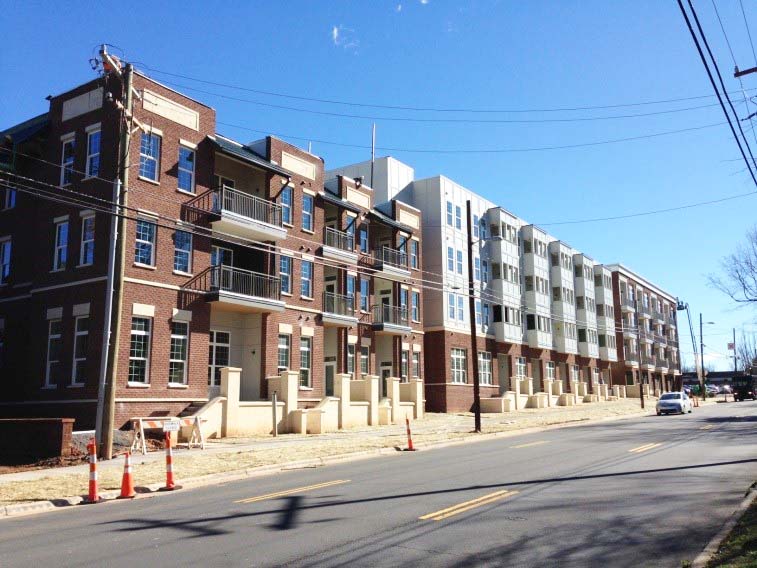 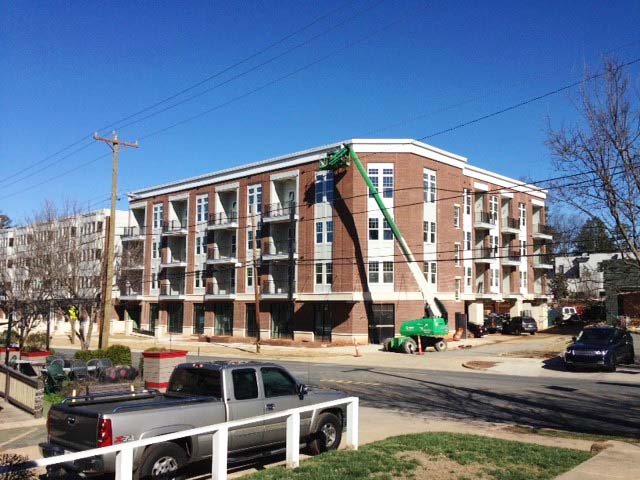 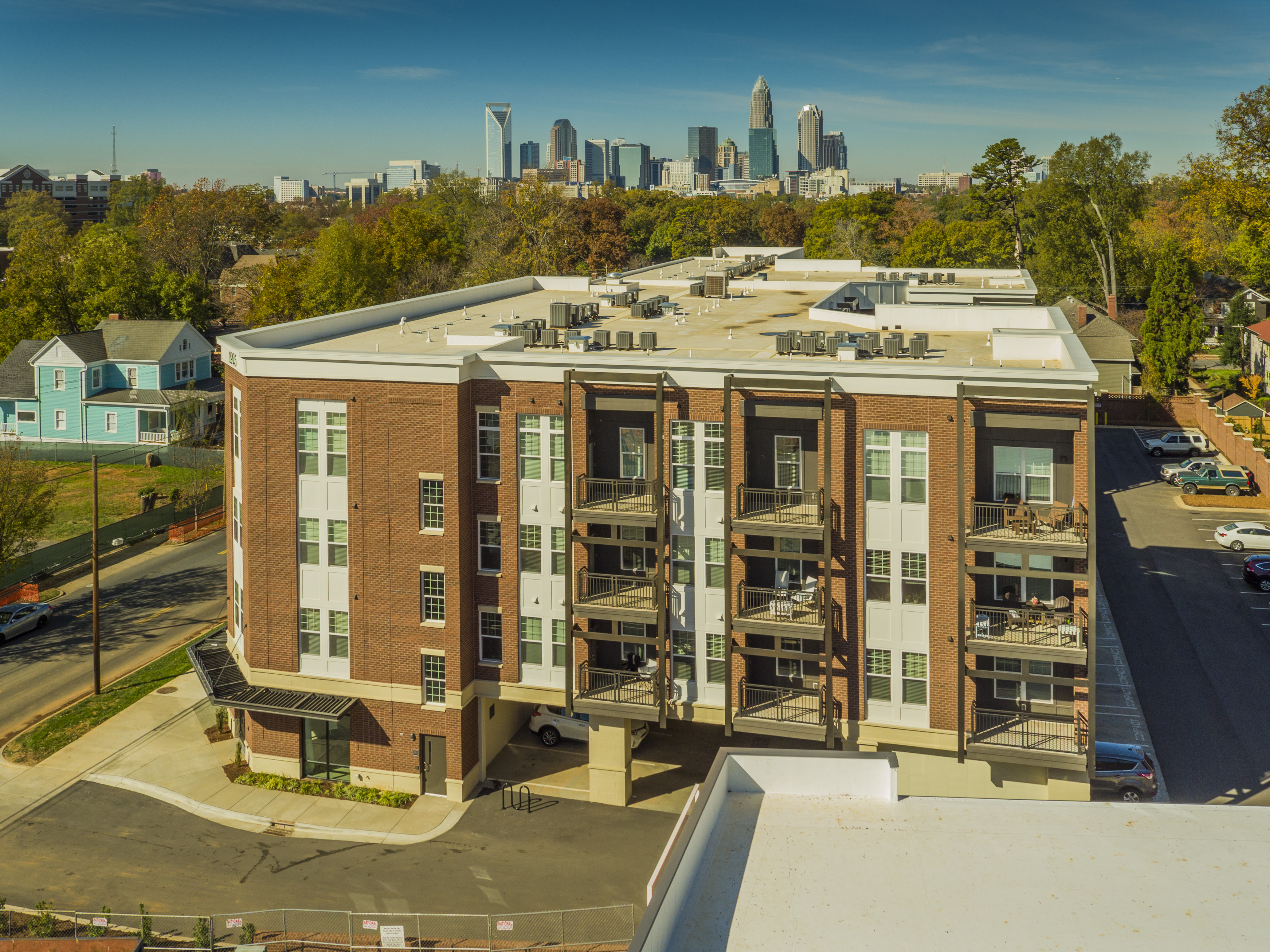 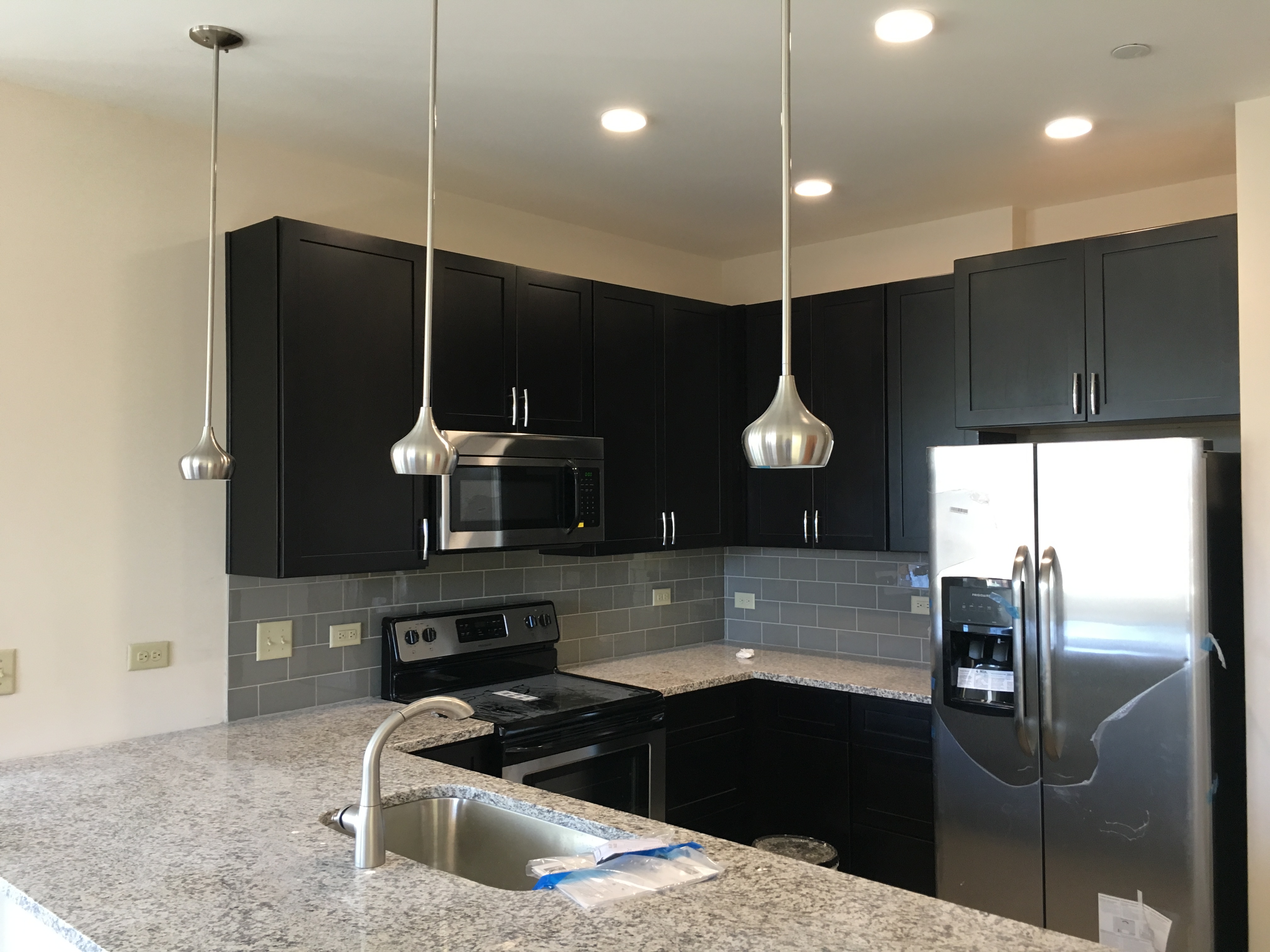 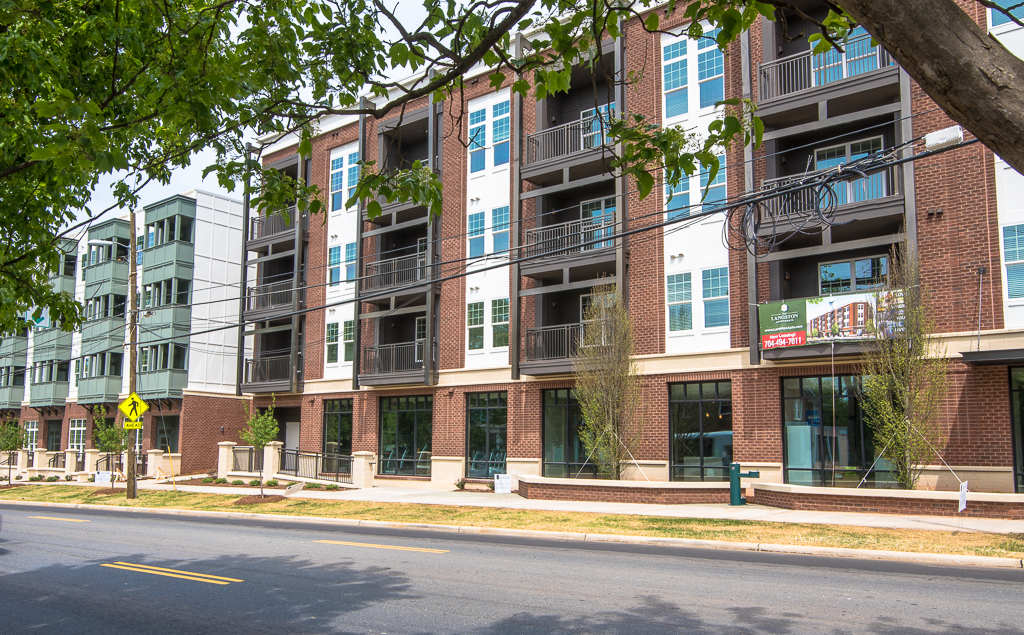 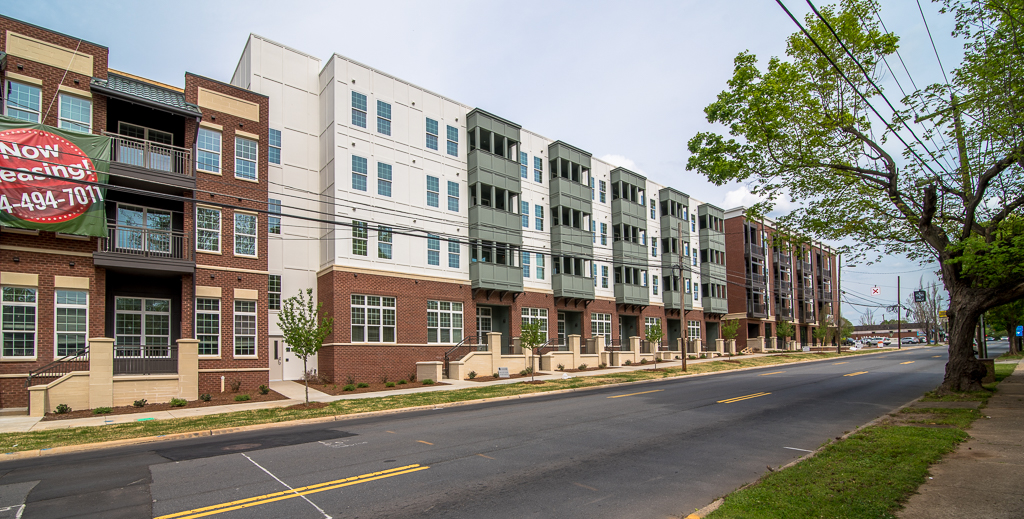 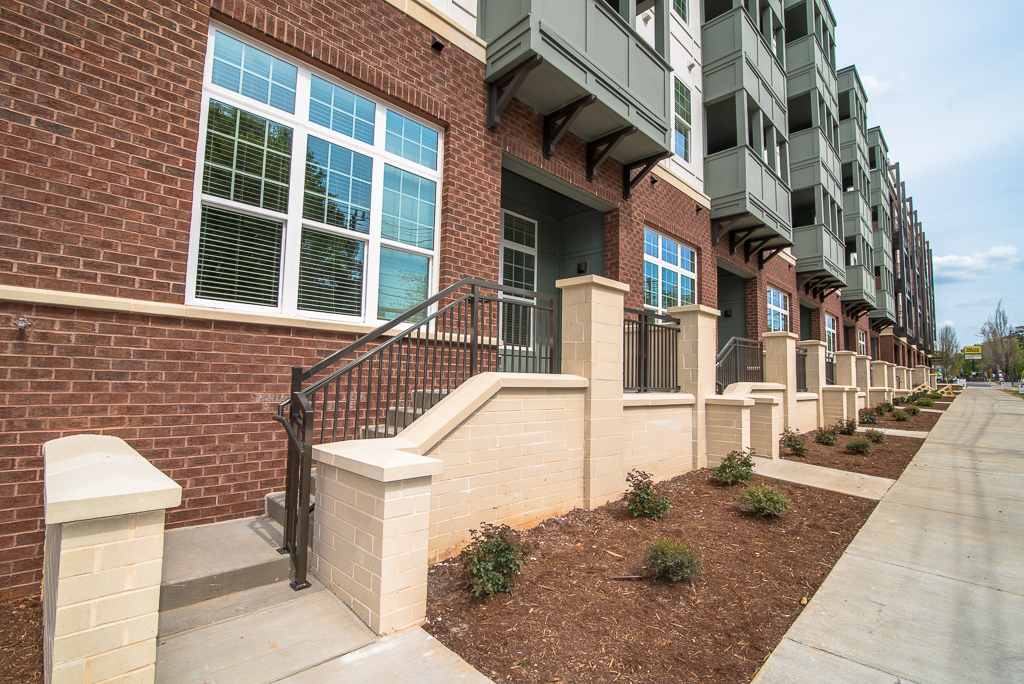 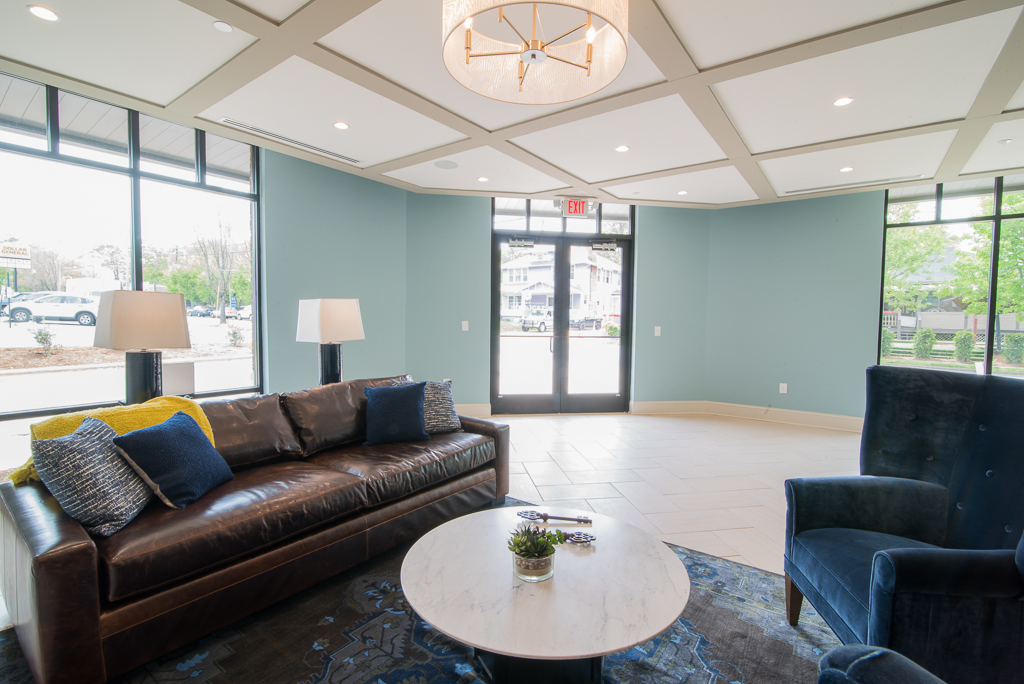 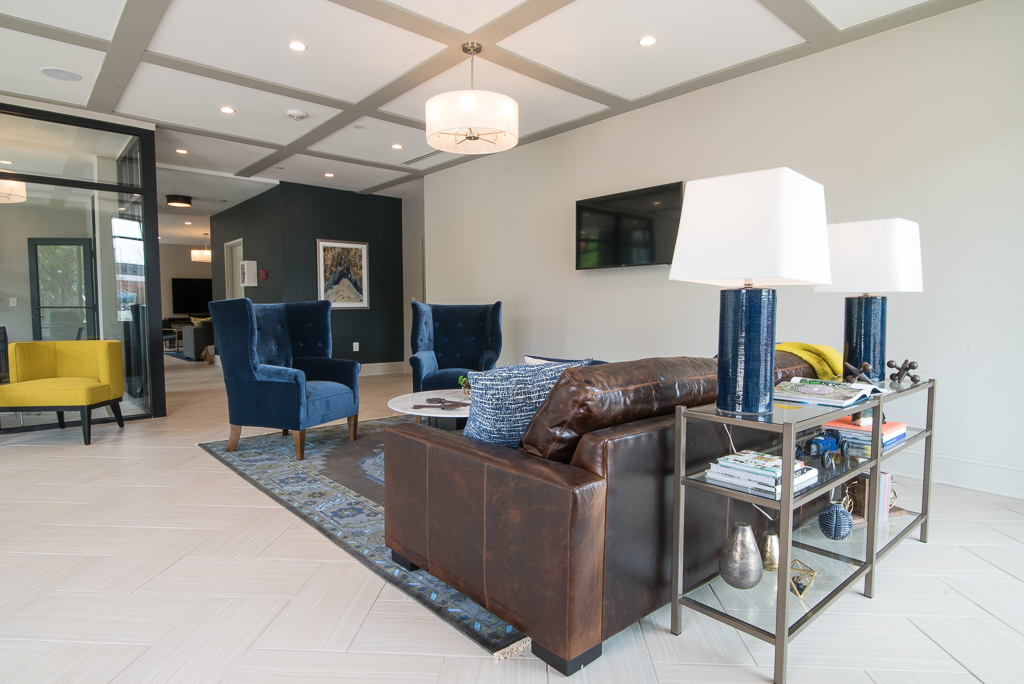 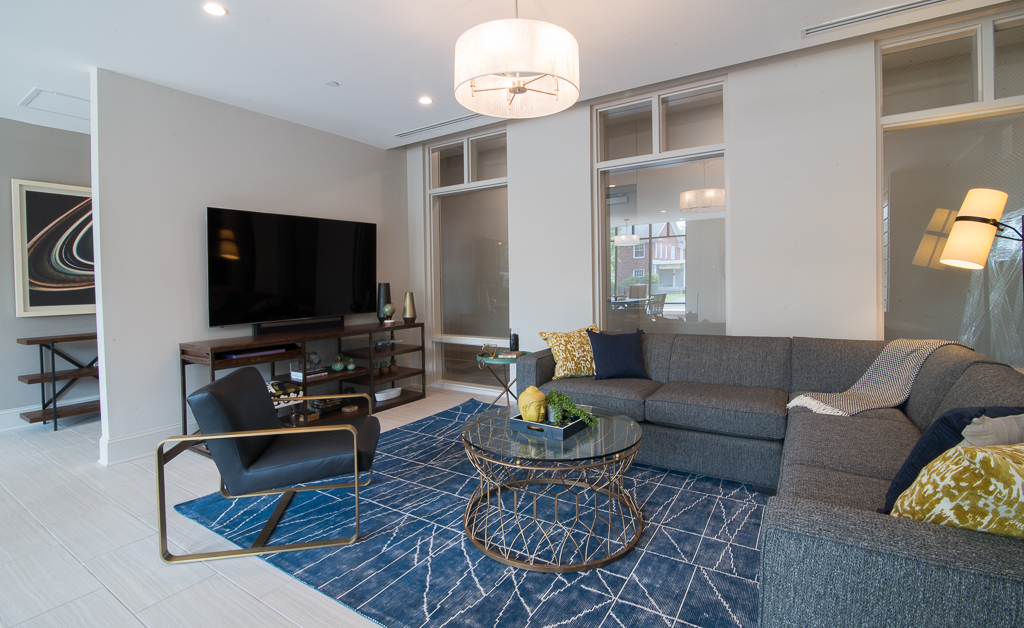 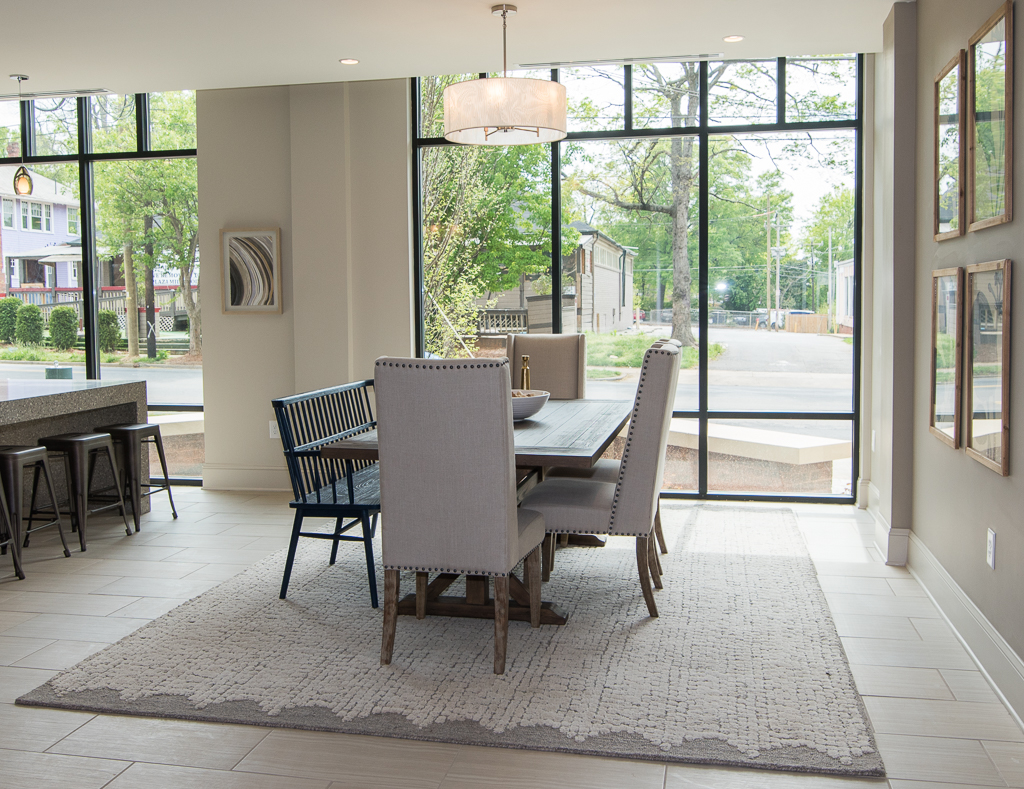 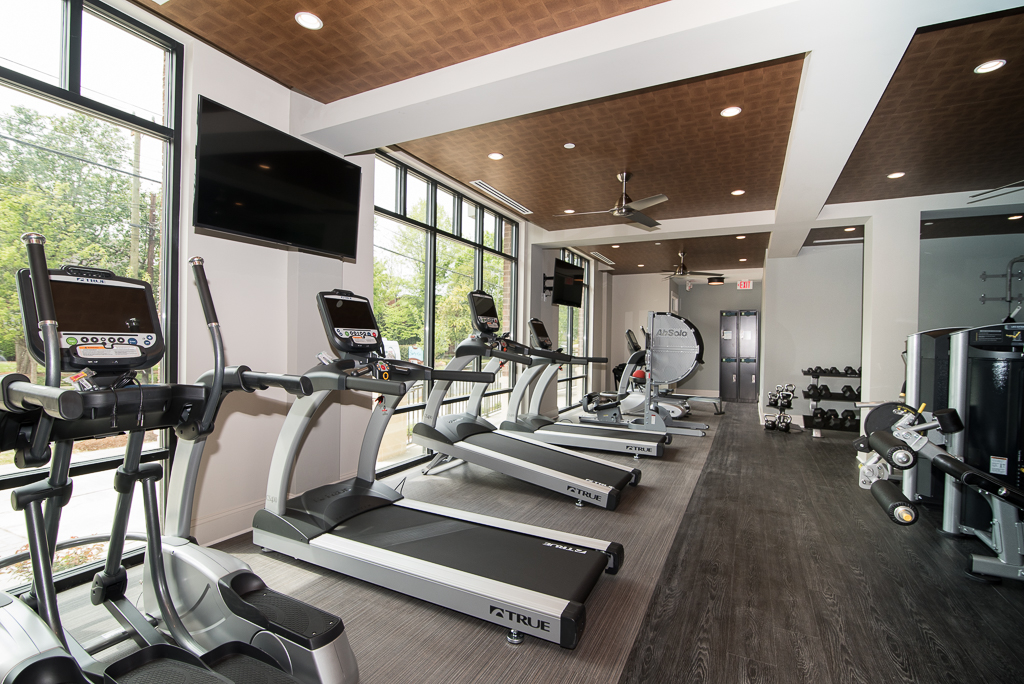 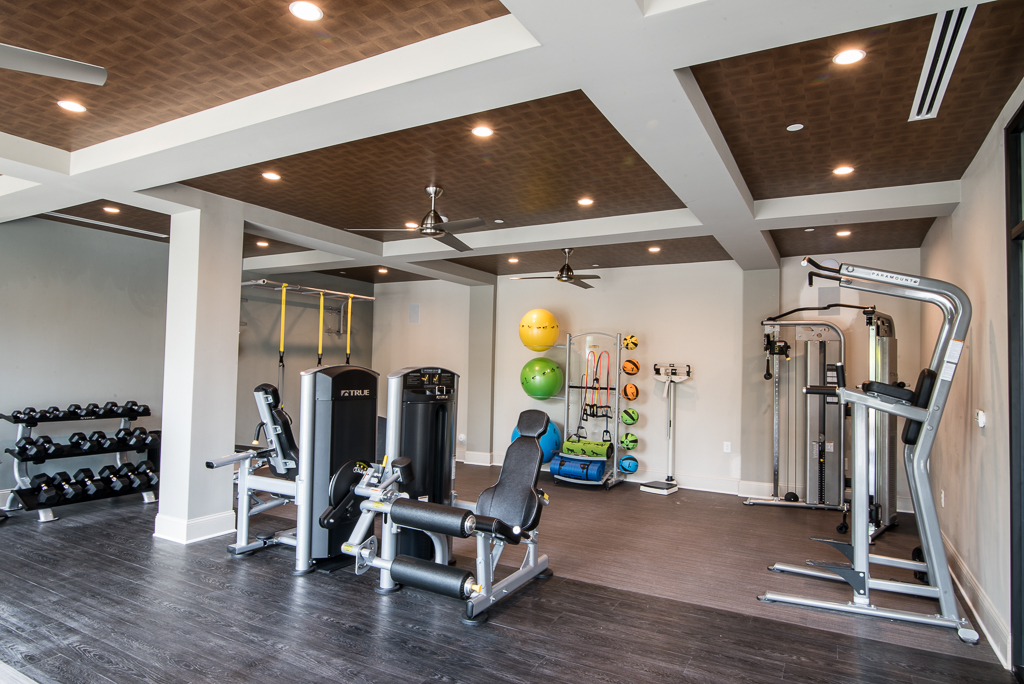 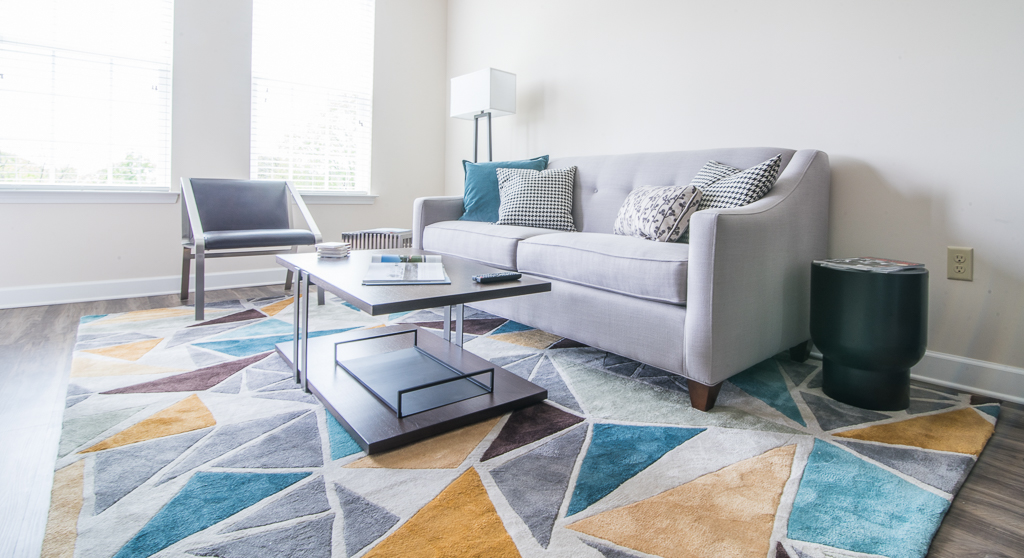 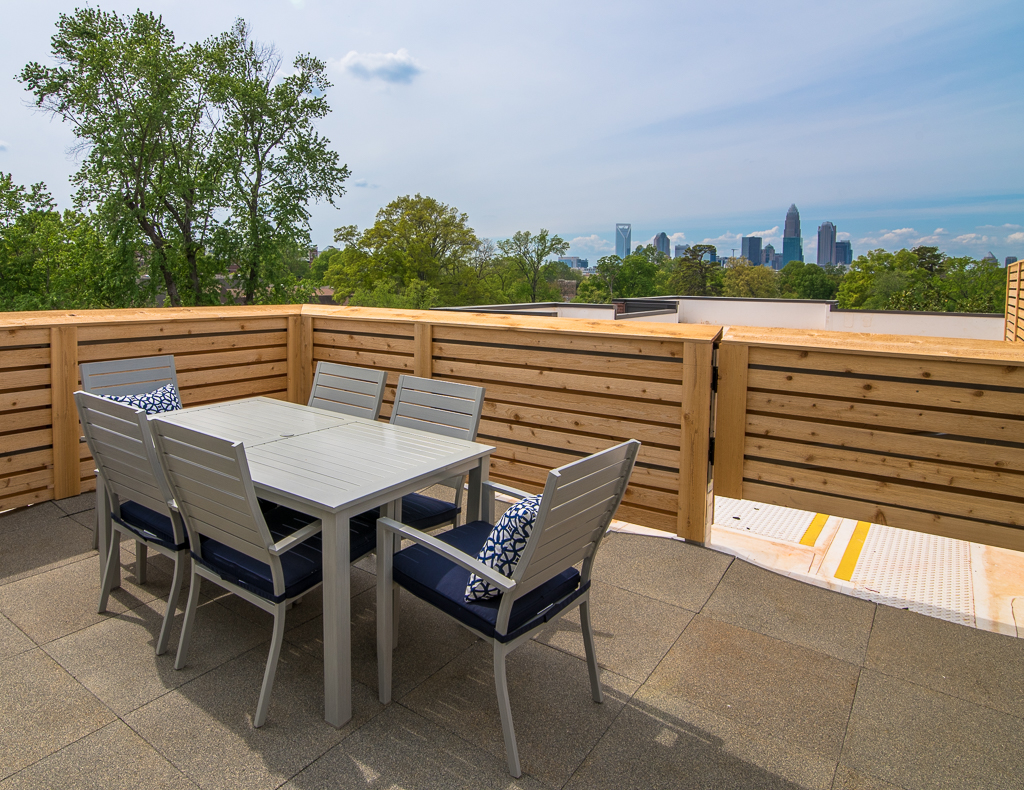 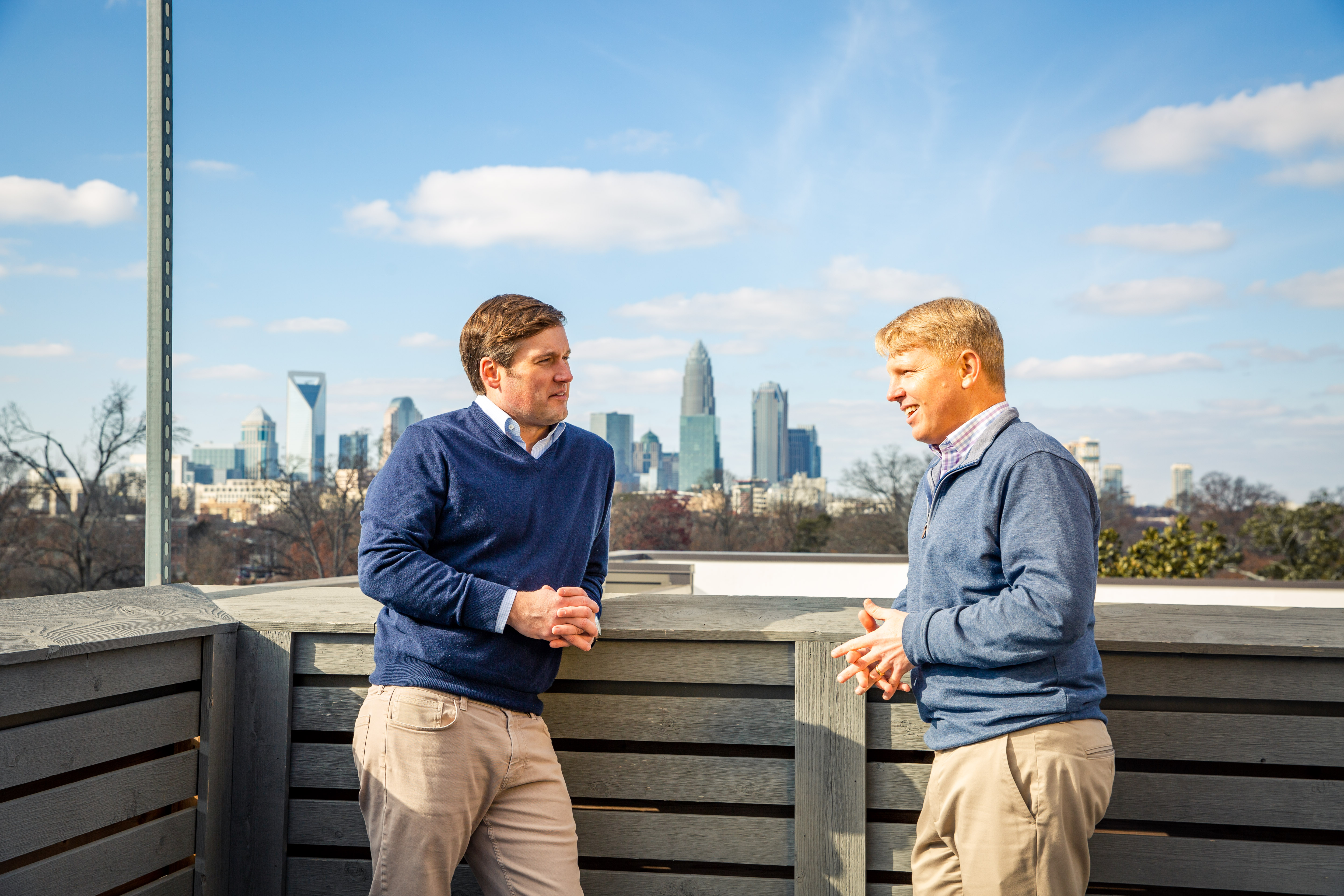 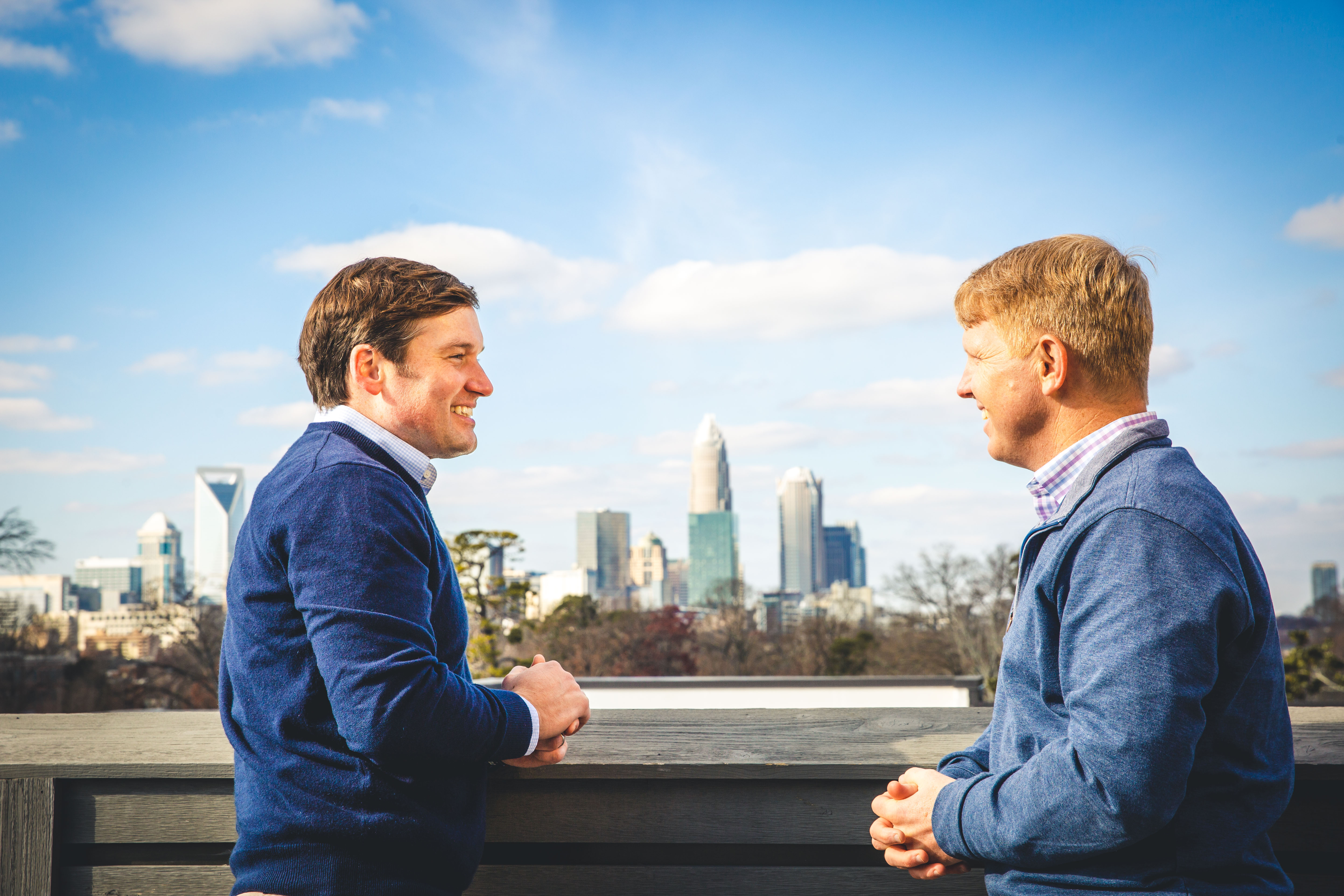 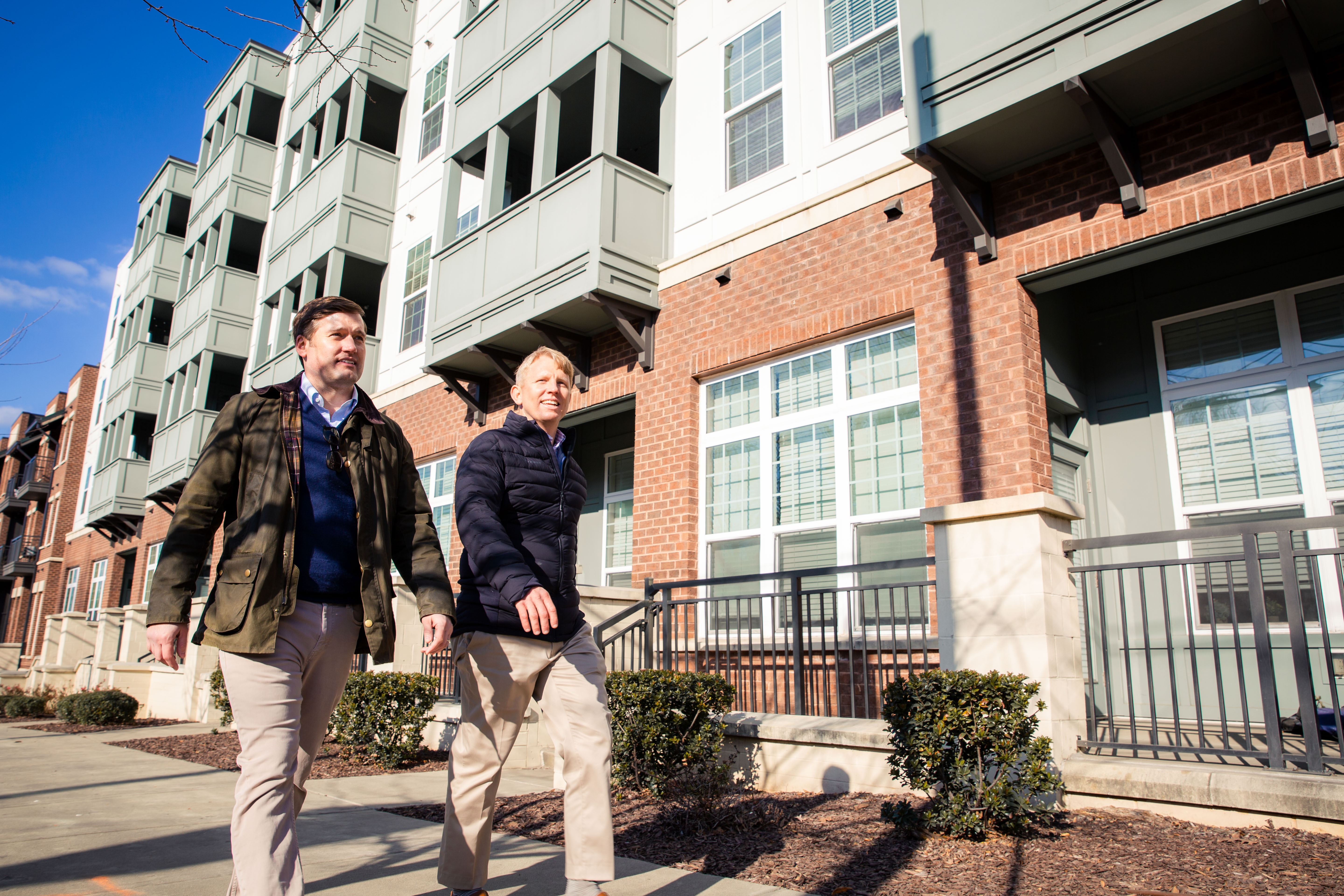 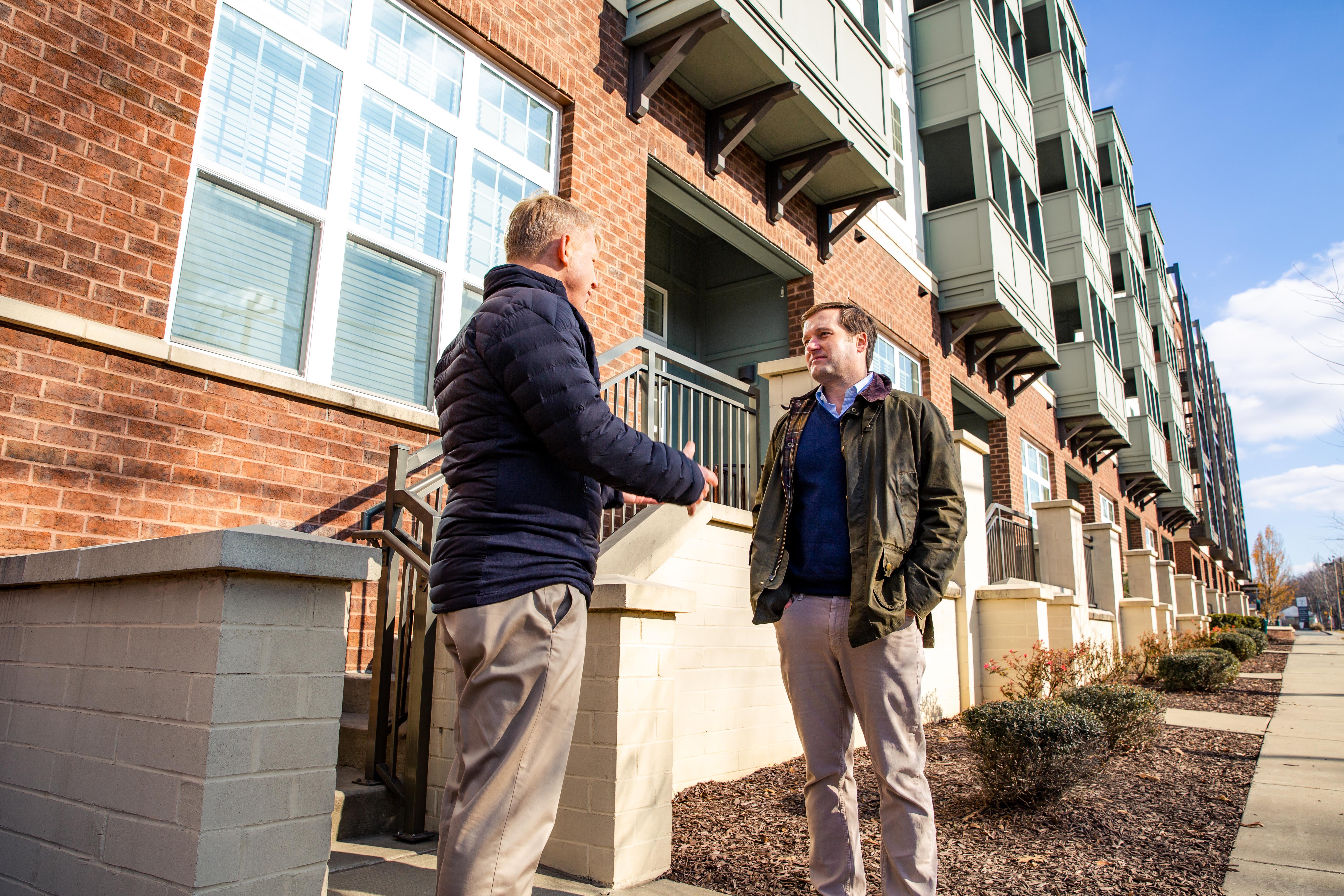 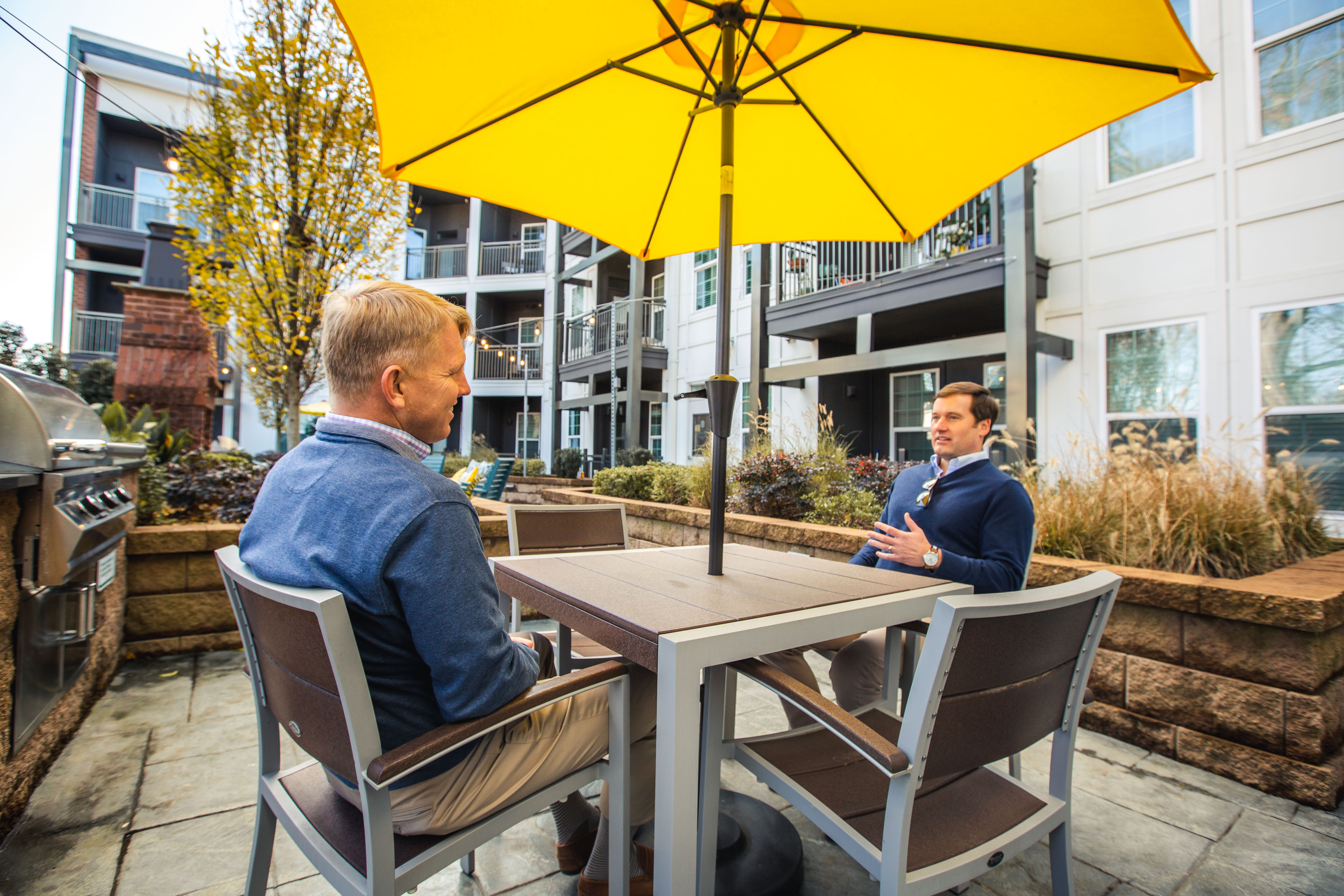 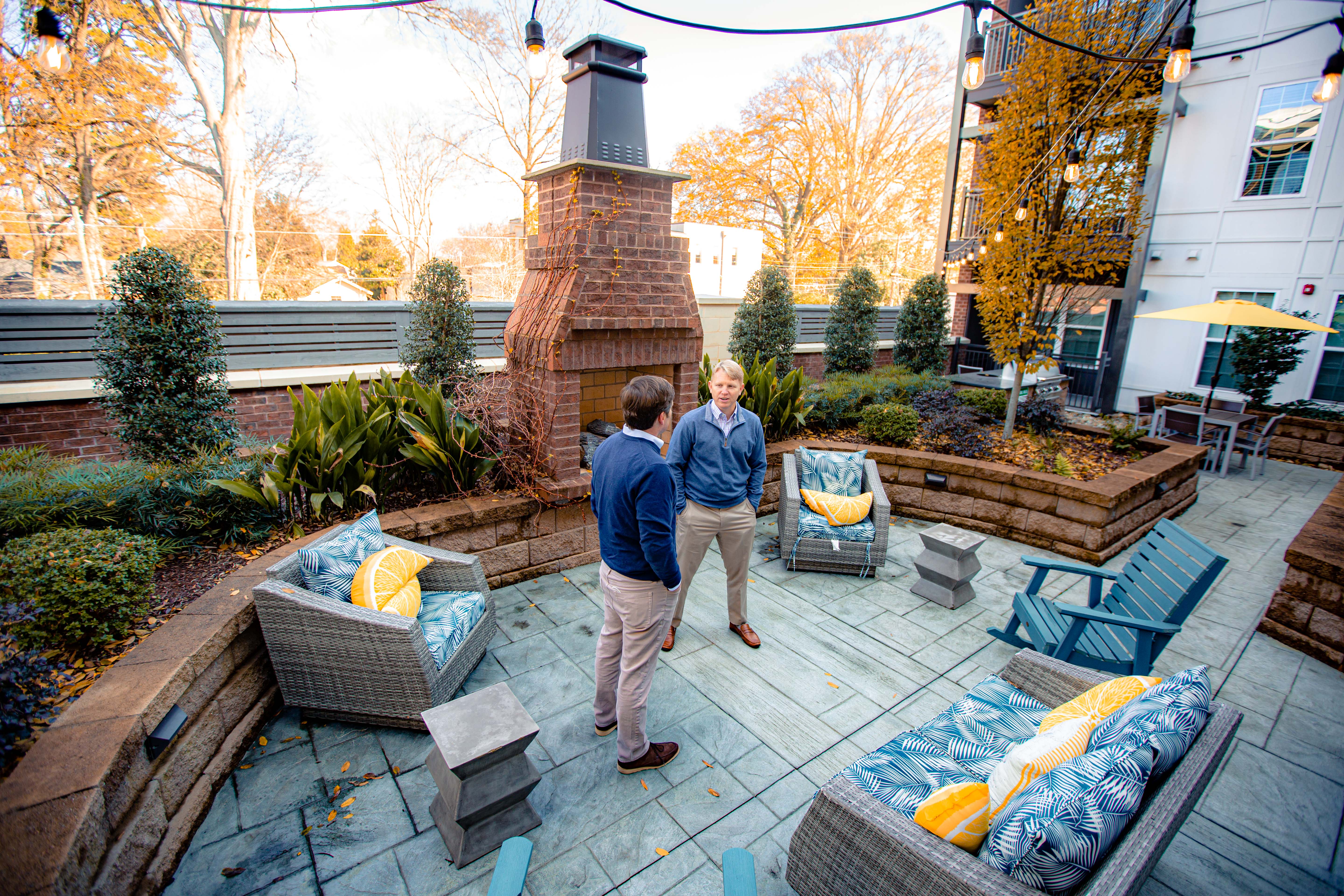 No items found.
Previous Project
Beaucatcher Flats
Next Up
The Foundry