Towering above Biltmore Avenue with spectacular panoramic views of downtown Asheville and the Pisgah Mountains, Beaucatcher Flats is a 97-unit Class A apartment project situated on a 3.24-acre parcel.

This parcel was originally planned for medical office. However, Beauxwright believed its highest and best use would be as a luxury apartment property that provides unparalleled mountain views as well as easy access to the celebrated brewery, restaurant and music scene of Asheville. Construction was a task worthy of mountain lore. It involved literally carving into the side of a mountain, with unforgiving rock at every stage. At the same time, our team worked diligently to entitle the property while communicating with the adjacent Kenilworth and White Fawn neighborhoods. Building strong relationships with the neighbors was critical to the project’s success. After a successful rezoning in April 2015, the project broke ground in February 2016.

Now Beaucatcher Flats has settled in as a landmark, tucked between Mission Hospital, the largest employer in Western North Carolina, and the historic, affluent Kenilworth neighborhood. Residents have found a unique location high above this densely populated city, where they have the mountains at their door and the city at their feet. The project delivered in July 2017 and was sold in September 2018. 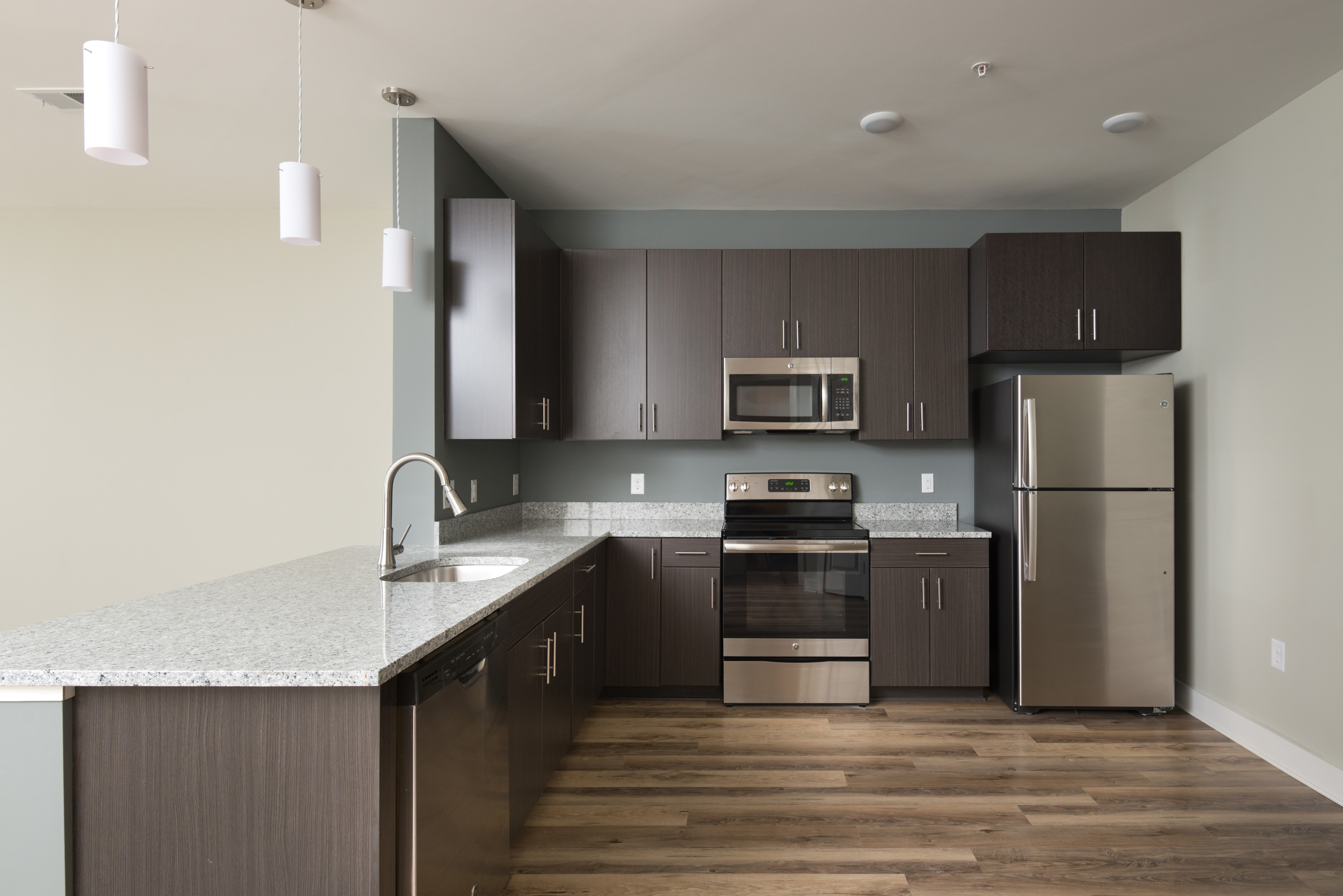 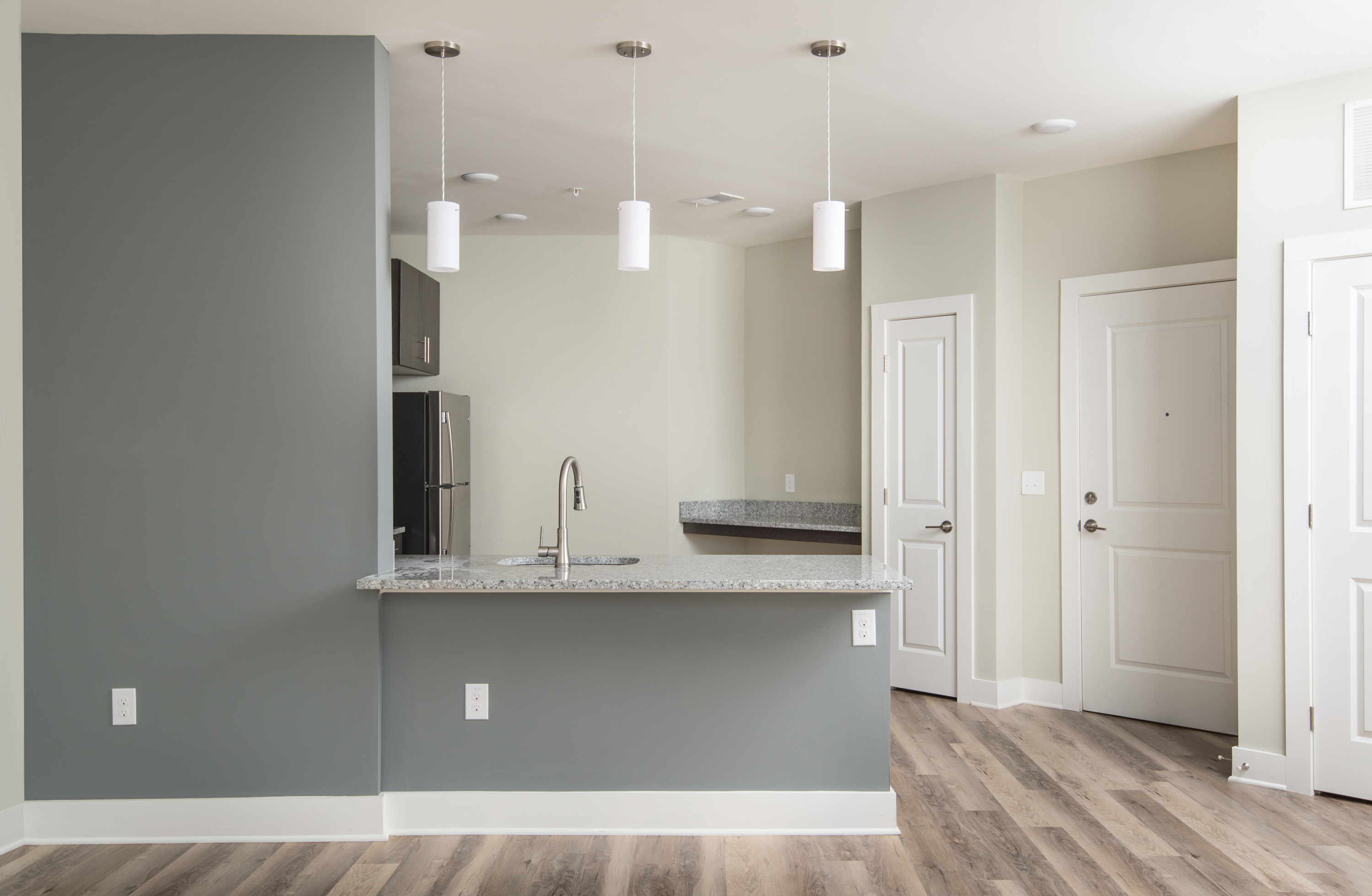 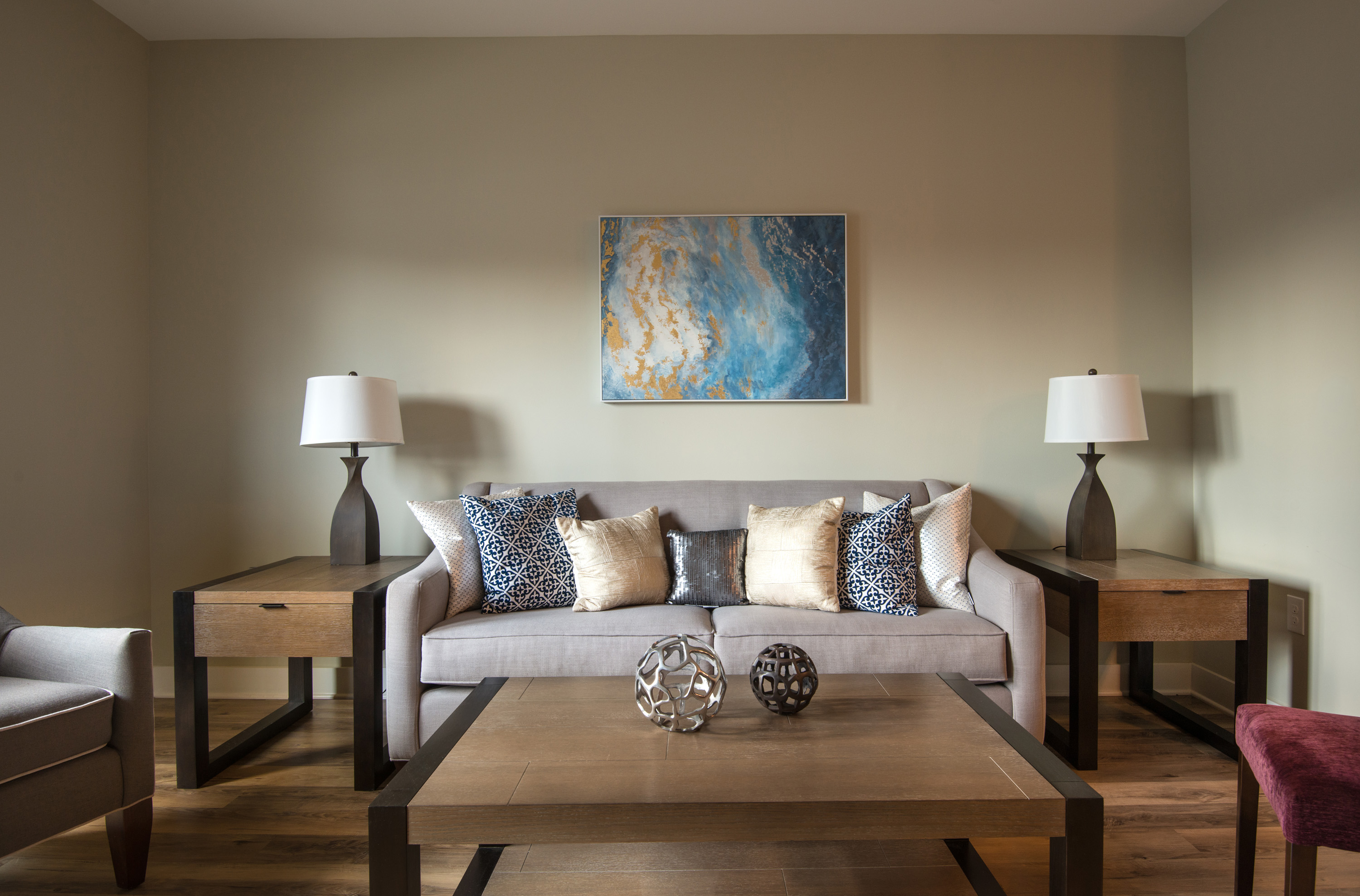 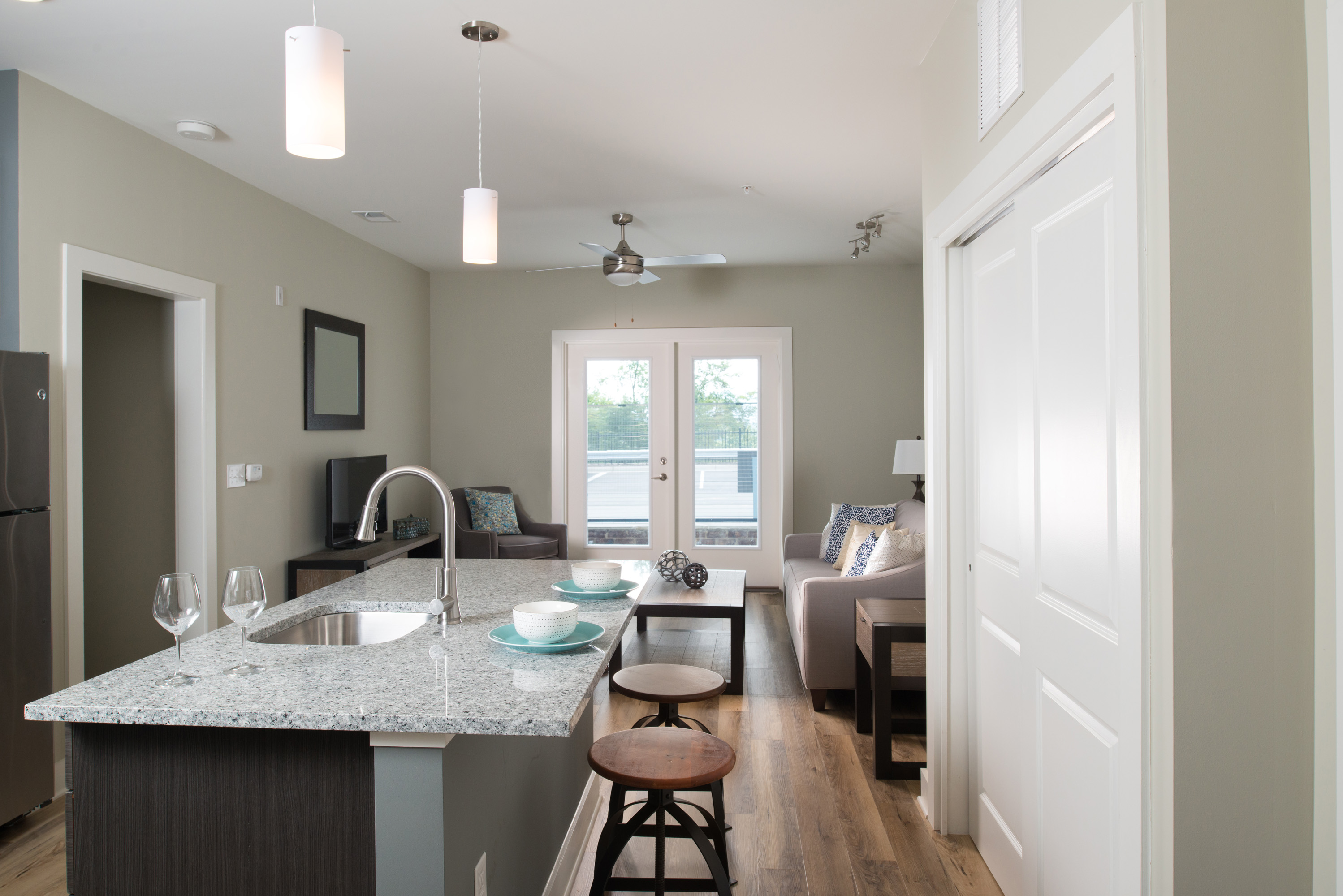 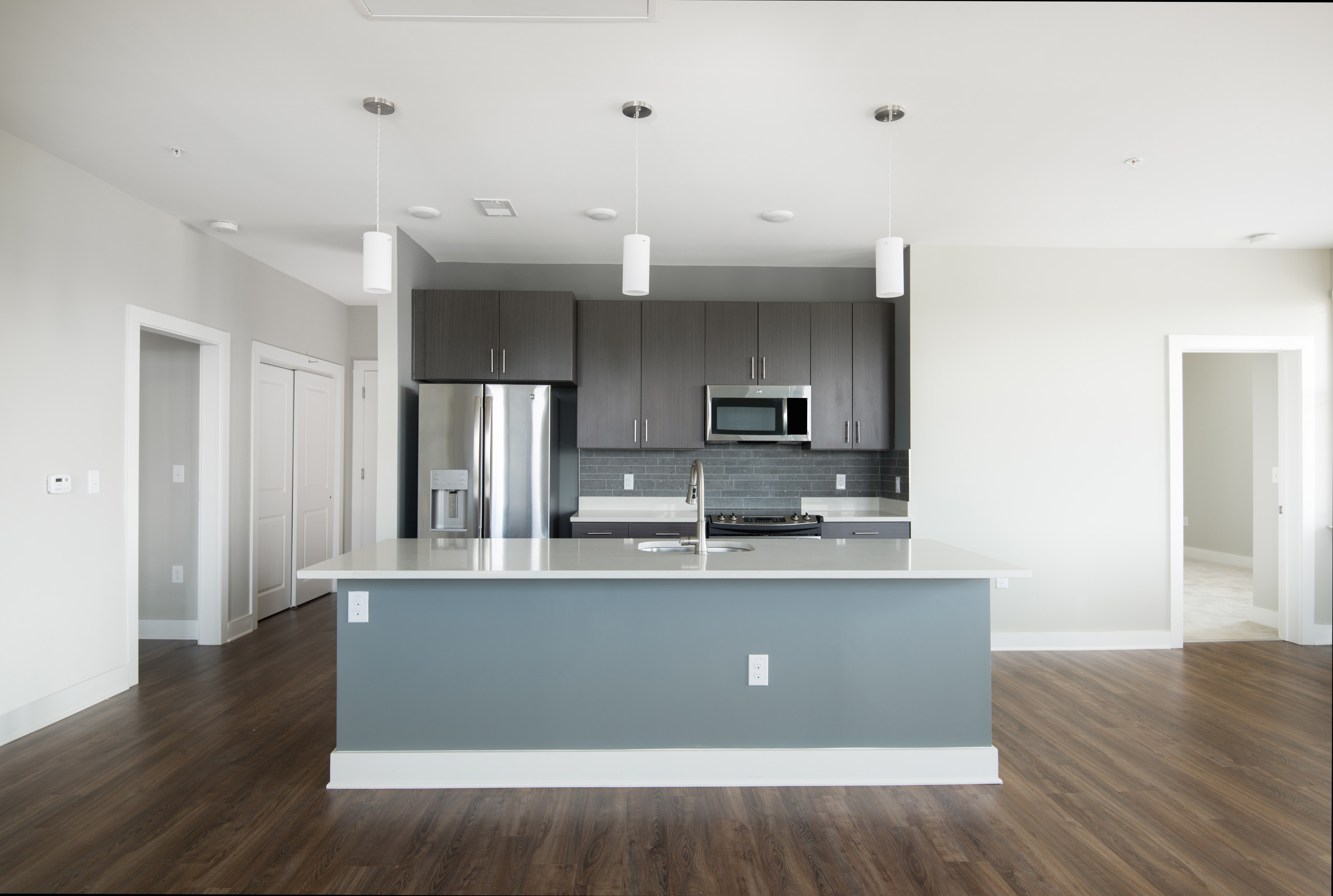 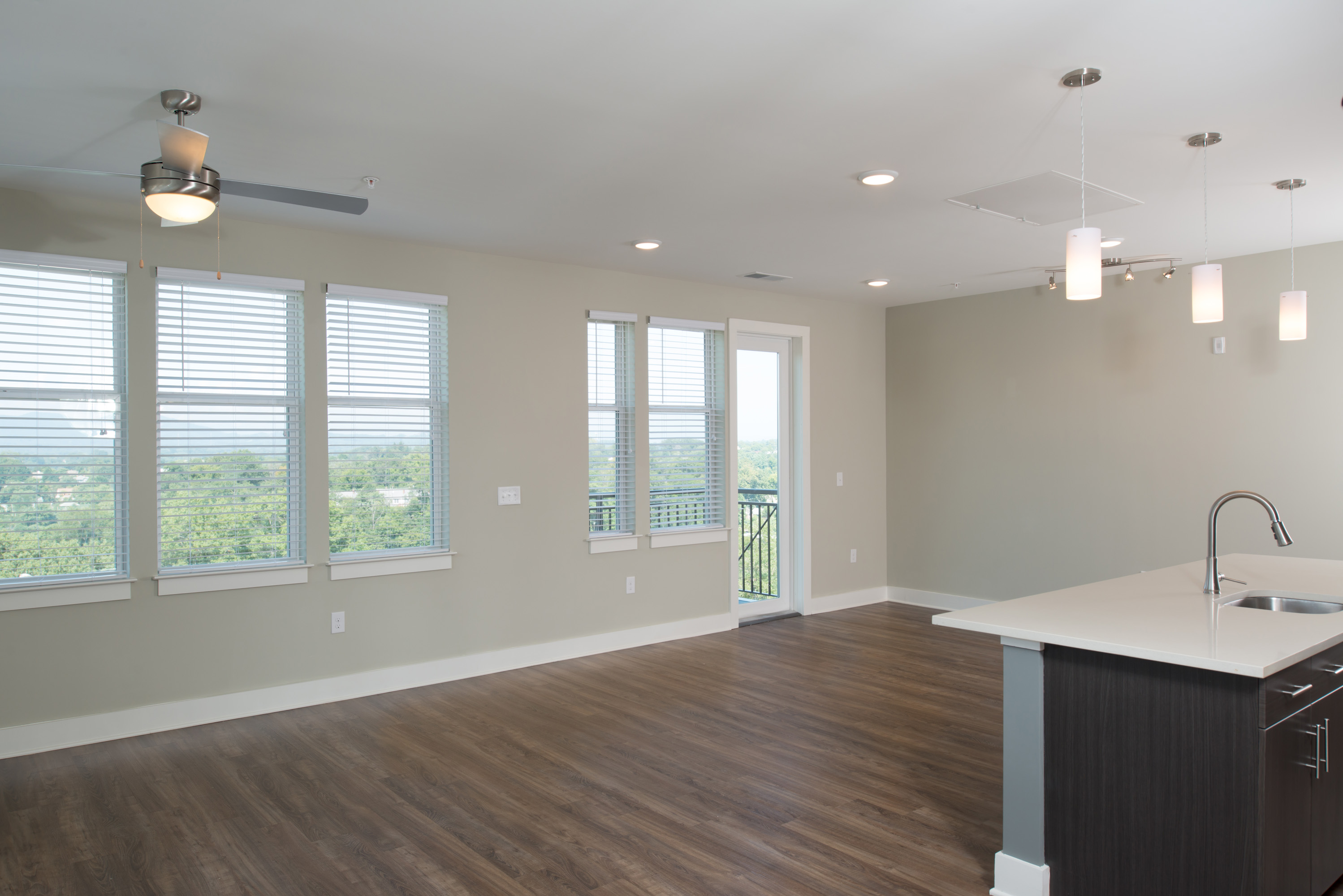 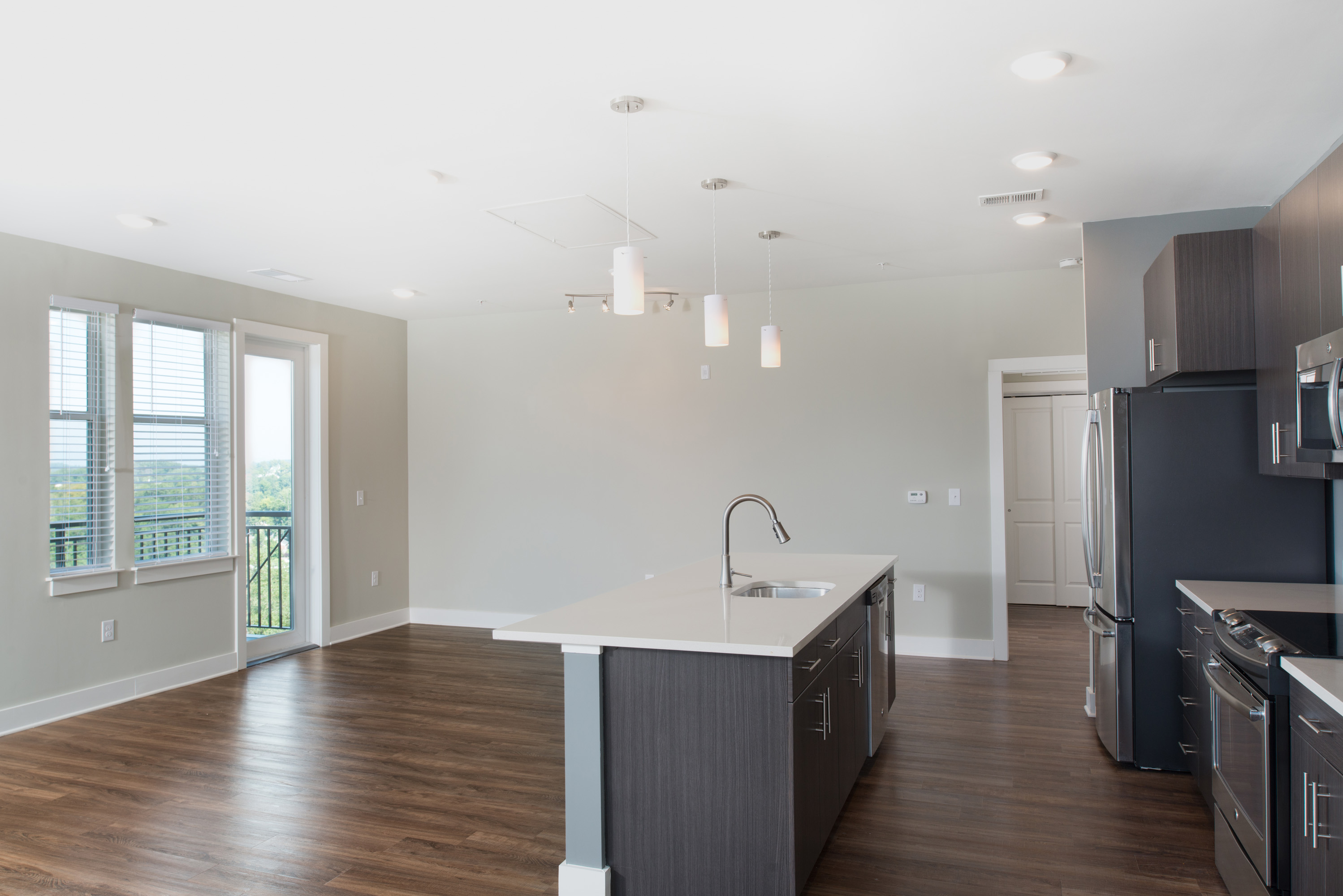 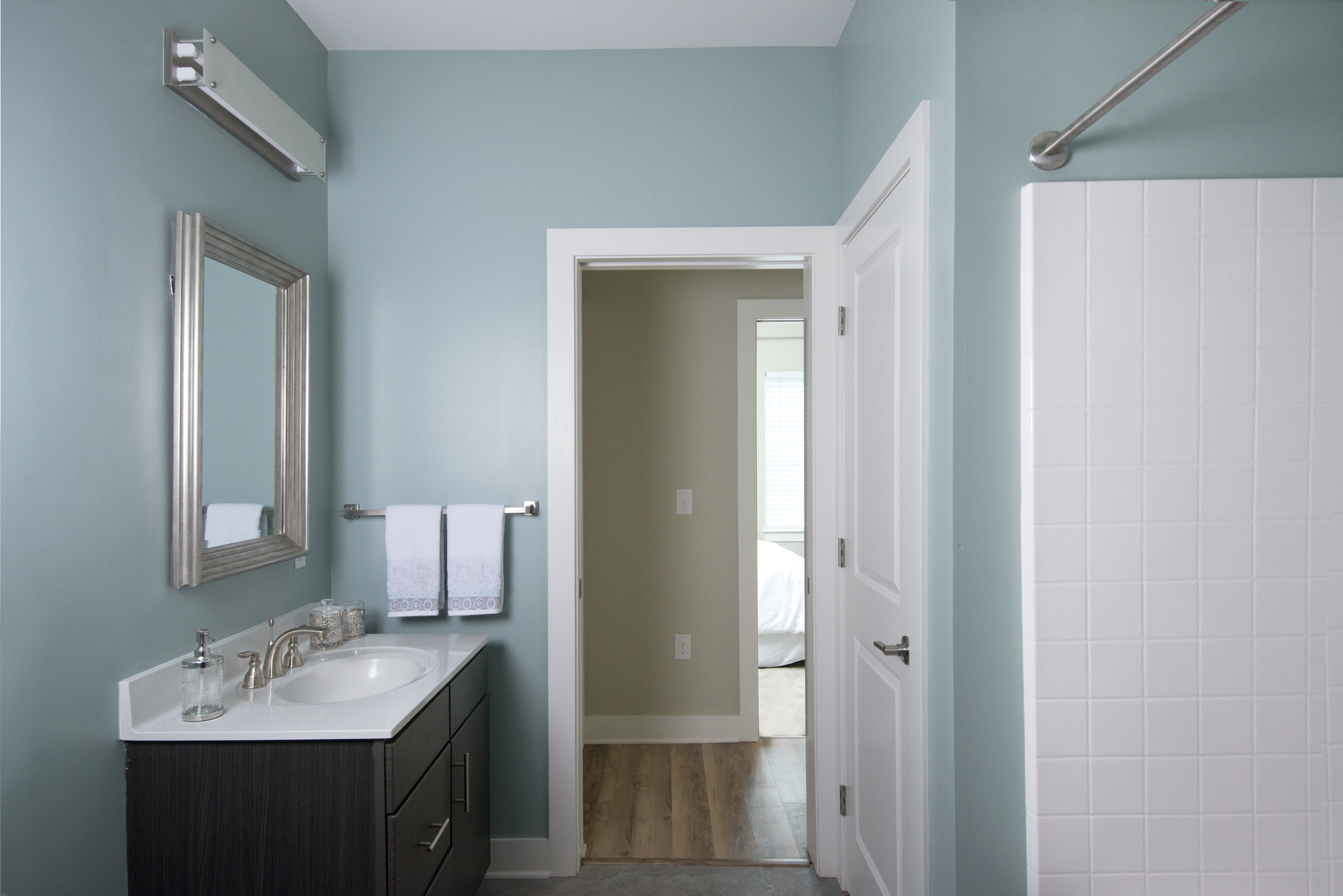 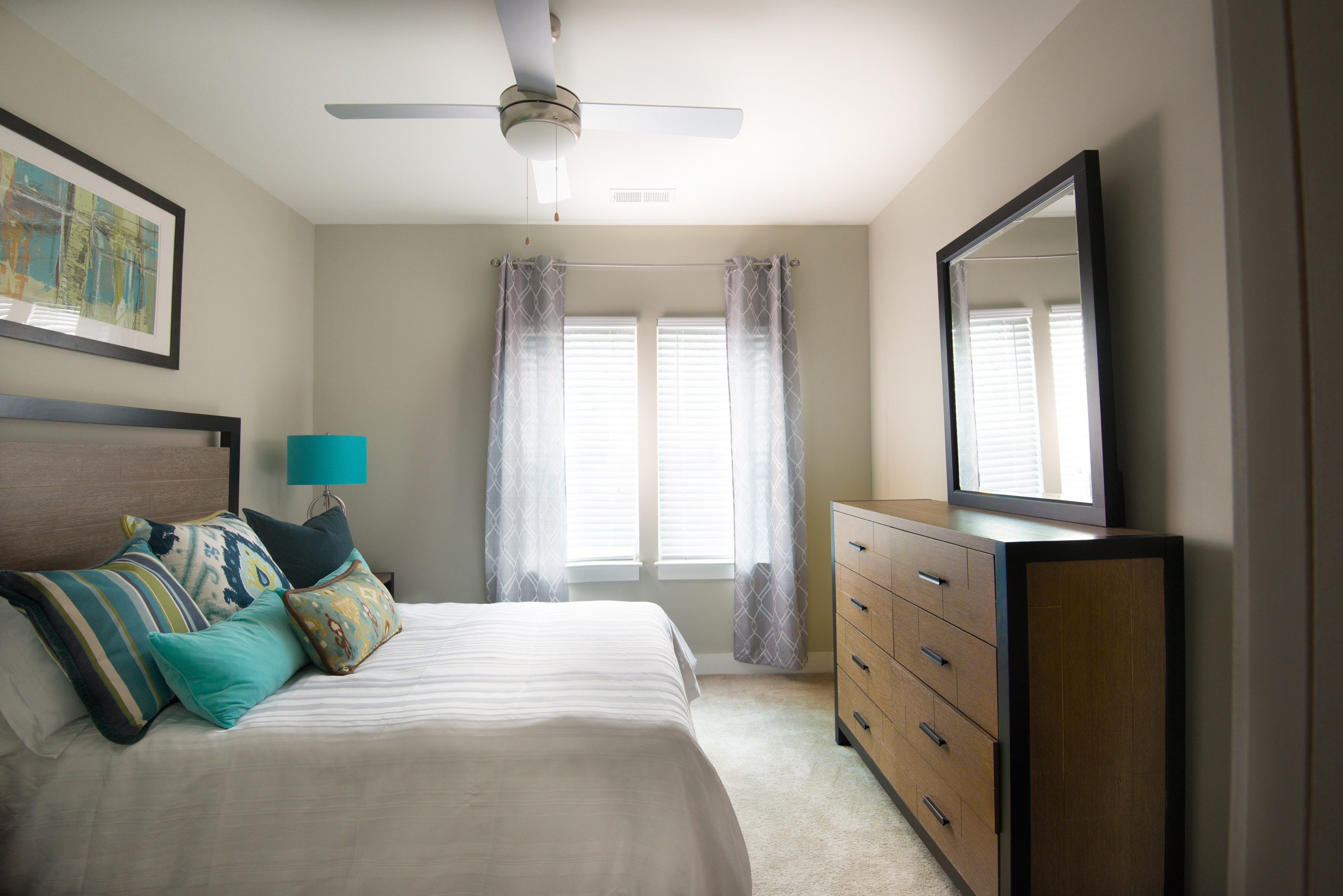 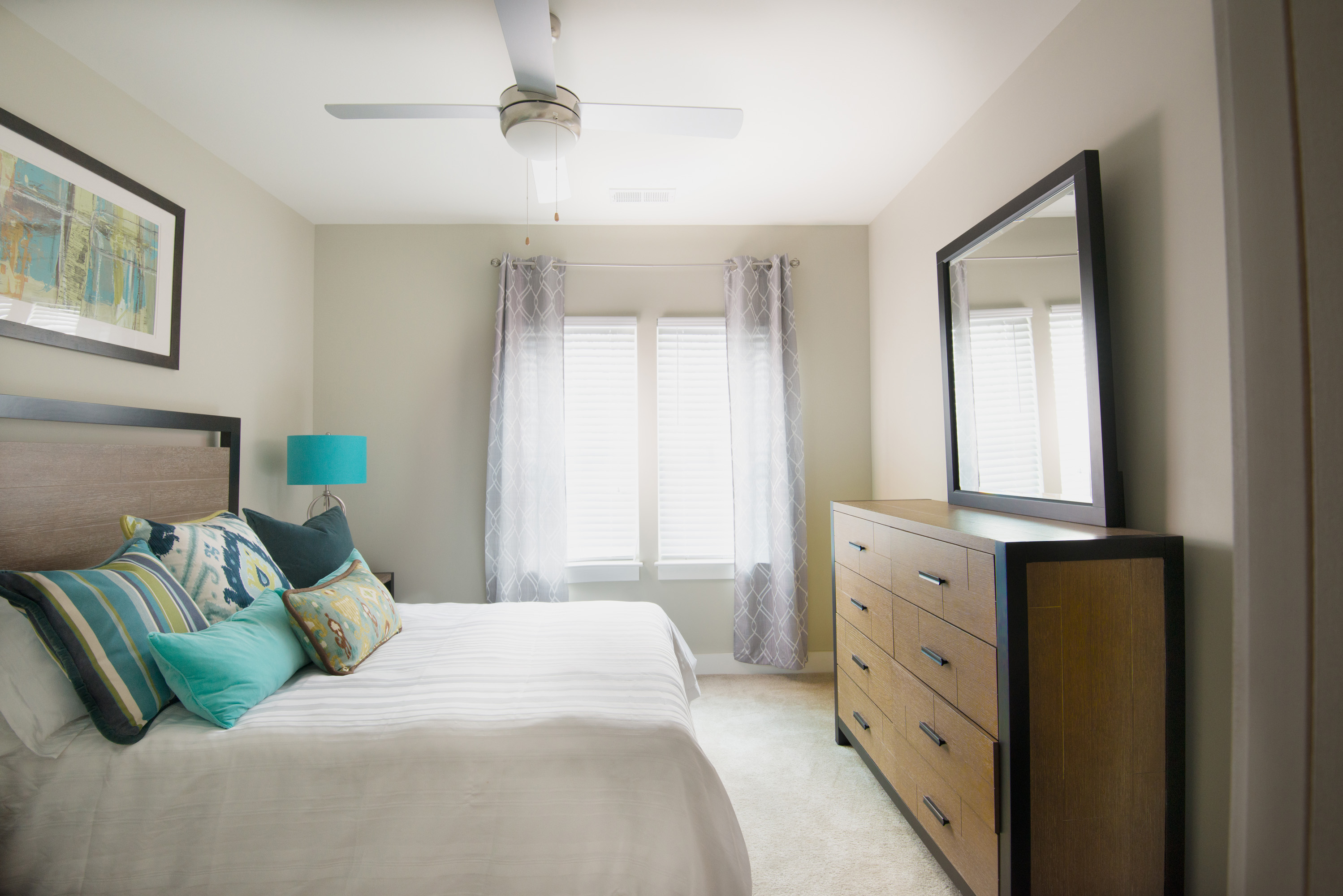 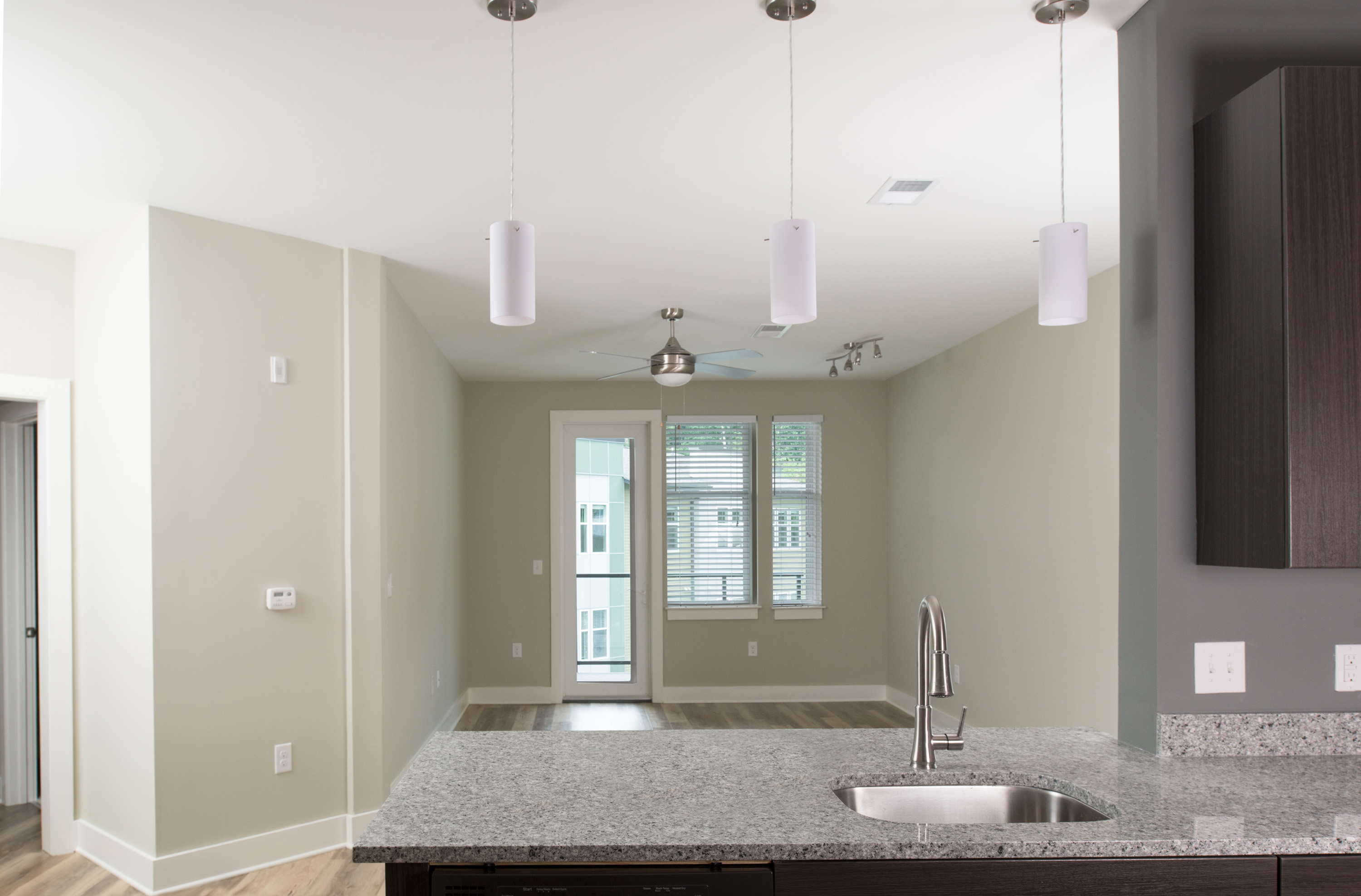 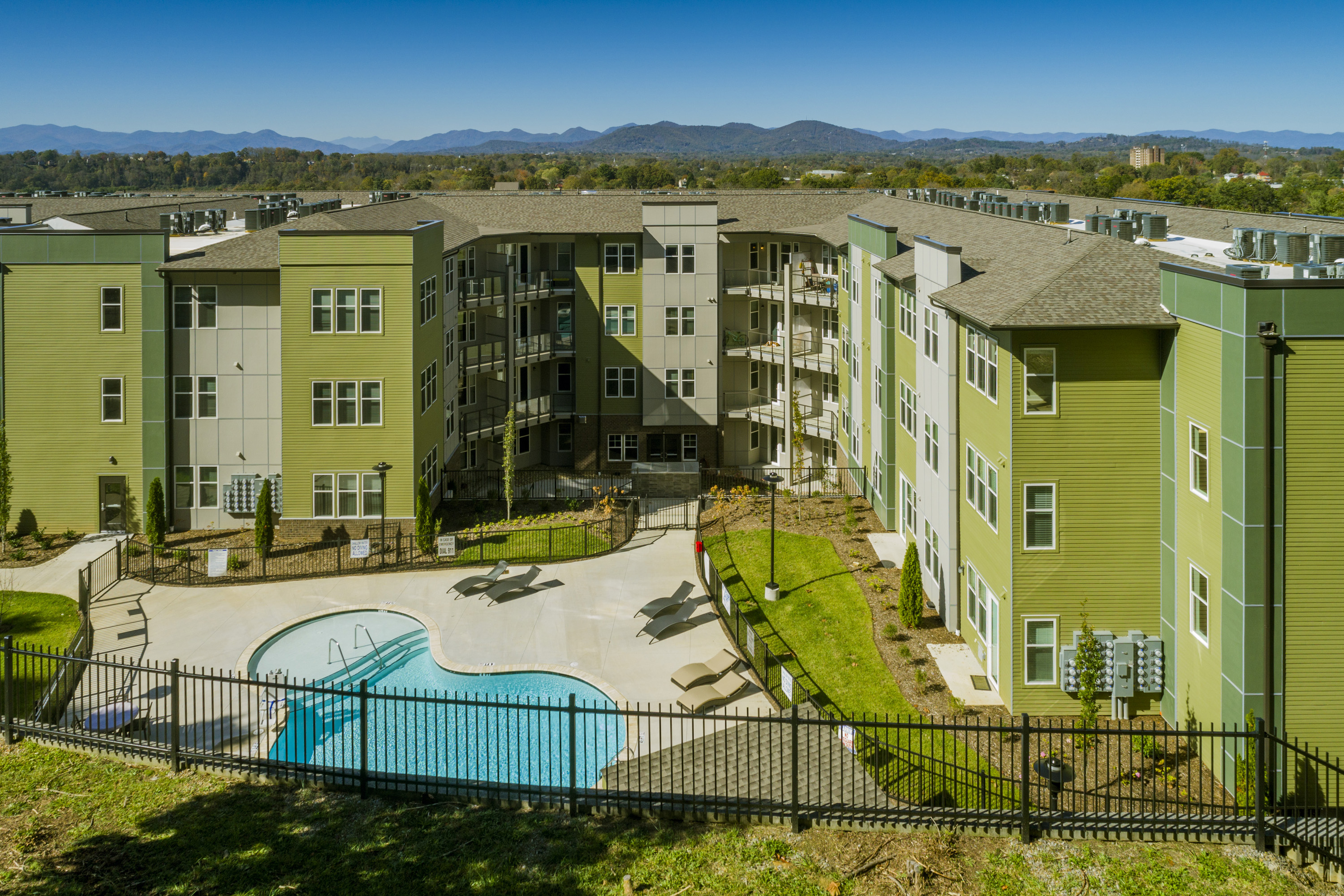 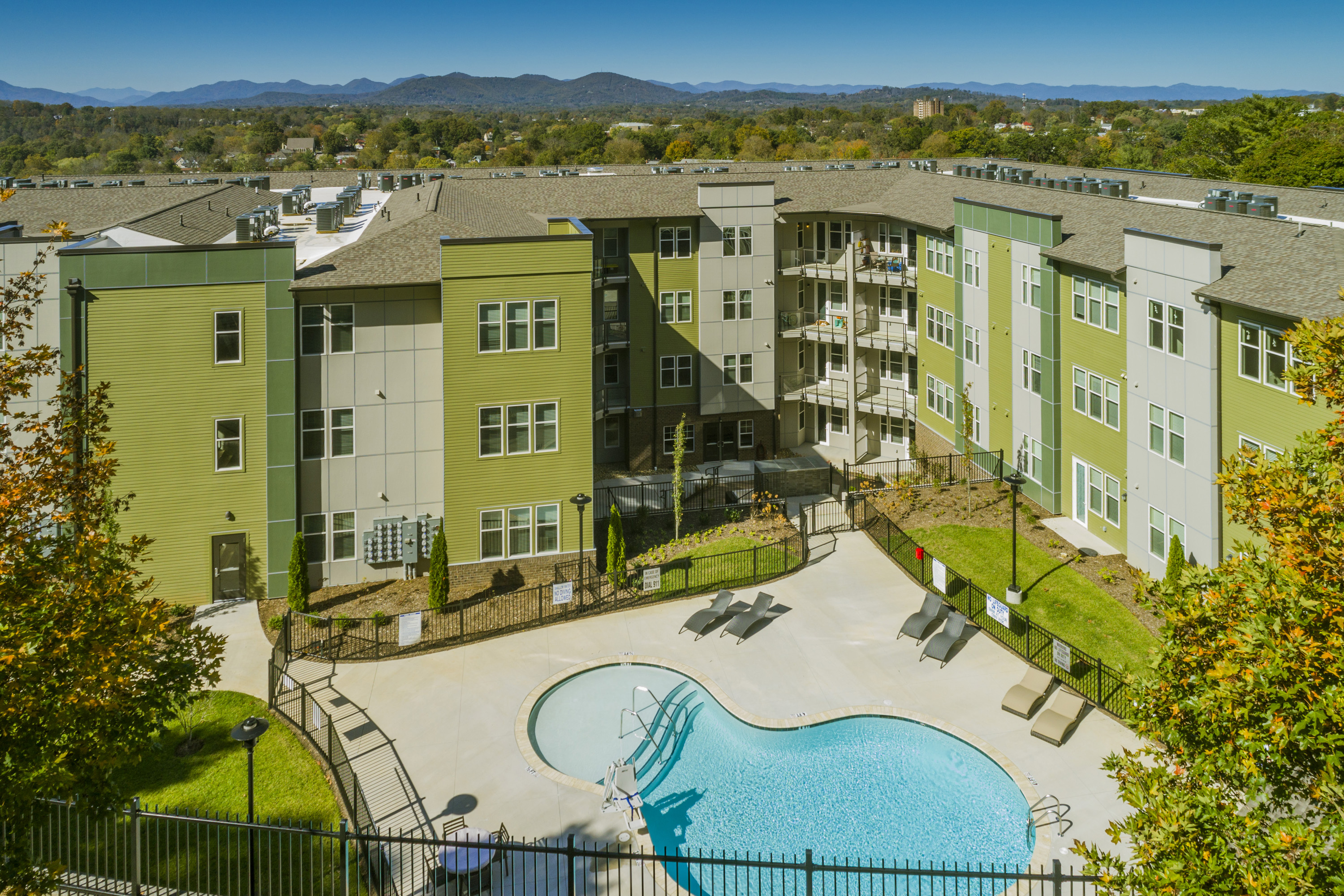 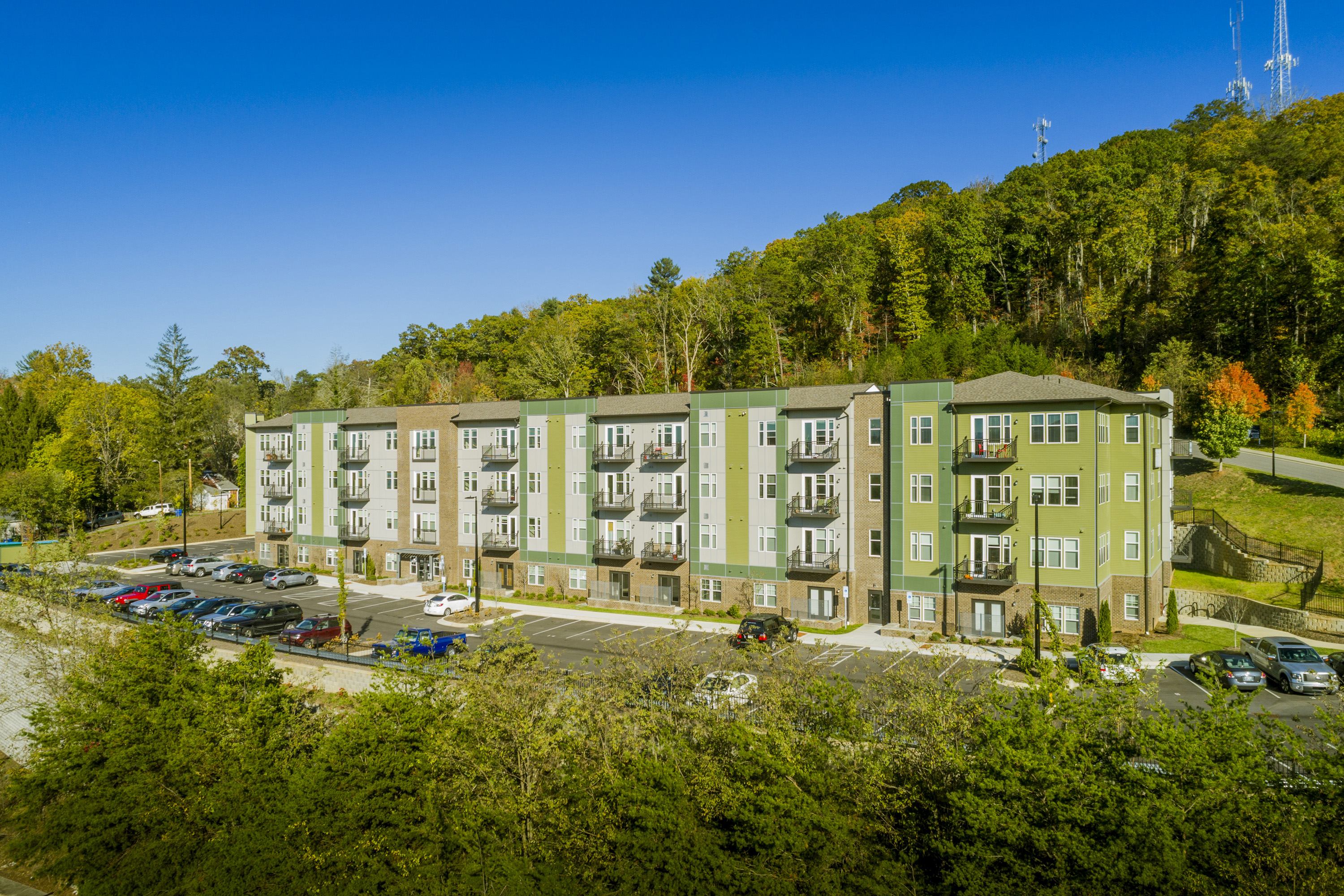 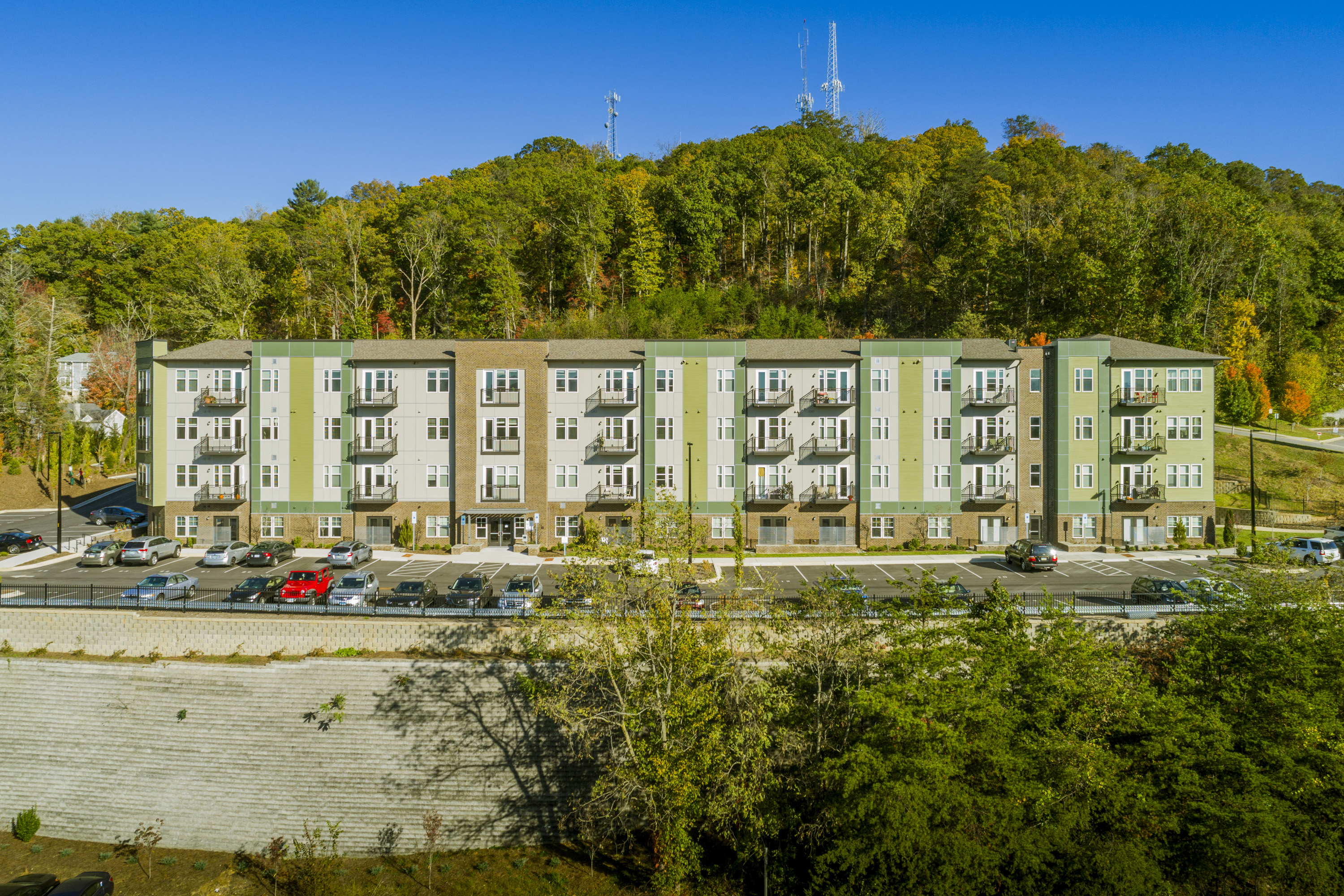 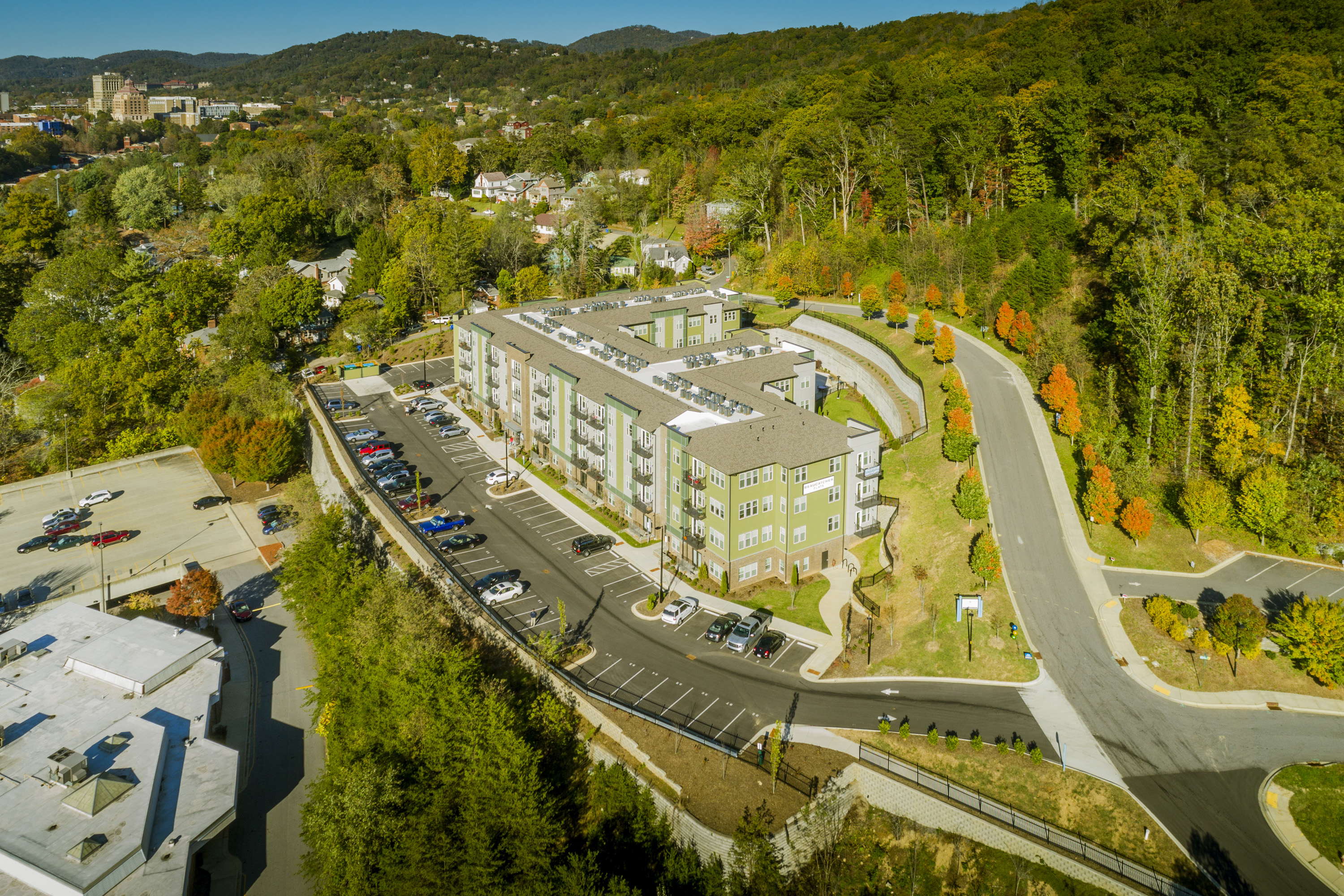 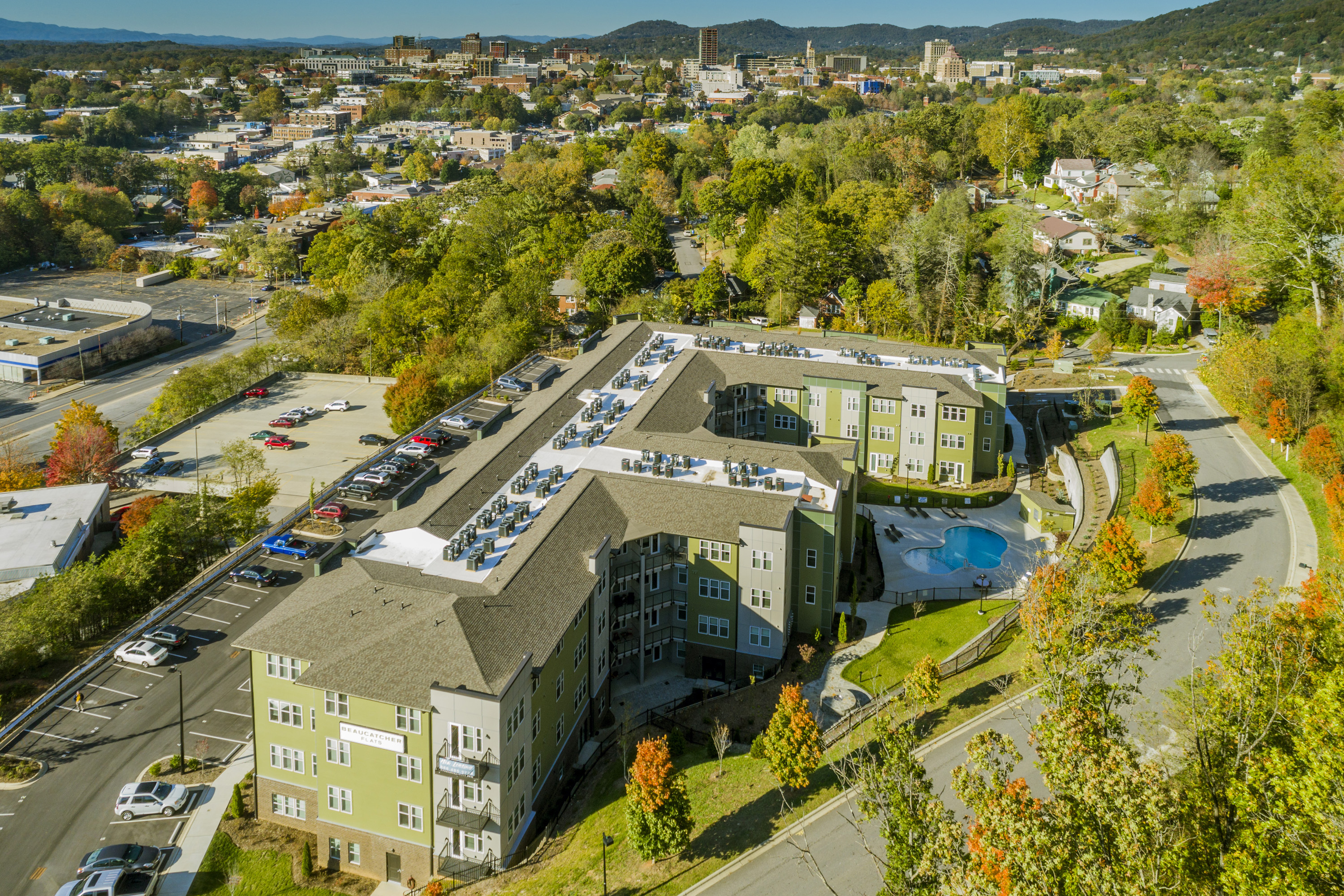 No items found.
Previous Project
The Pines on Wendover
Next Up
The Langston