Named after the former Queen City Foundry, built in the 1920s, The Foundry is an adaptive reuse commercial project that offers a collective of creative office, workshop and retail spaces. The 61,000-SF property is located on five acres in Charlotte’s Third Ward neighborhood, adjacent to Bank of America Stadium, walkable to Uptown and easily accessible from Interstate-77.

The property was acquired in 2014 at 68% occupancy and in dire need of significant improvements and maintenance. Beauxwright followed our vision to retain the character of vintage industrial buildings while upfitting them to attract creative companies. The renovations led to increased demand from tenants as well as a substantial growth in rental rates, from $11/SF at acquisition to the current $30/SF.

Within 24 months of Beauxwright’s acquisition, the property reached 100% occupancy – a testament to substantial momentum in the submarket and proof that our building upgrades and renovations ultimately create highly competitive office/retail space. The Foundry has given Beauxwright invaluable perspective on several “hows” – how creative office tenants analyze their space needs, how companies use and grow in their space, how amenities are perceived and utilized, how multi-tenant buildings function, how to foster a community, how to inspire collaboration, and how to compete for prospective tenants. We understand how to incubate, flex and expand startup companies, reposition suites for unique uses such as showrooms or film studios, and maximize the value of common areas and amenities.

In addition, Beauxwright launched a capital improvement plan to transform The Foundry’s expansive atrium, so that it could provide tenants with flex space for informal meetings or lunches, a place to relax, or a location to host company gatherings.

Exciting progress continued as we capitalized on The Foundry’s prime location in the center of Charlotte’s next development boom. In 2019, we began assembling additional land surrounding the property, with the goal of further transforming The Foundry into the centerpiece of Charlotte’s up-and-coming Entertainment District. We worked in close collaboration with the City of Charlotte, LandDesign, one of Charlotte’s most prominent civil design groups, and neighboring property owners. On the horizon are the Lynx Light Rail Silver Line extension, the proposed renovation or relocation of Bank of America Stadium, massive public infrastructure investments, and growing institutional ownership of surrounding parcels. Beauxwright increased our holdings from 3.5 to five acres as we focused on our entertainment-based mixed-use development plan.

When The Foundry was sold in 2022, it marked the beginning of a new era. For Beauxwright, the project was so rewarding and meaningful because it provided the opportunity to play an integral role in the ongoing transformation of Charlotte's creative community. 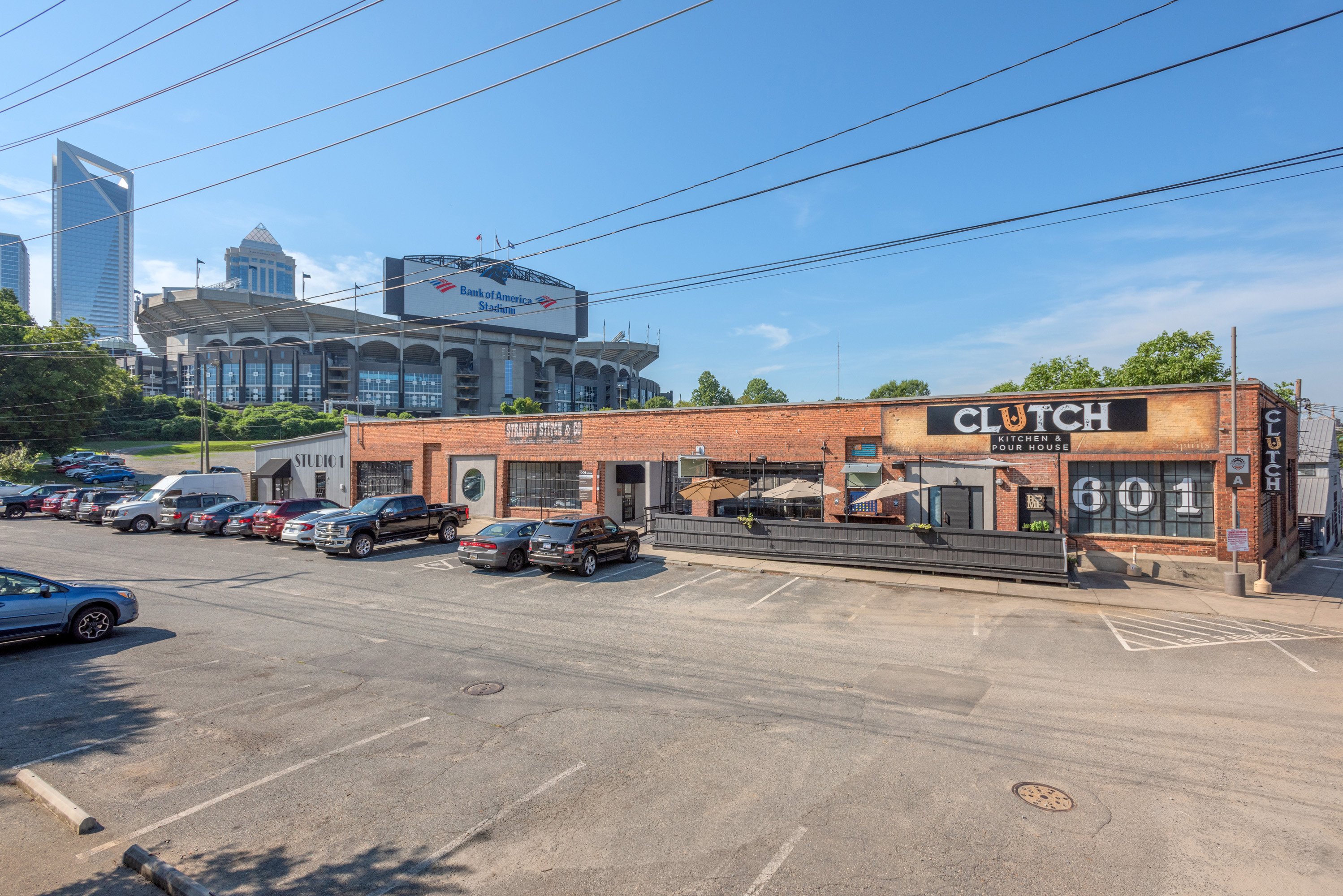 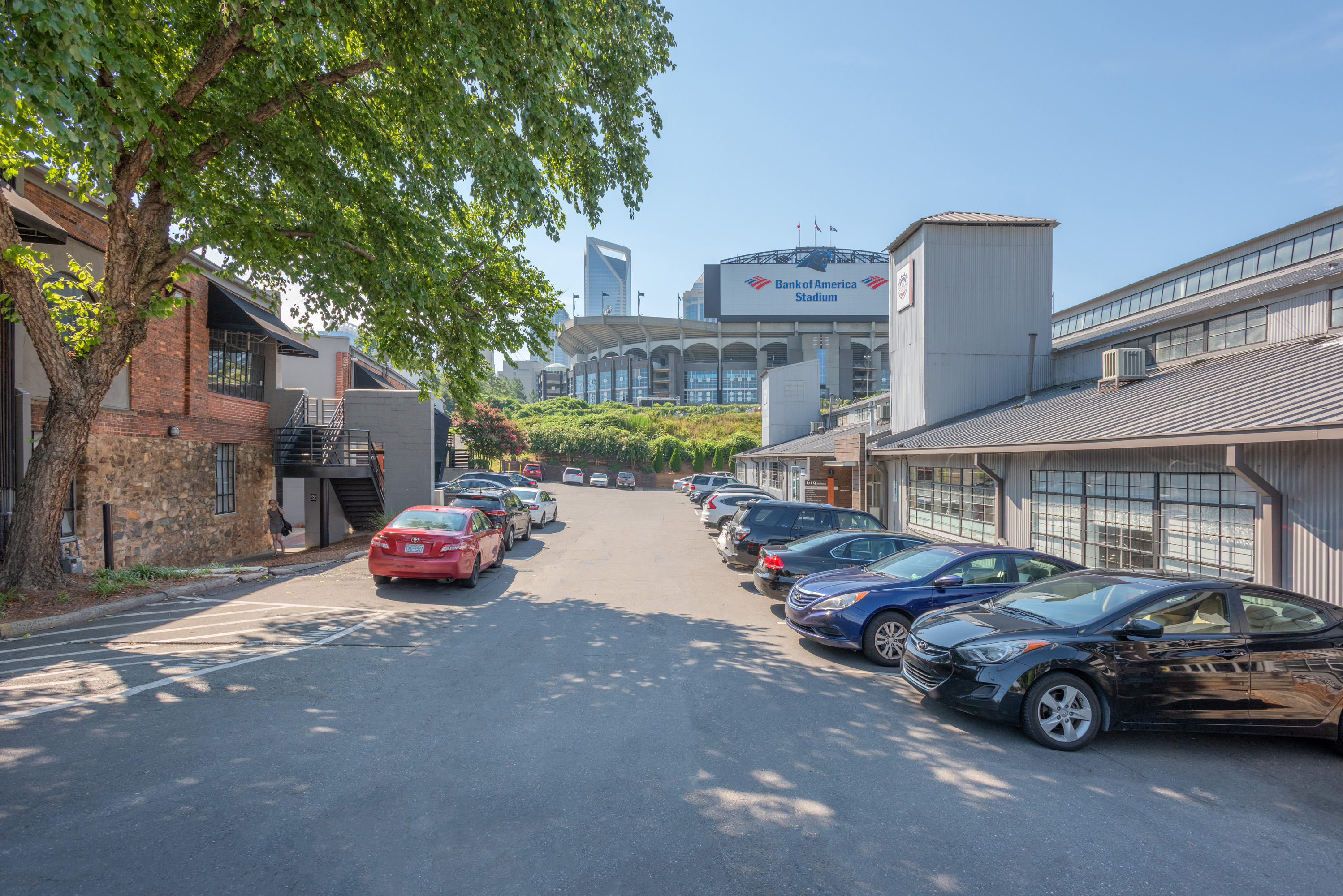 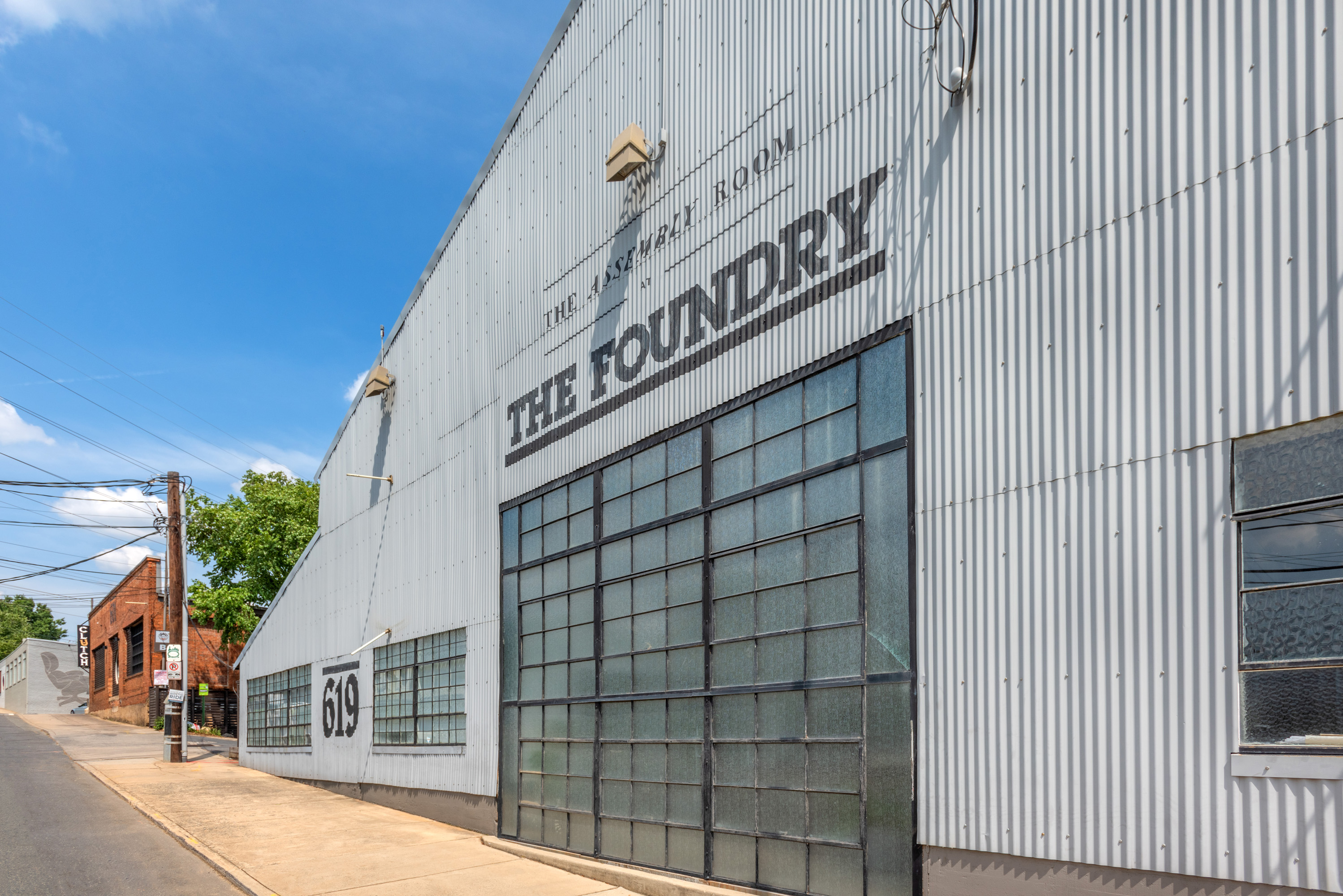 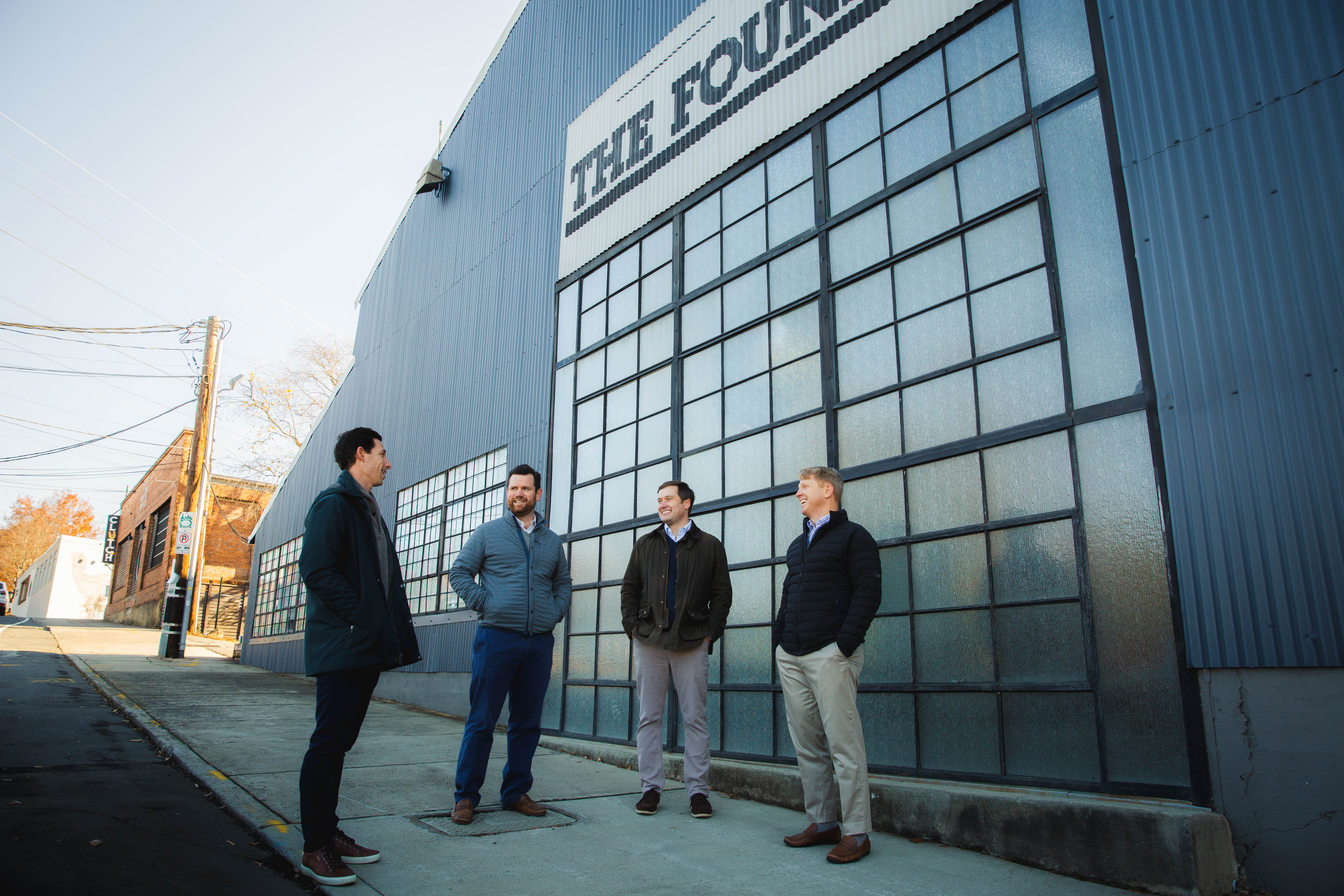 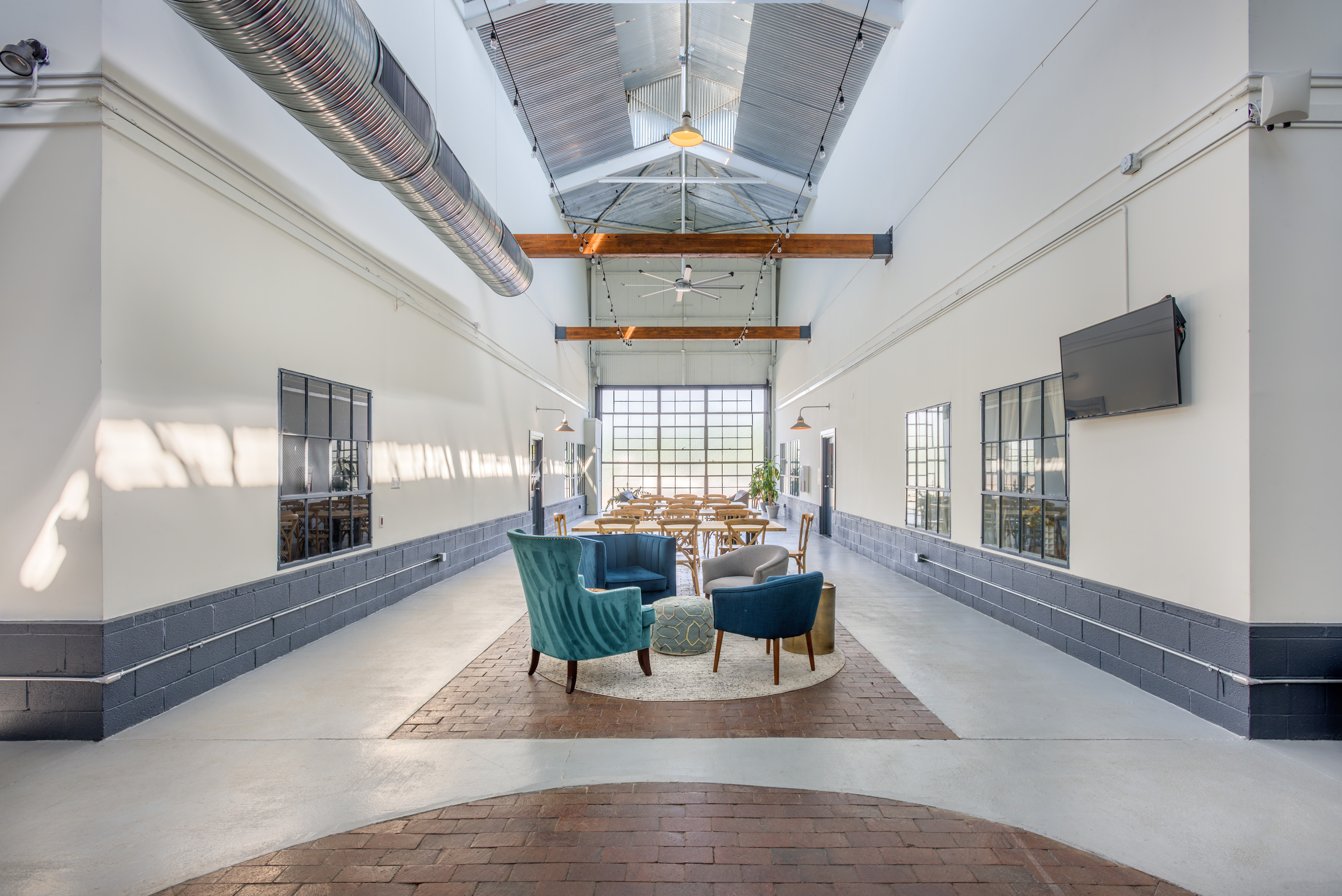 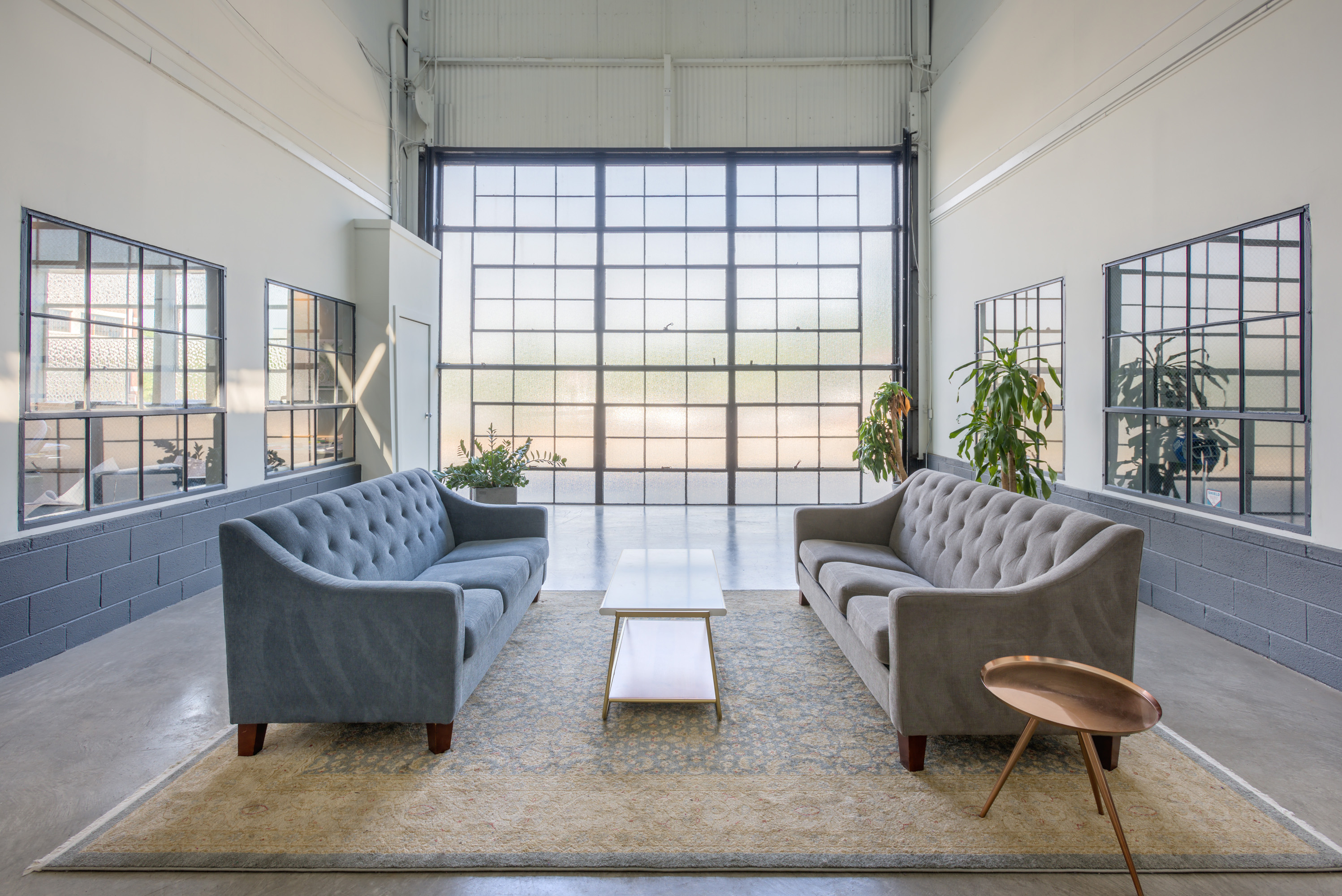 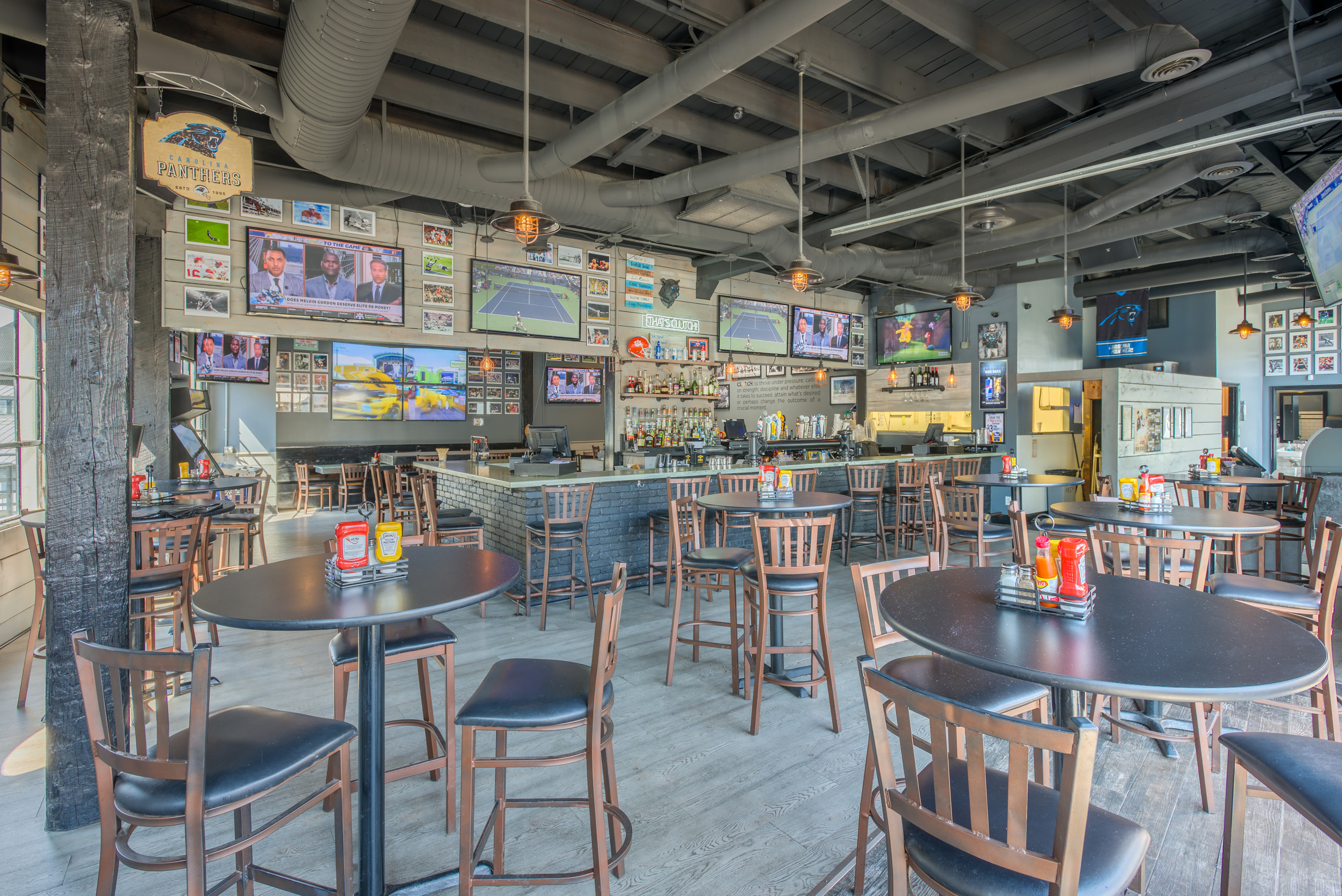 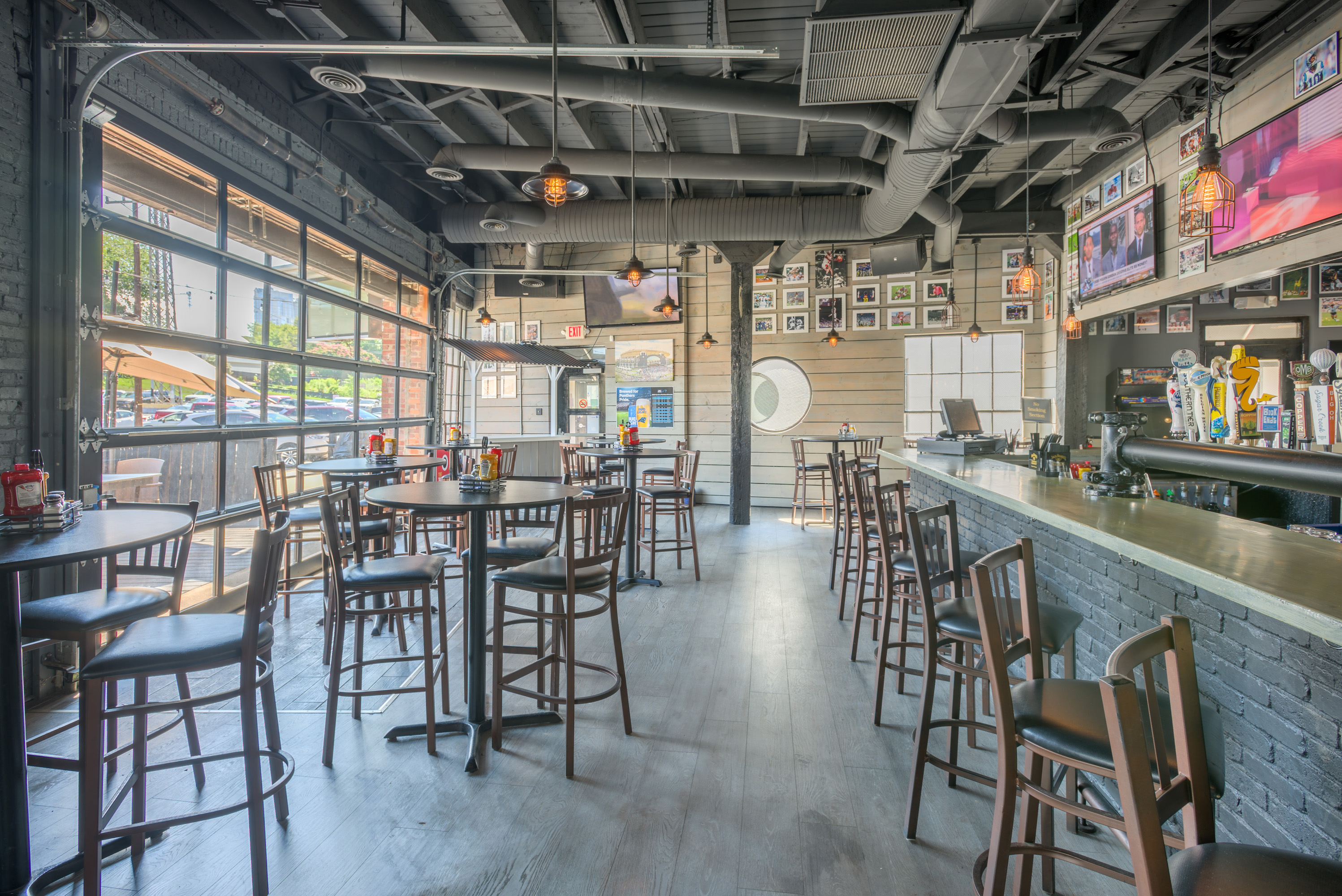 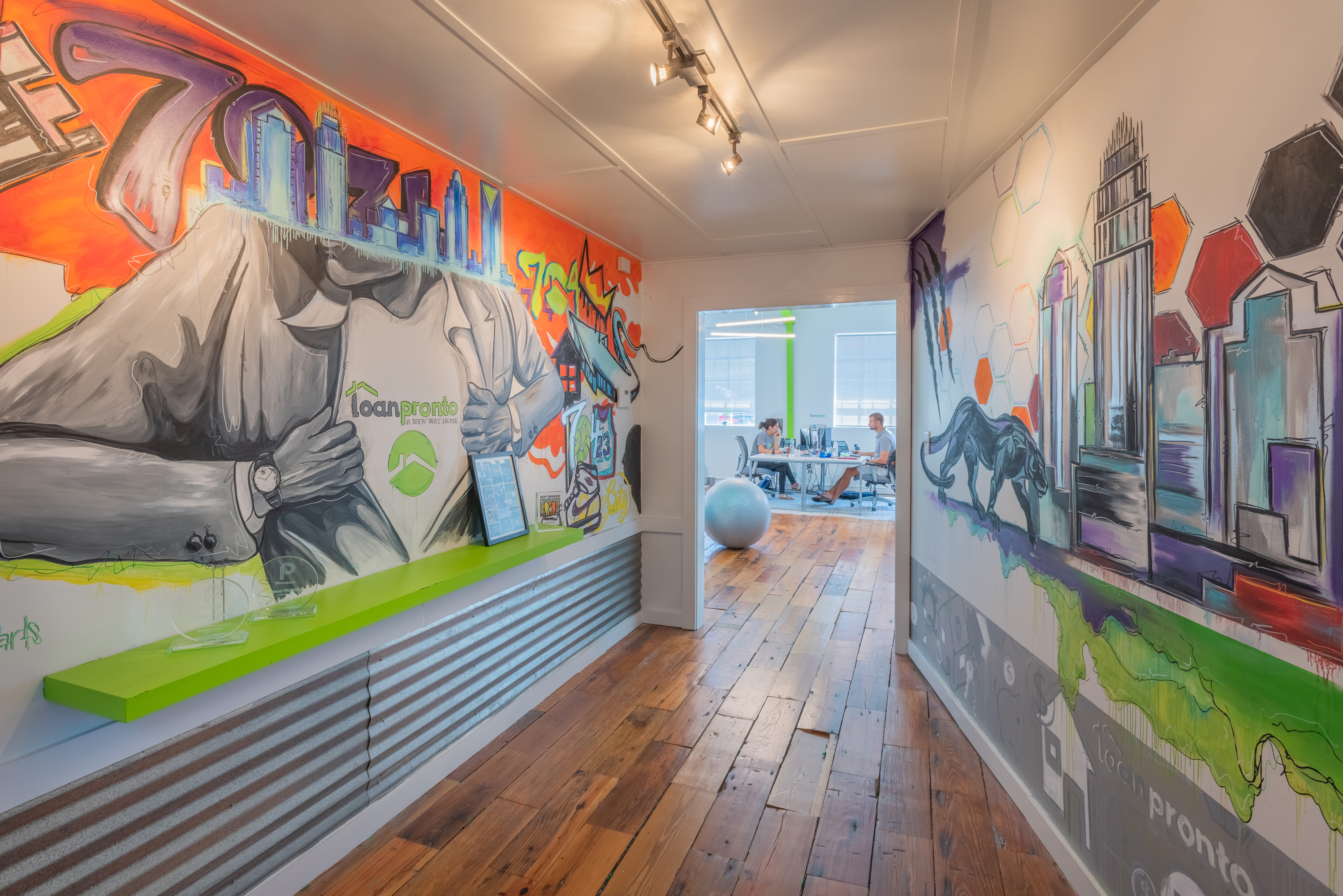 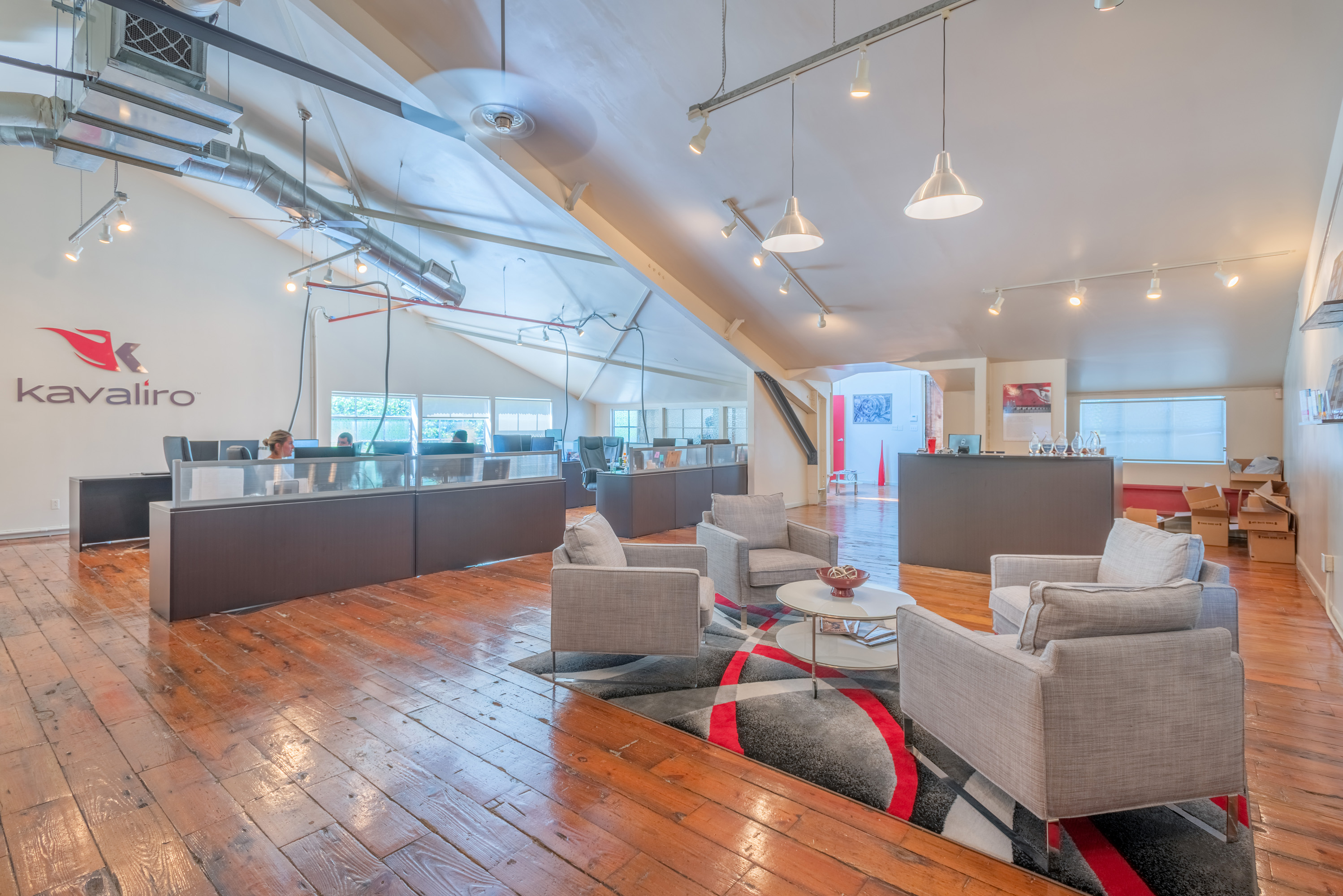 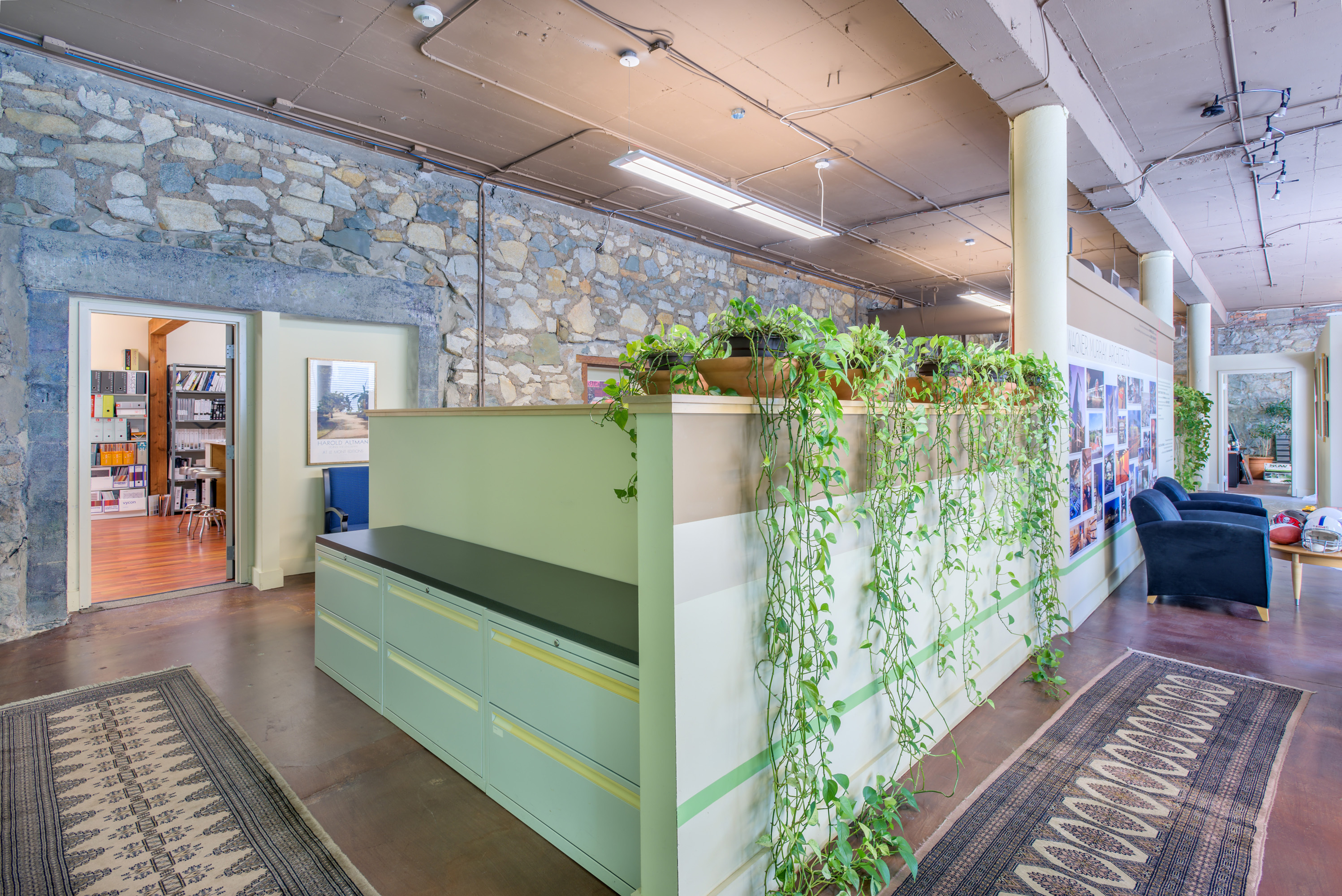 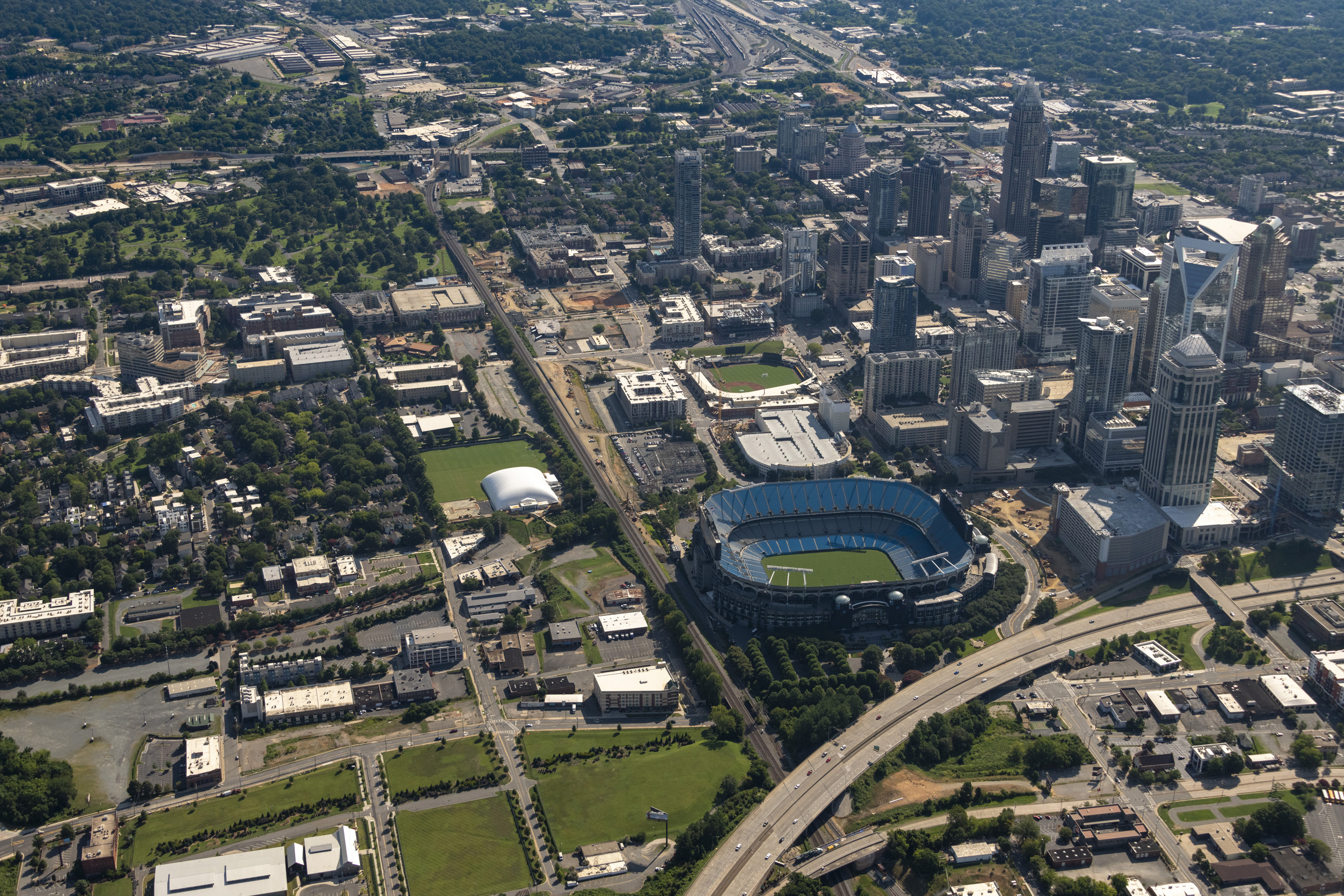 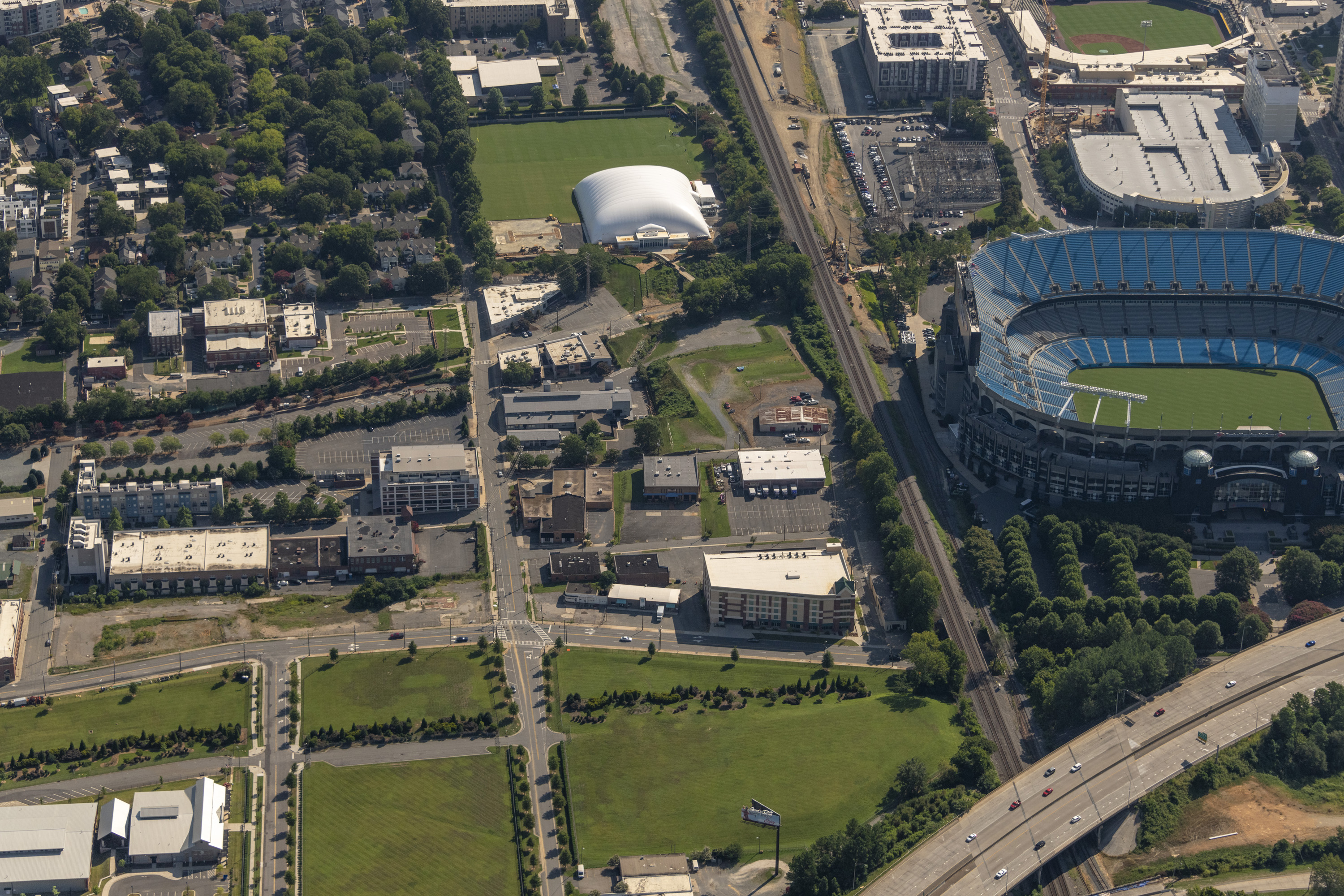 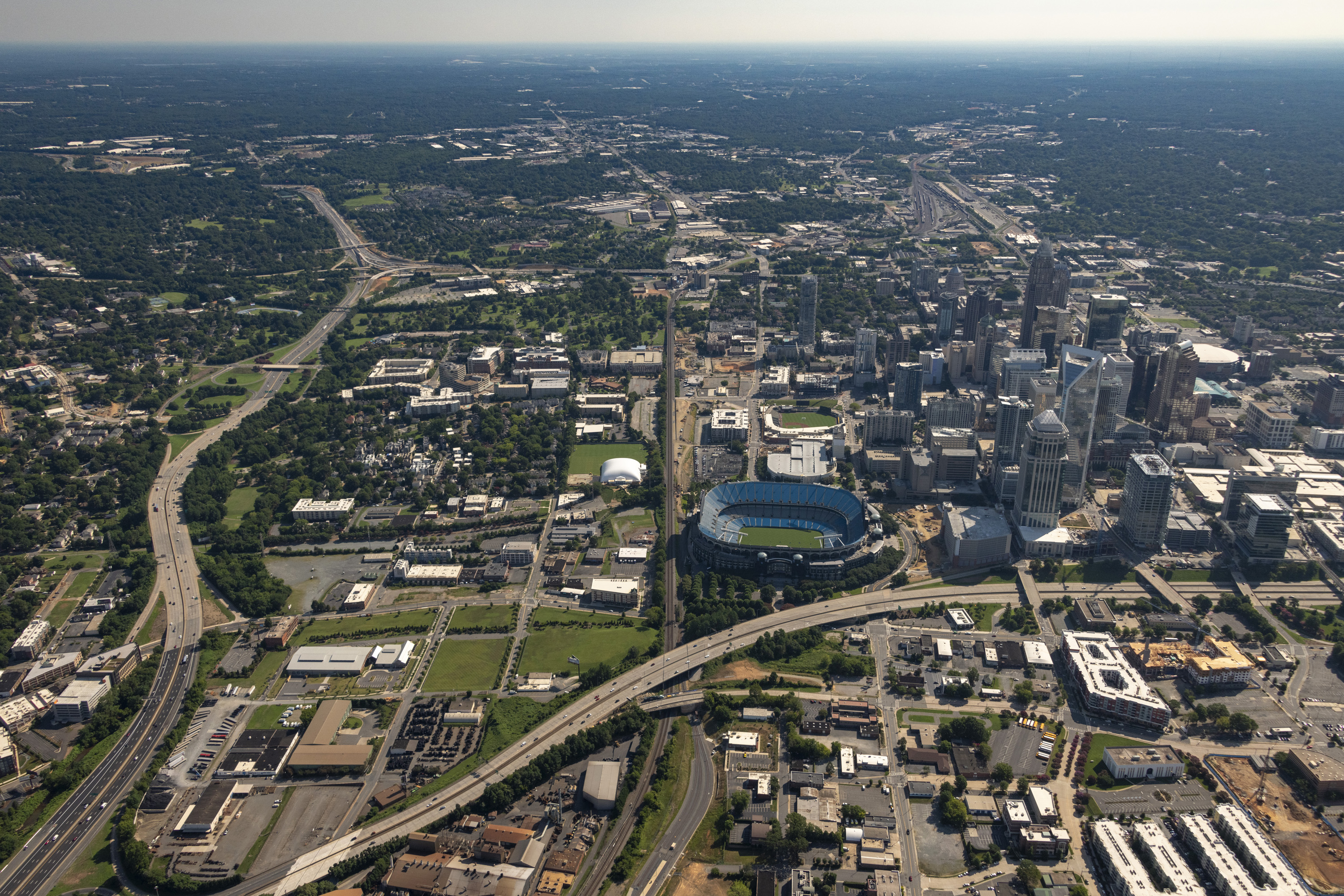 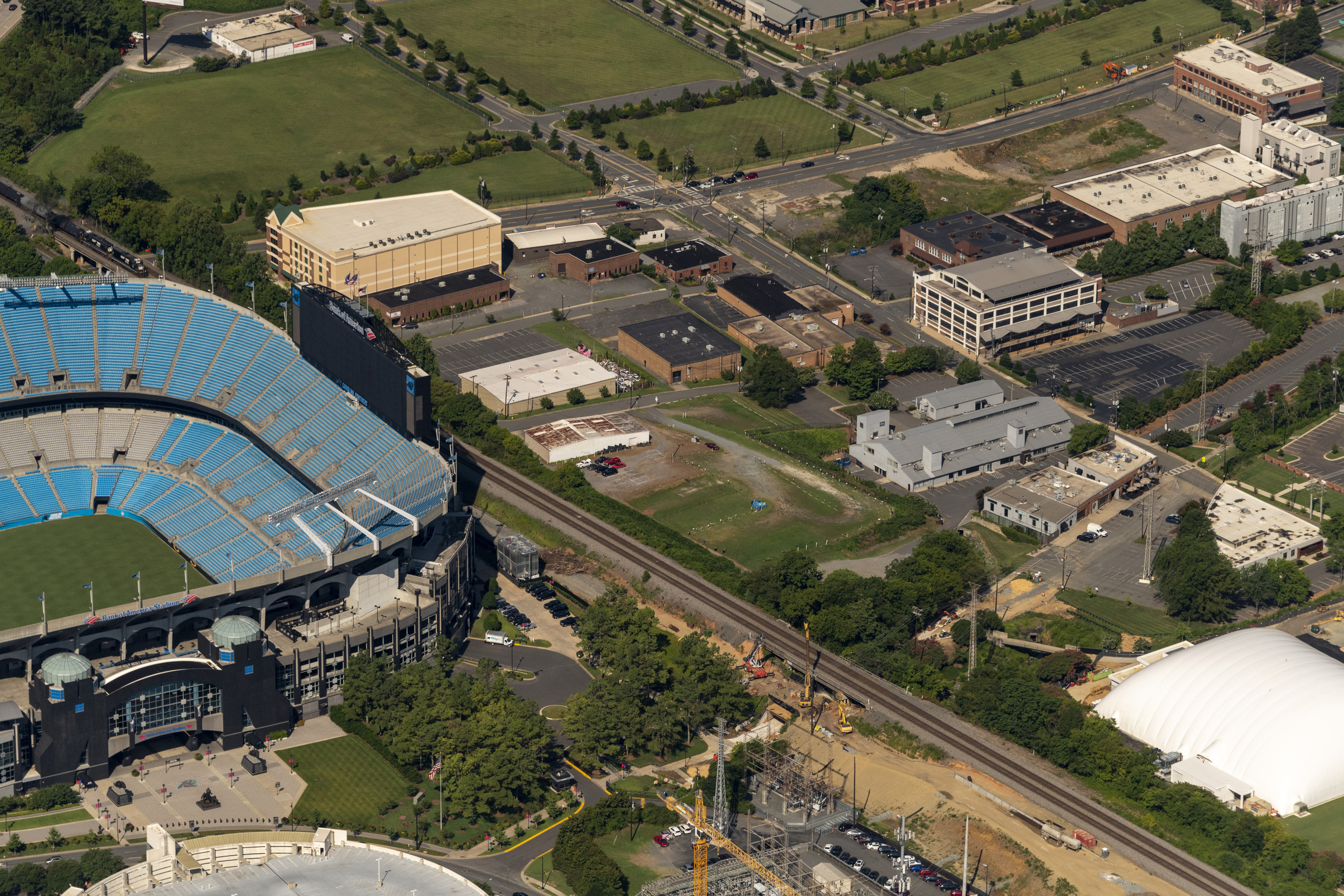 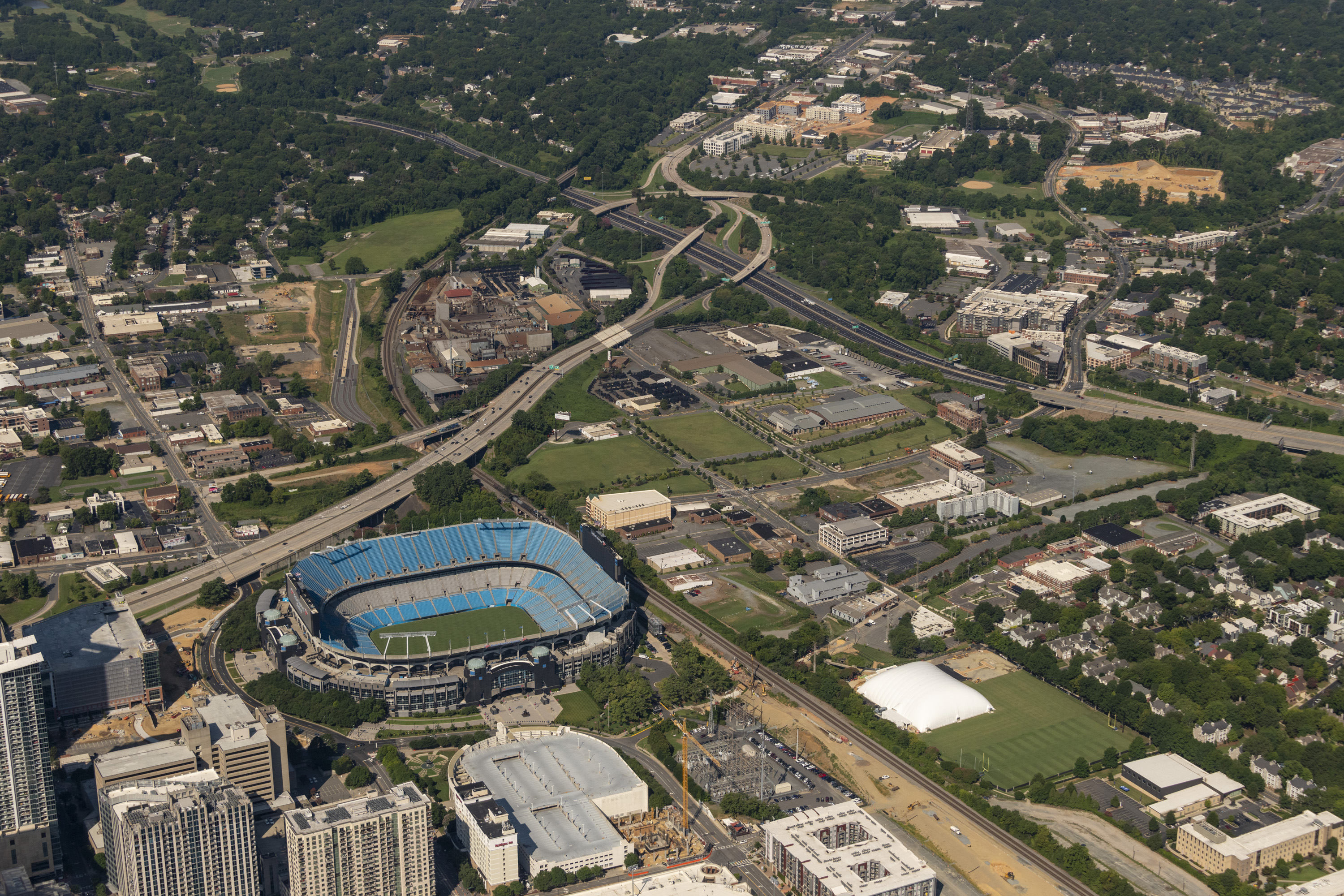 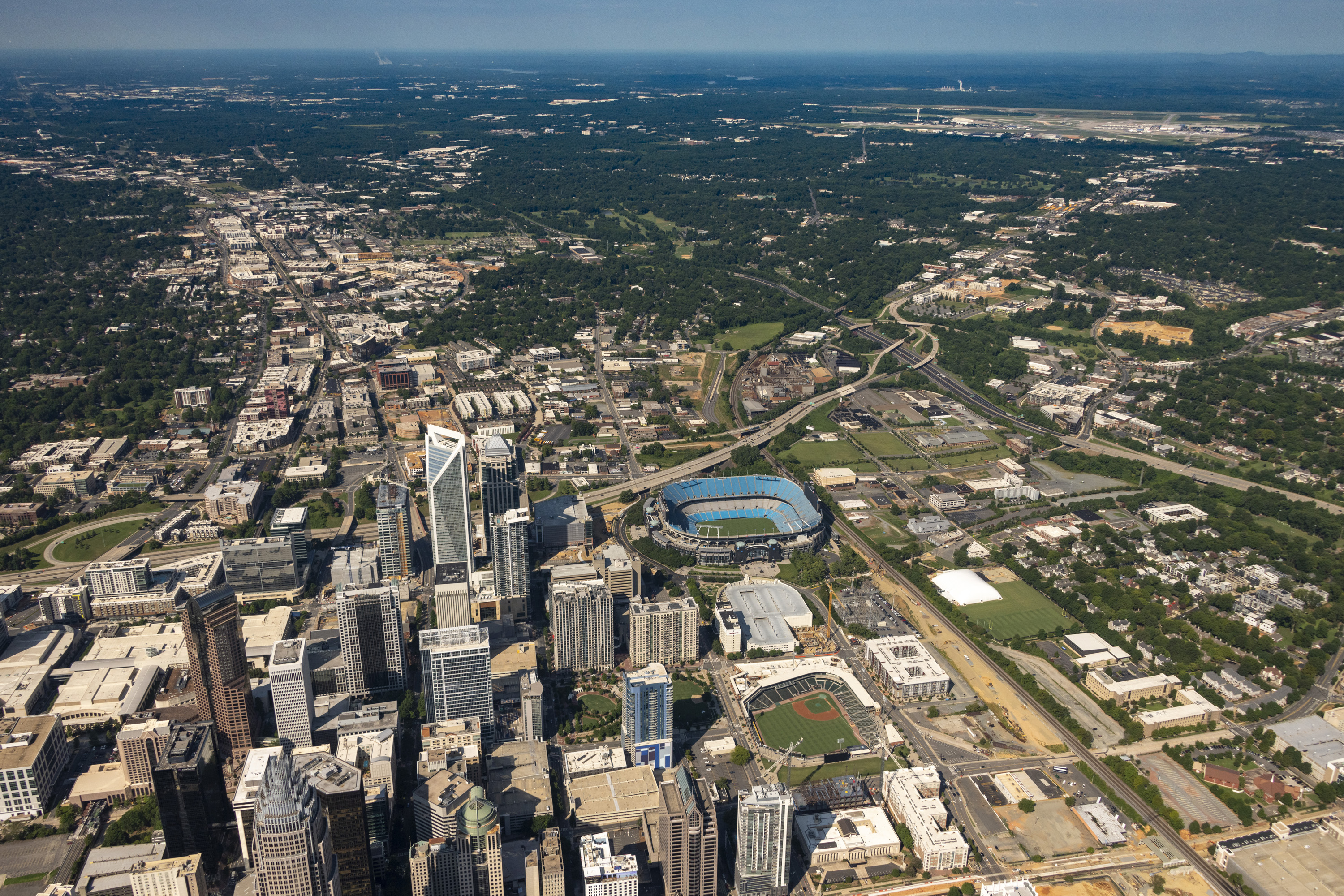