HARMON Five Points is one of Beauxwright’s most recent developments in the Historic West End -- the fastest-transitioning area of Charlotte, and one with a proud legacy.

This new build-to-rent community will give residents access to outdoor amenities and city living, all at an attainable price point where there is significant demand and inventory is tight. Although it will be conveniently located to nearby dining and breweries, HARMON Five Points will provide a sense of privacy and neighborhood quiet surrounded by mature trees. Directly adjacent to Five Points Park, residents can easily access running trails and tennis courts. When complete, the community will offer 76 homes on 5.57 acres within walking distance of the French Street Trolley station, for those seeking a short commute to Center City Charlotte, as well as a connection to the LYNX Blue Line light rail. Each home will feature three bedrooms (some with a four-bedroom option), with a garage and study or bonus room on the first level, and main living on the second floor, with expansive kitchen dining space.

HARMON Five Points will be built on land currently located at 360 Seldon Drive, a property once owned by nearby Johnson C. Smith University, an historically Black university. To pay tribute to that history, and to honor the many contributions of Charlotte’s Black leaders, Beauxwright has named a street after Dr. Henry McCorey, the university’s second African American president. Another street will be named after Carey Ethridge, the caretaker of nearby Biddleville Cemetery from 1910 until 1941.

Originally developed in 2020, Beauxwright sold the property to Crescent Communities in 2022. 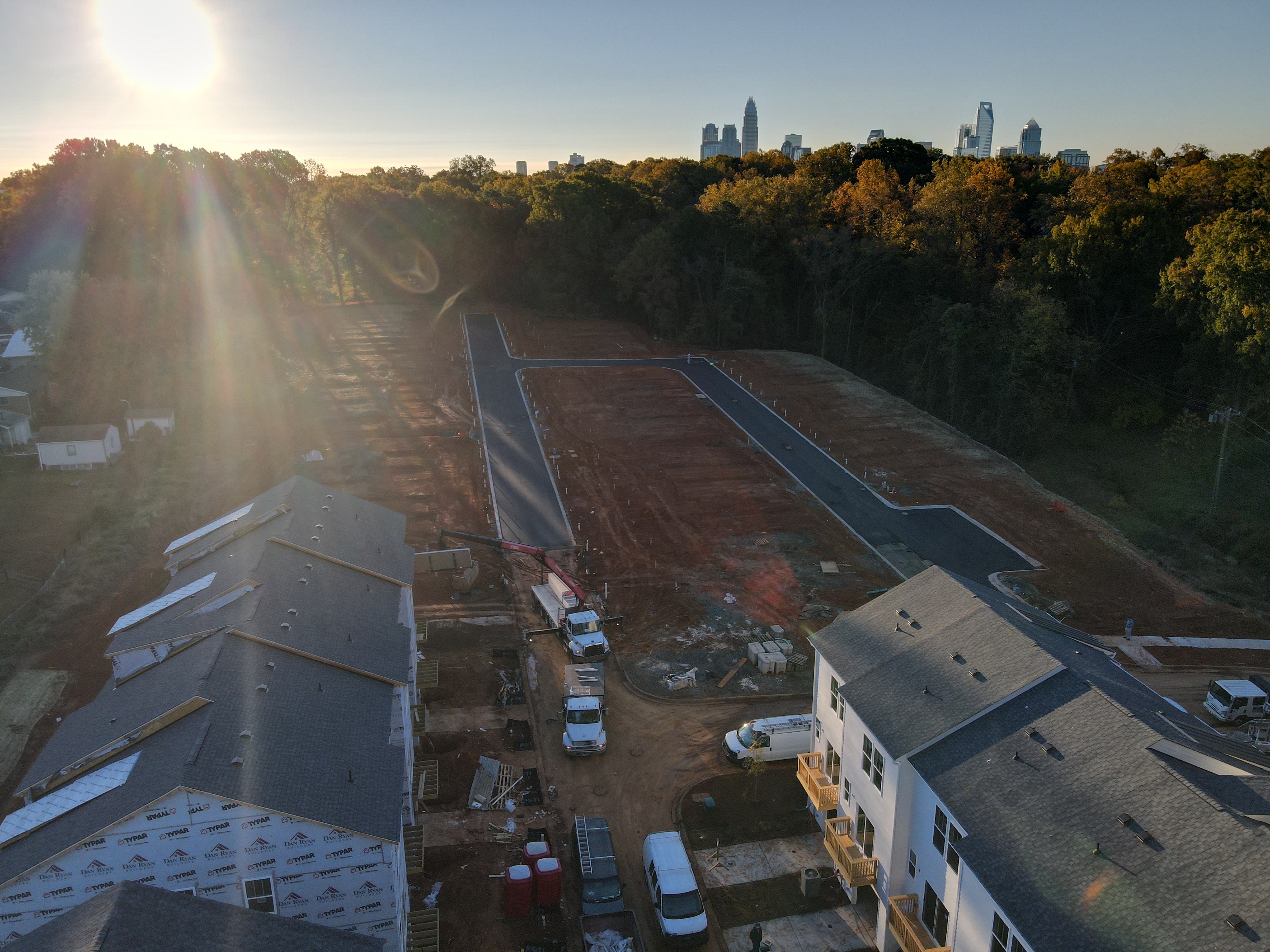 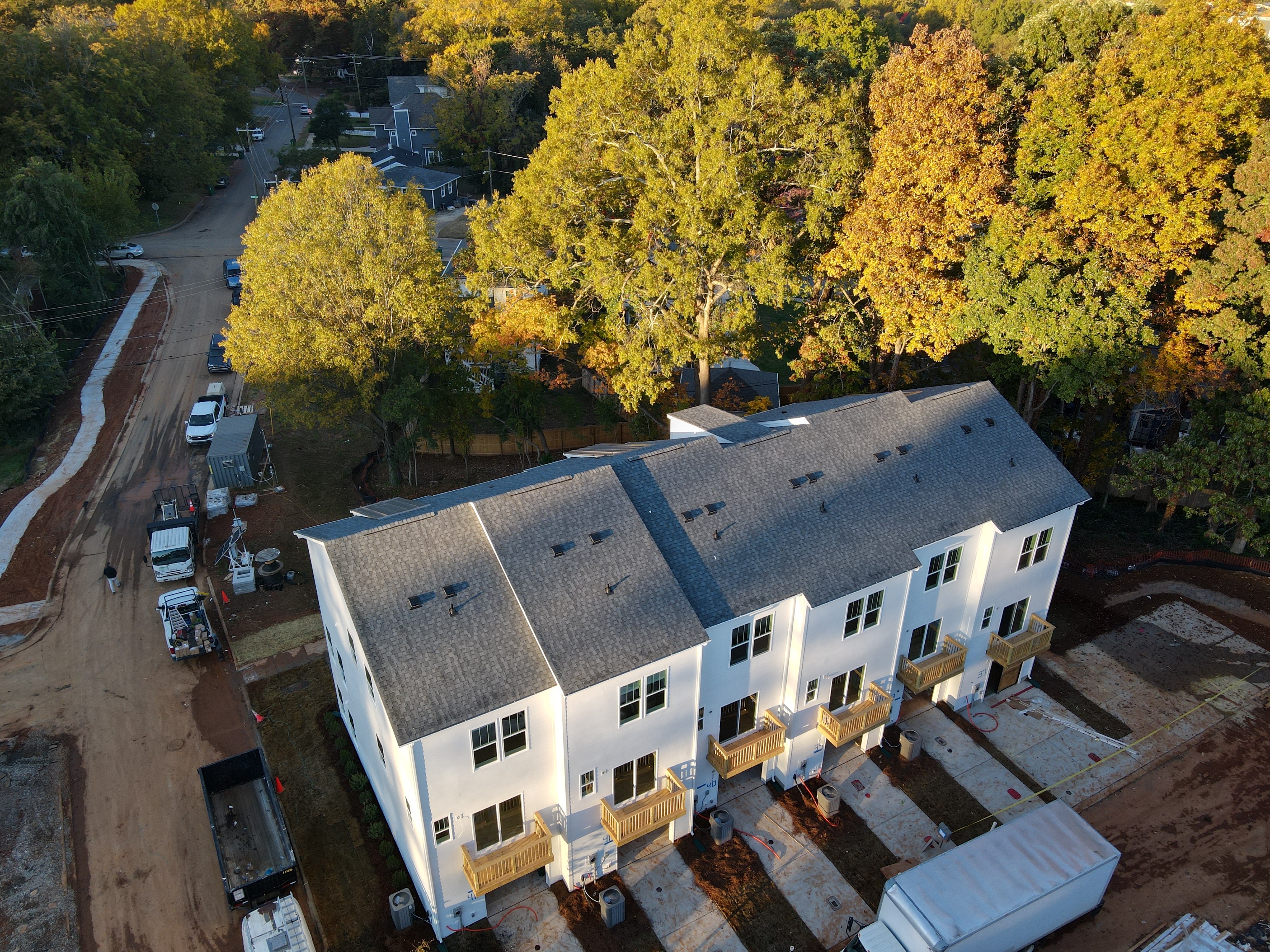 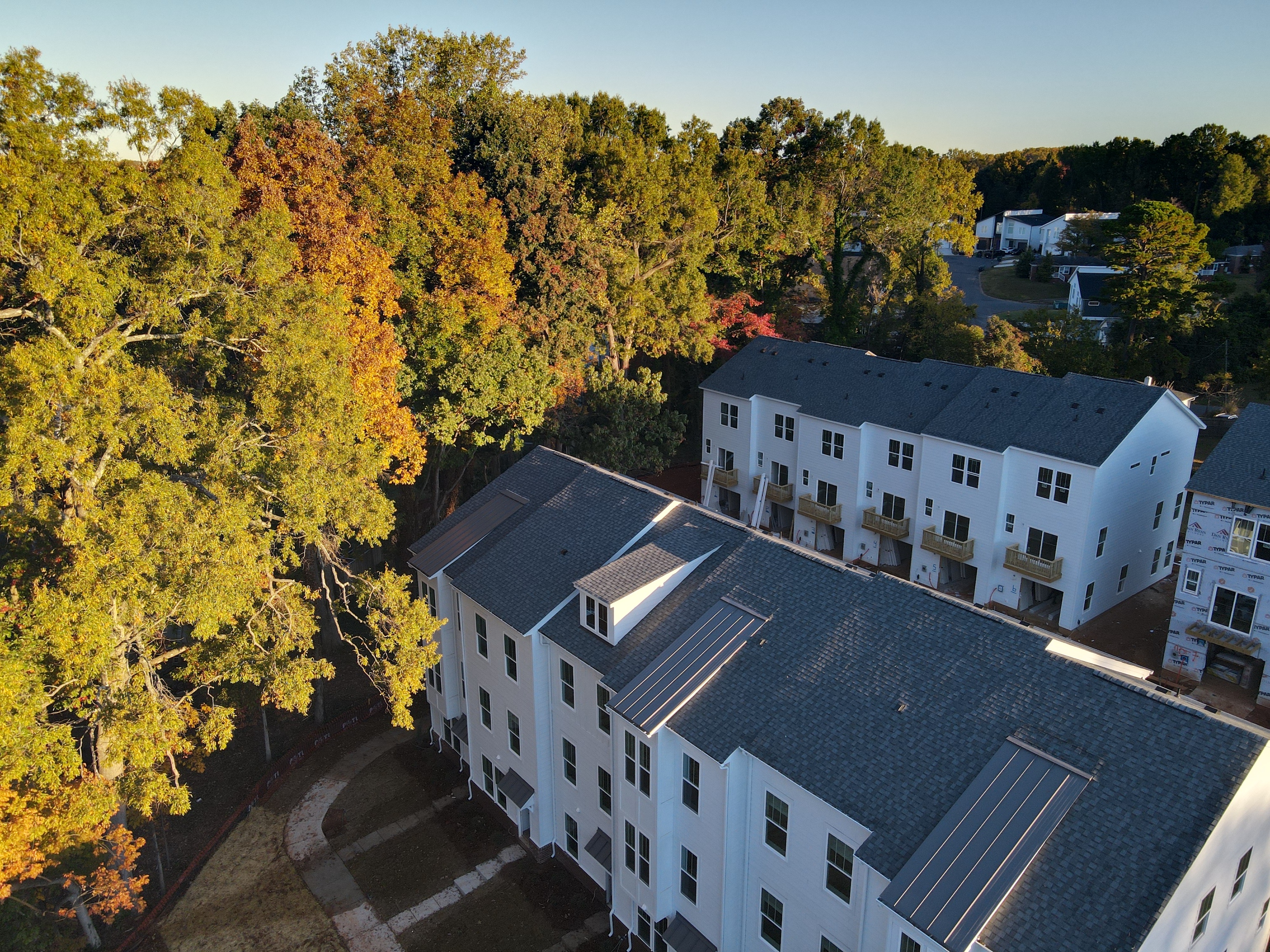 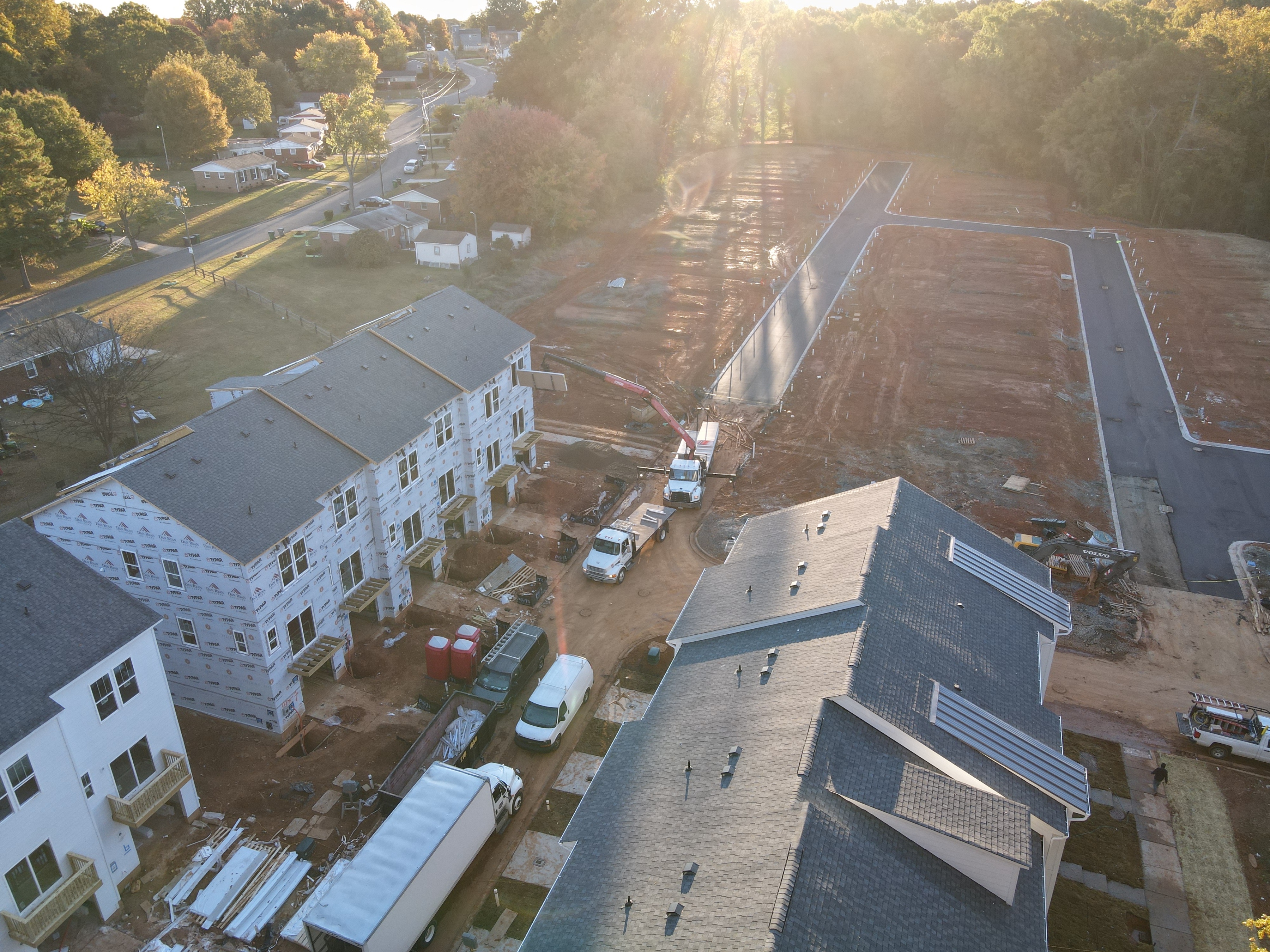 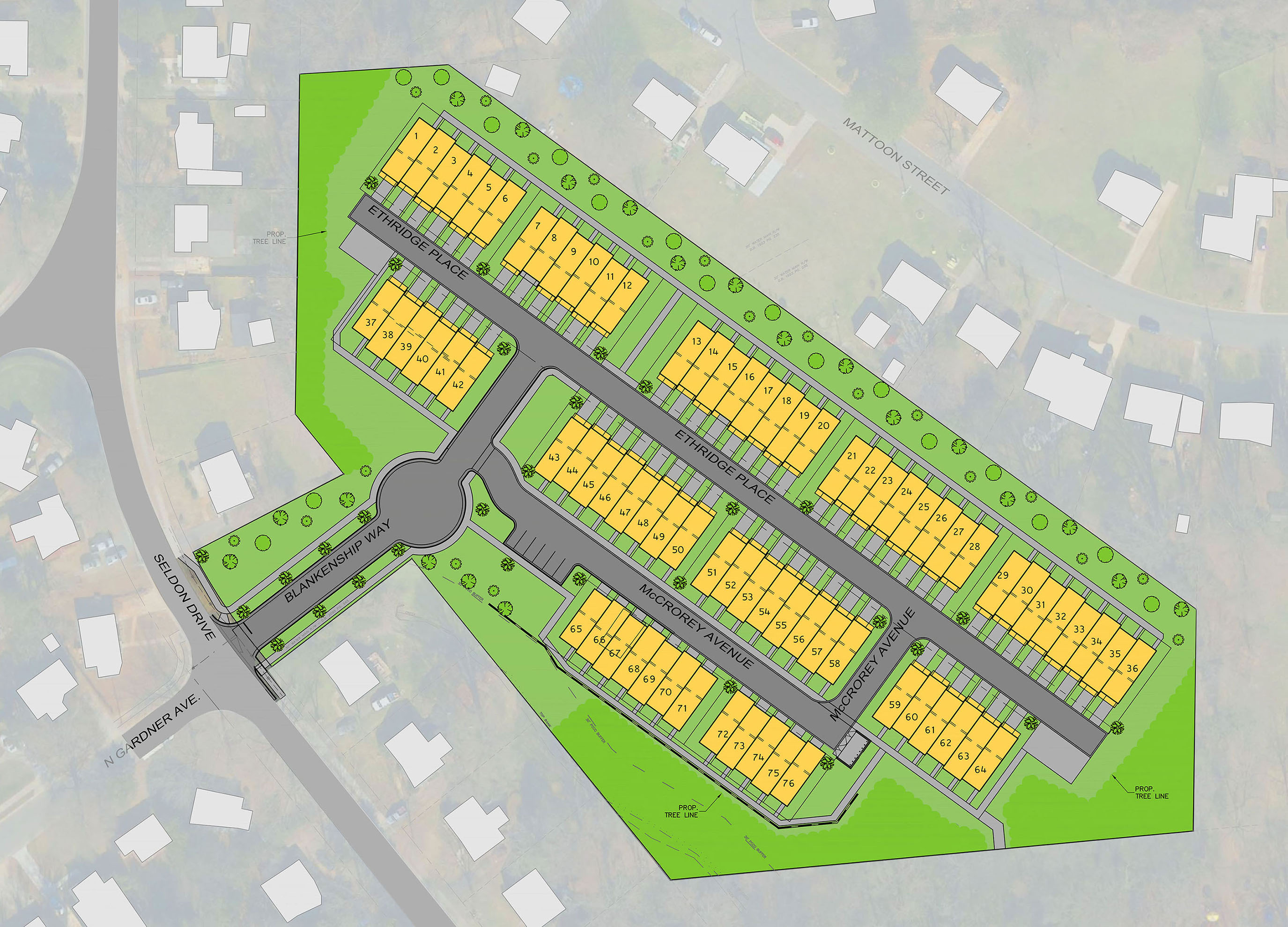 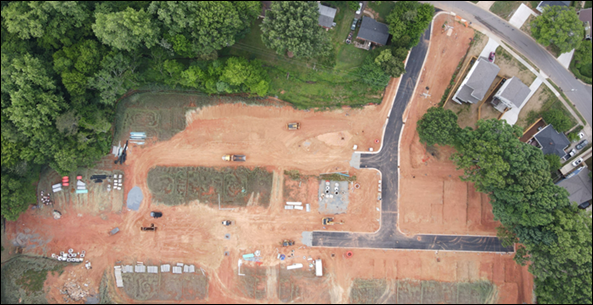 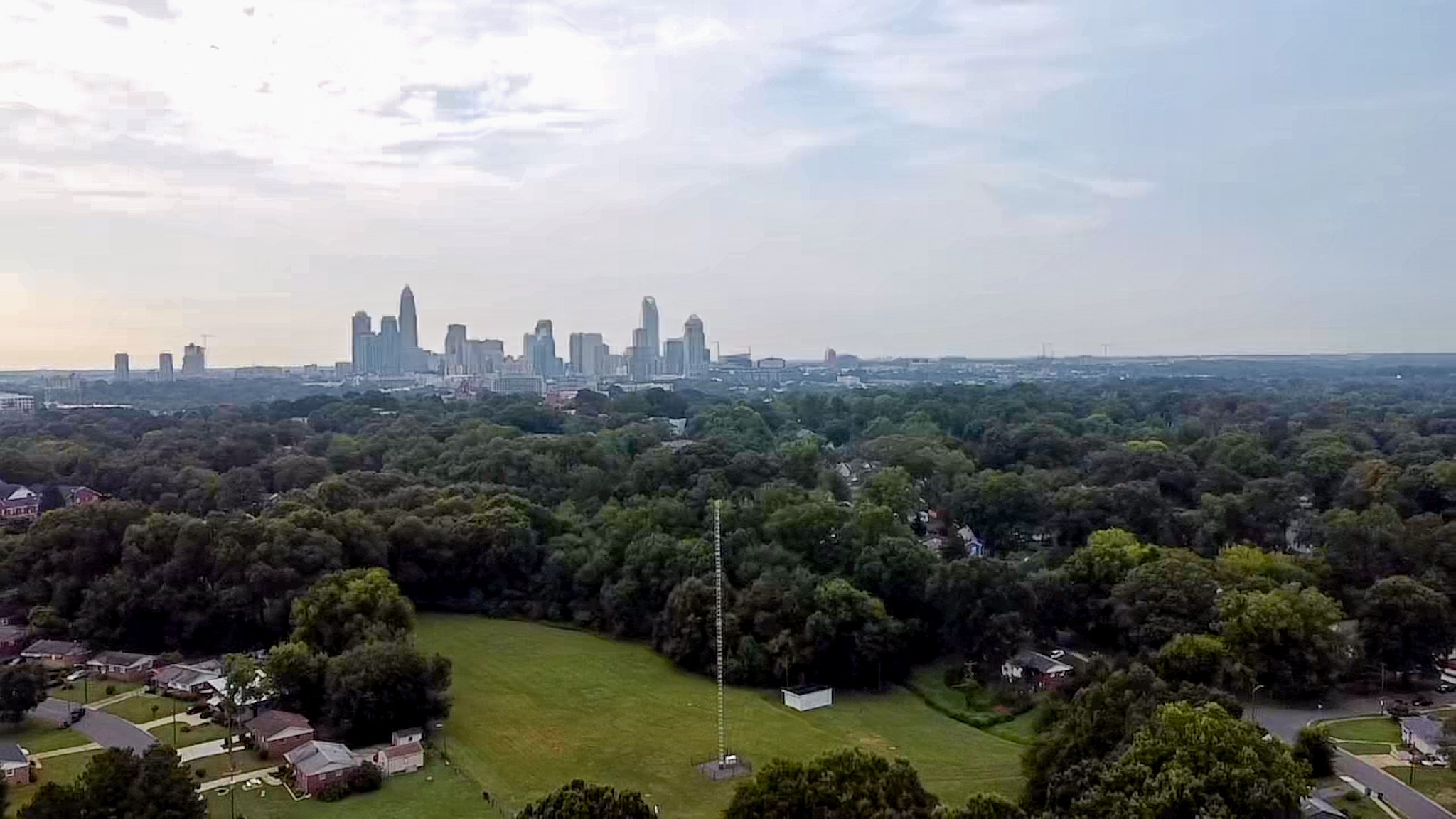 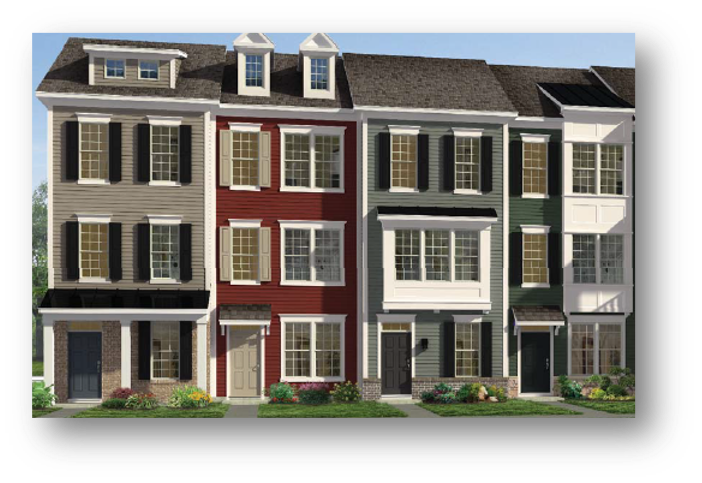