Charlotte continues to grow at a rapid pace, with new communities emerging along the tracks of the expanding light rail system. Beauxwright saw a promising opportunity in the burgeoning Optimist Park neighborhood, which was poised for growth in residential, commercial and retail development in 2017.

We also saw the opportunity to offer a creative approach to affordable housing, an effort that is important to our team and aligns with our company mission.

On the edge of the popular NODA community, 300 Optimist Park began as eight parcels on a .99-acre site. Our team successfully rezoned the property assemblage, garnering support from the Optimist Park neighborhood and unanimous approval from Charlotte City Council.

Delivered in March 2018 and sold six month later, the property’s 48 luxury apartments are located adjacent to the LYNX Blue Line Extension Parkwood Station, and across the street from the 120,000-SF Optimist Hall mixed-use project. Among its other attractions, 300 Optimist Park provides easy access to the Cross Charlotte Trail (a 26-mile trail and greenway system) and is blocks from the 21-acre Cordelia Park.

While Beauxwright is pleased with the development as a whole, we take special pride in the fact that 10% of the units are affordable apartments, with discounted rates offered to qualified renters at below market rate. The success of 300 Optimist Park was possible because of the strength of our partnerships, with the nonprofit Belmont Community Association as well as the public-private partnership with the City of Charlotte. 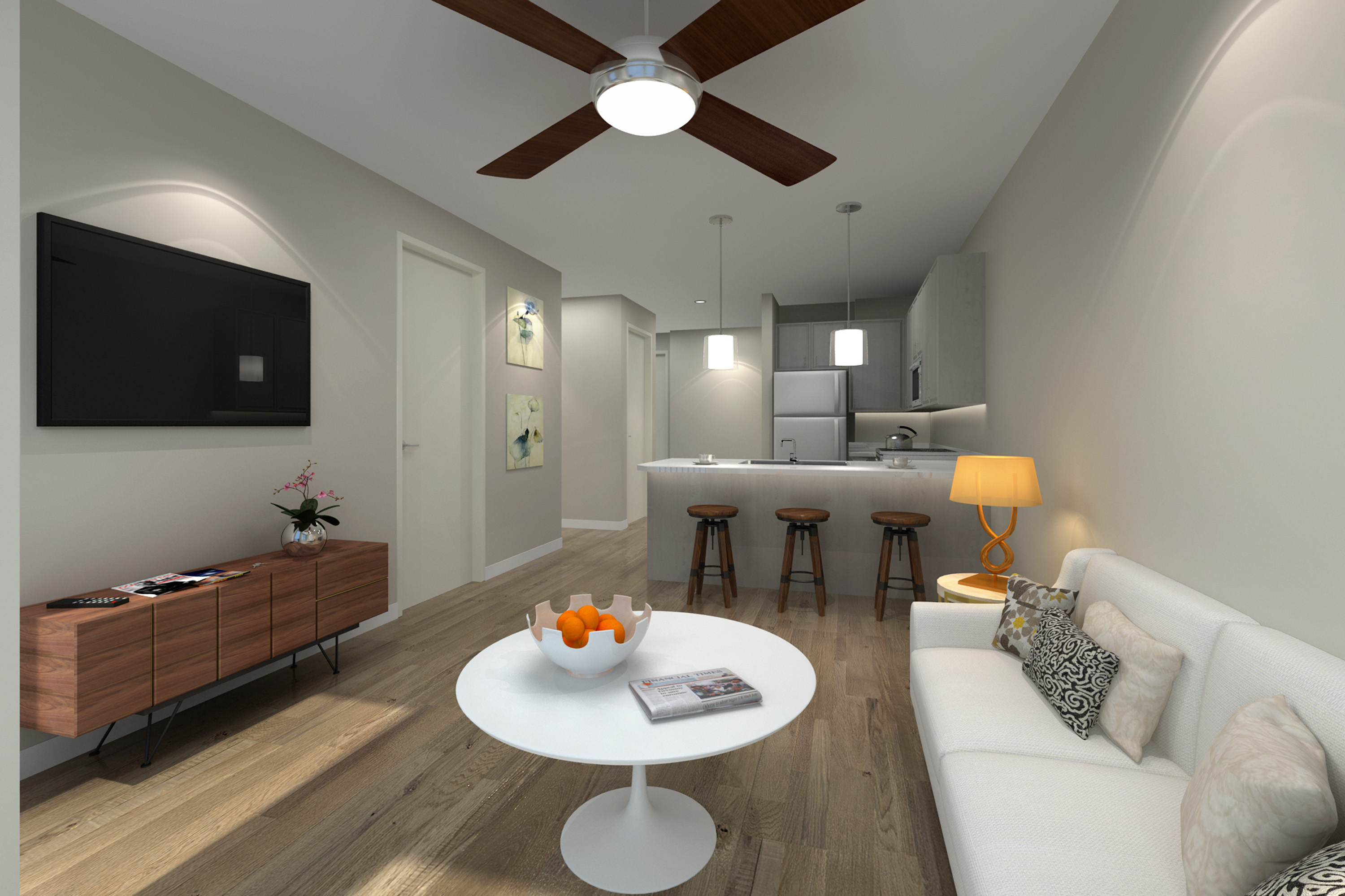 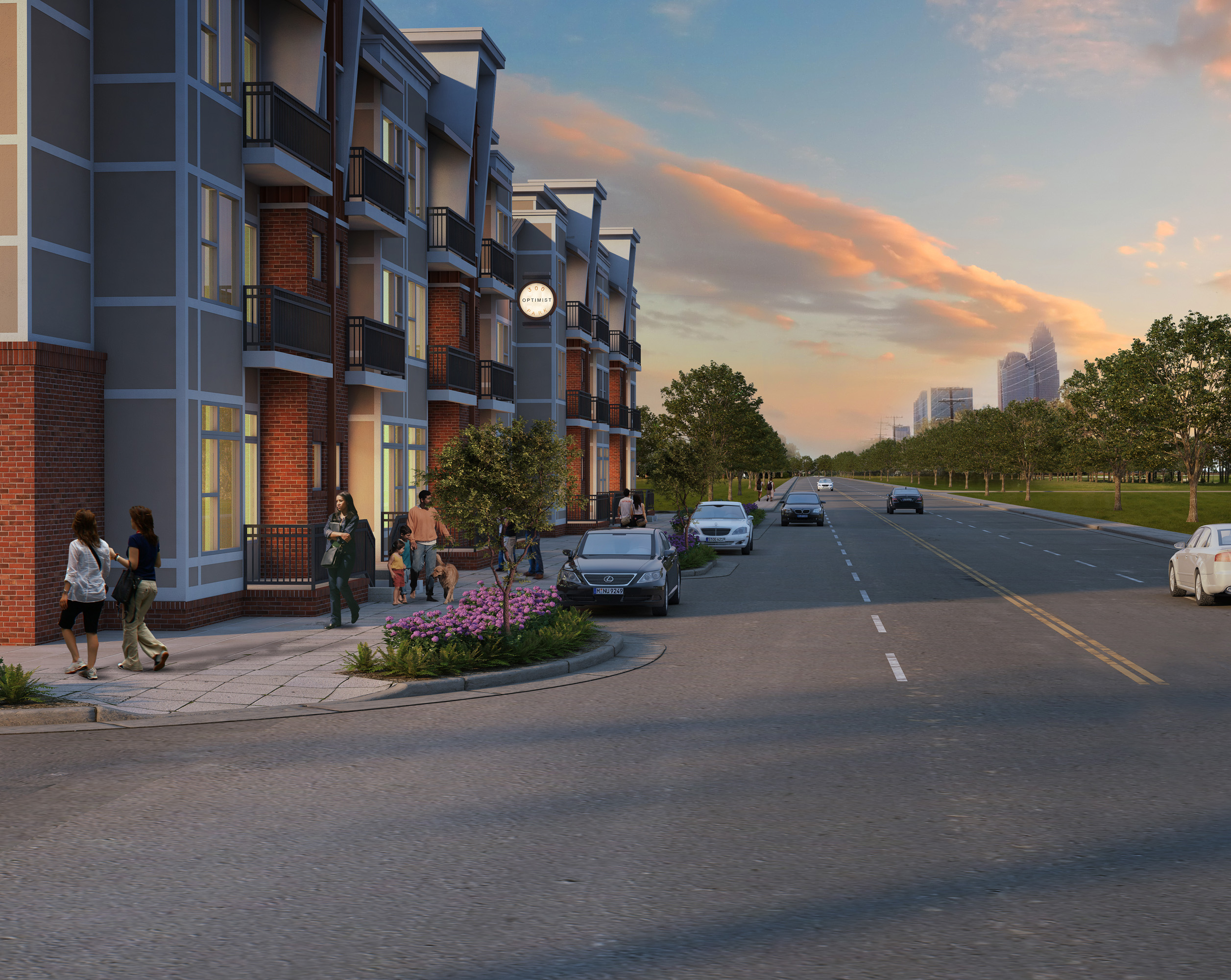 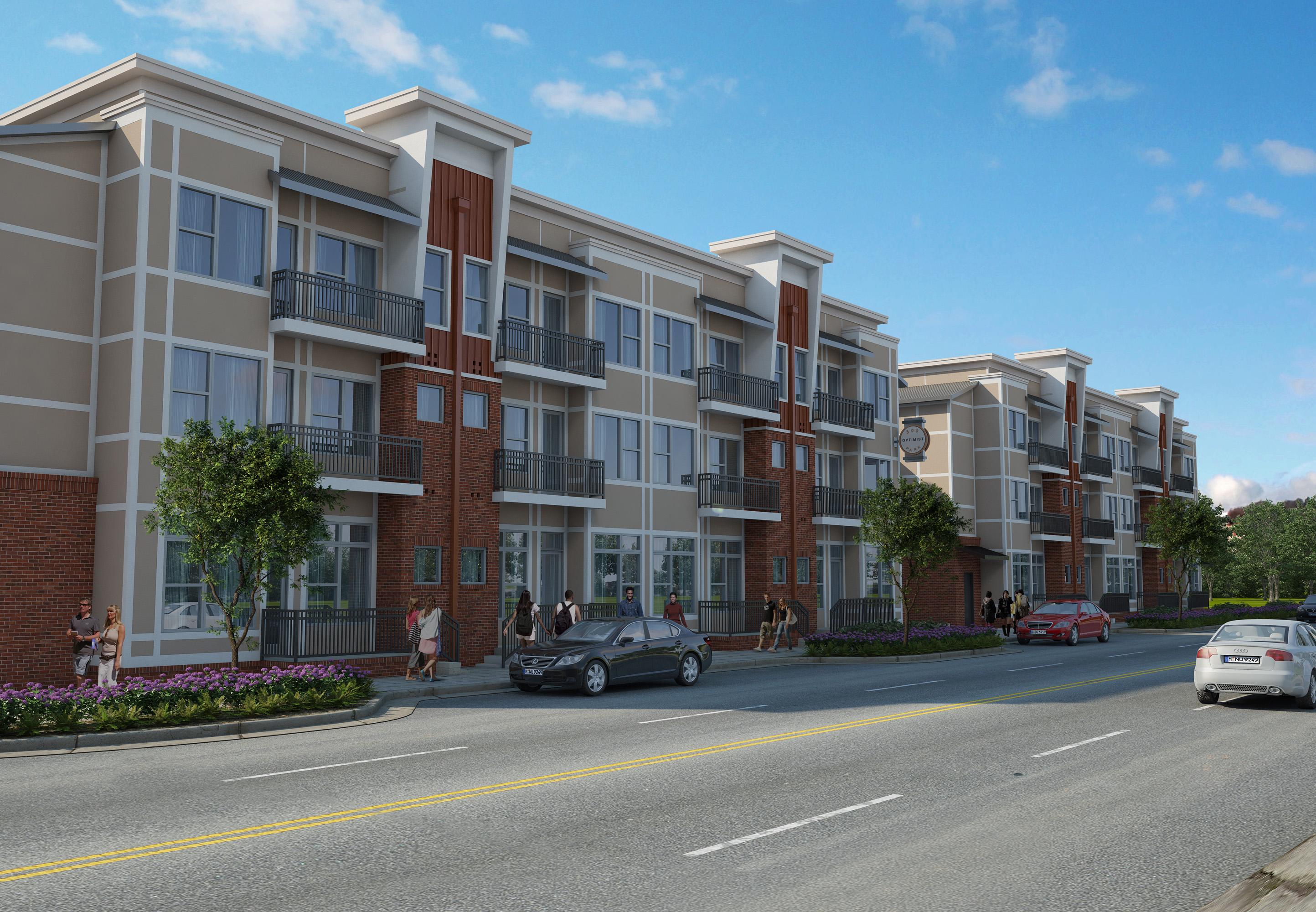 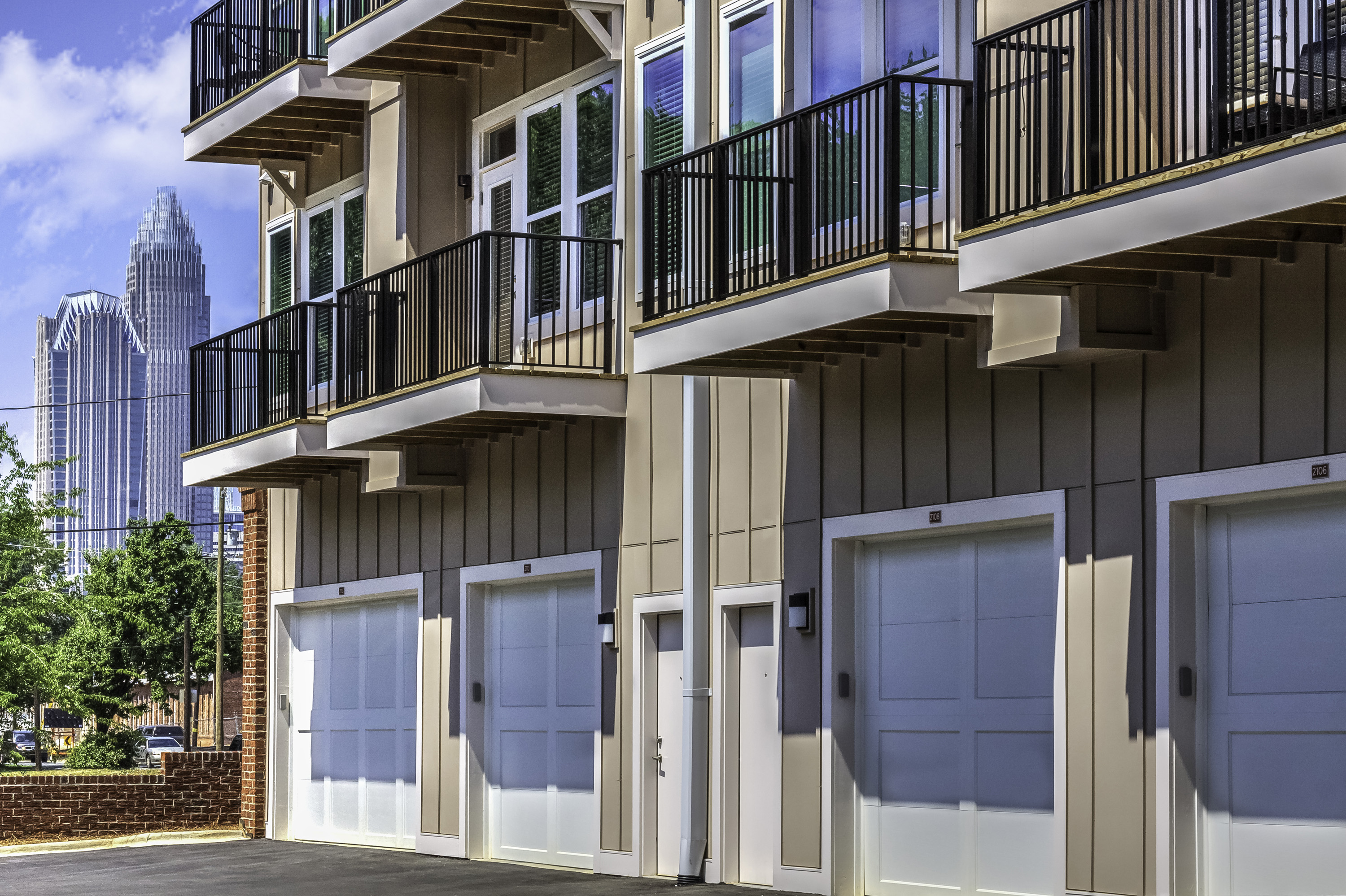 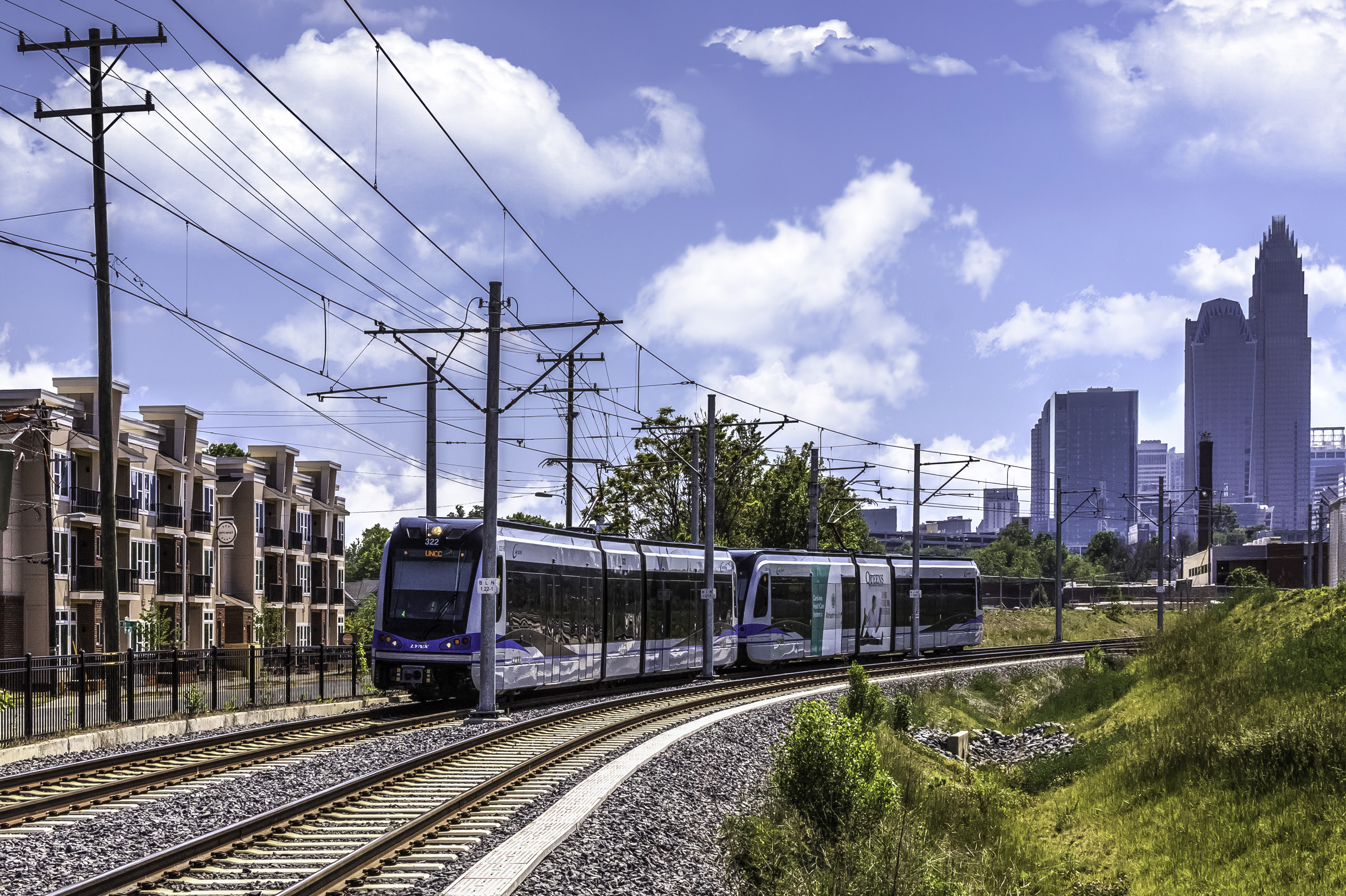 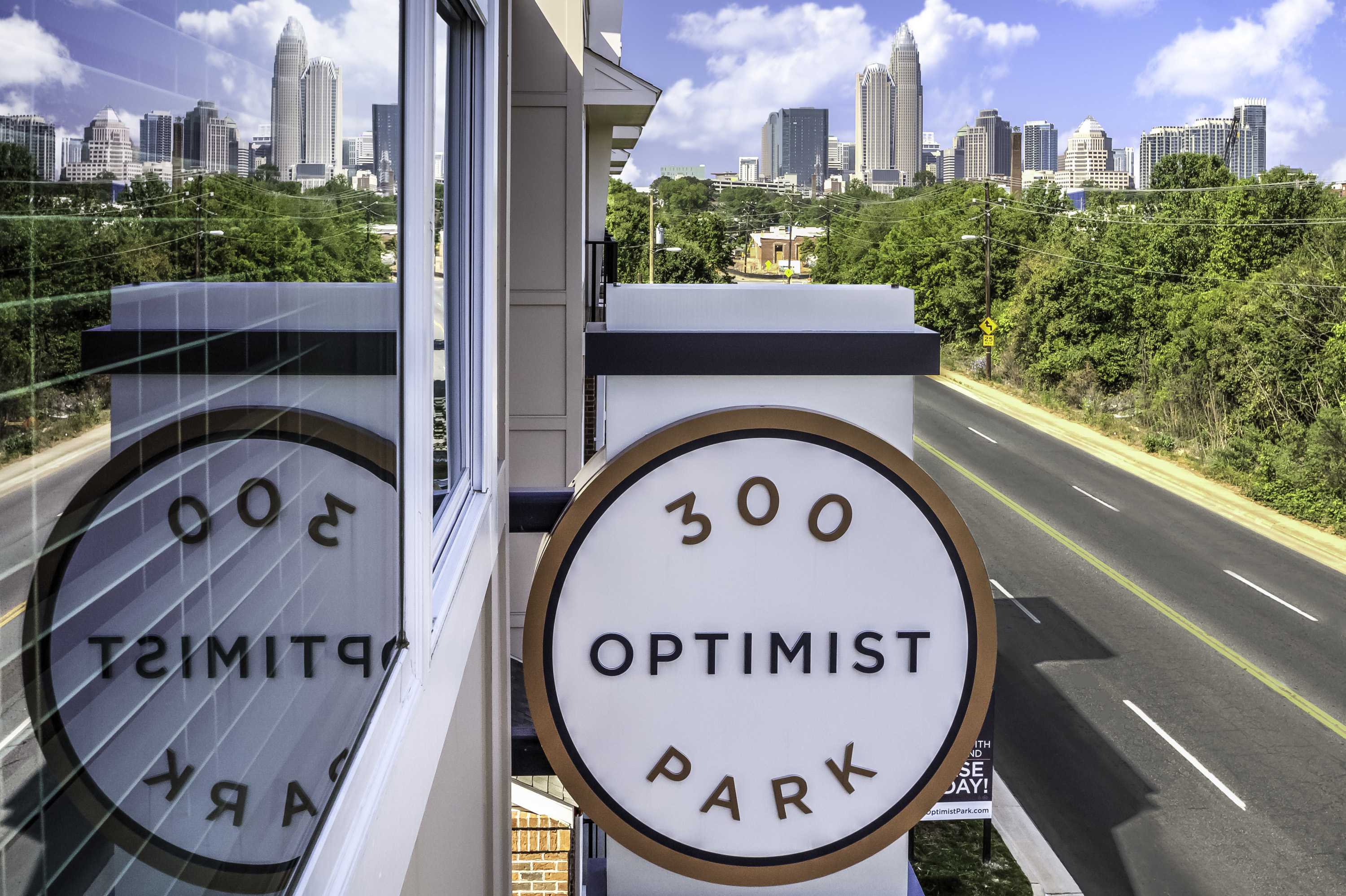 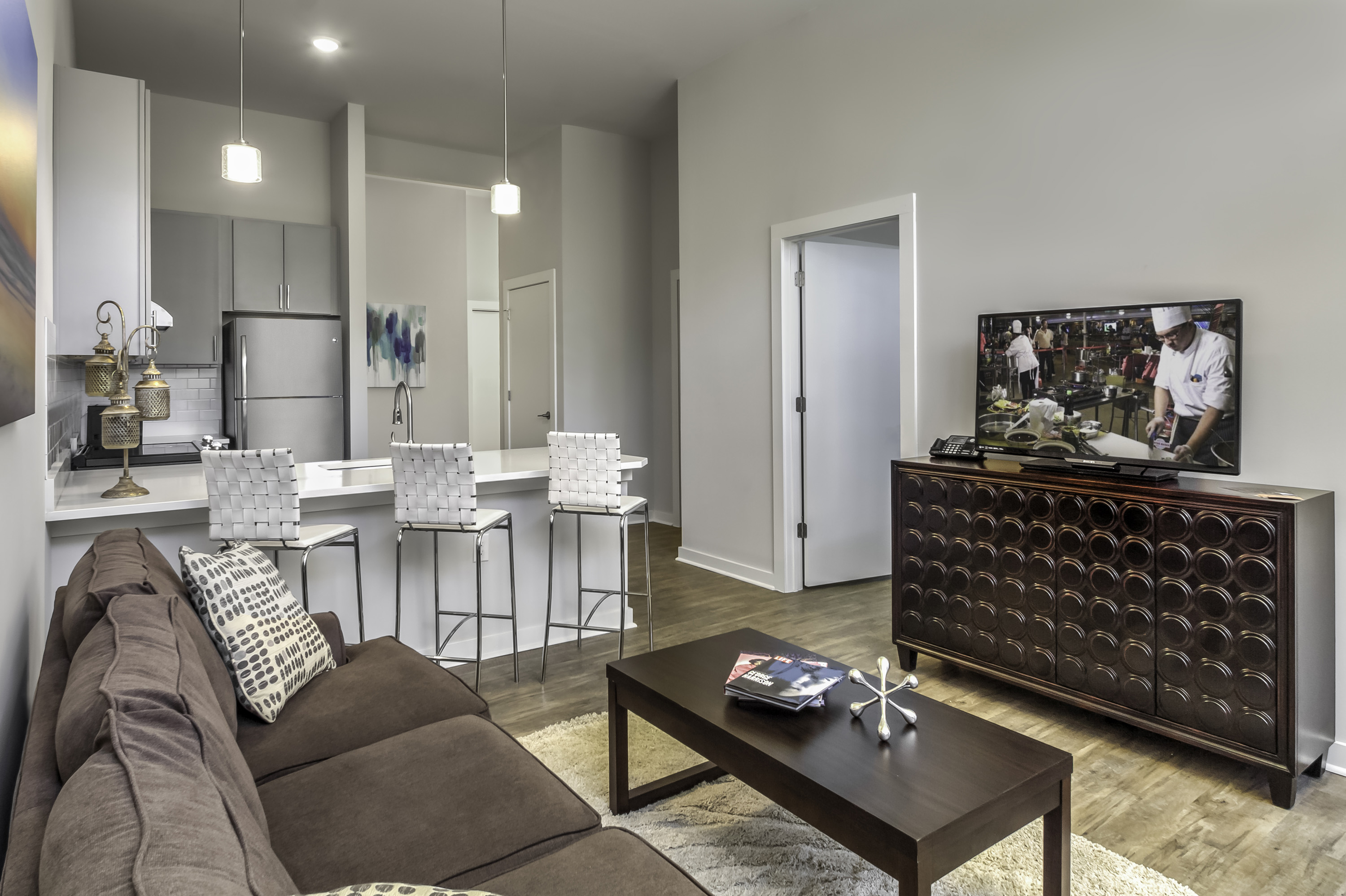 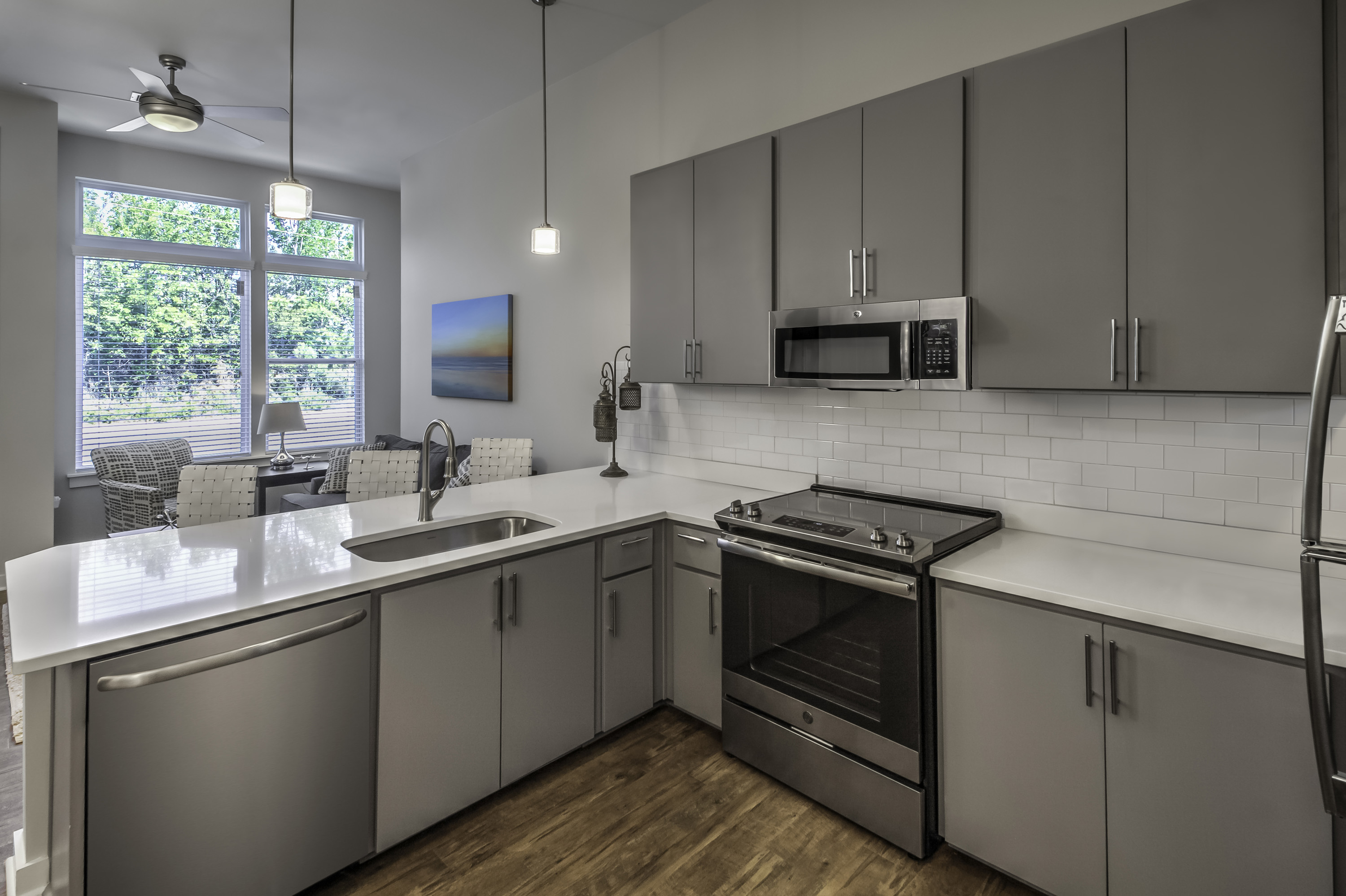 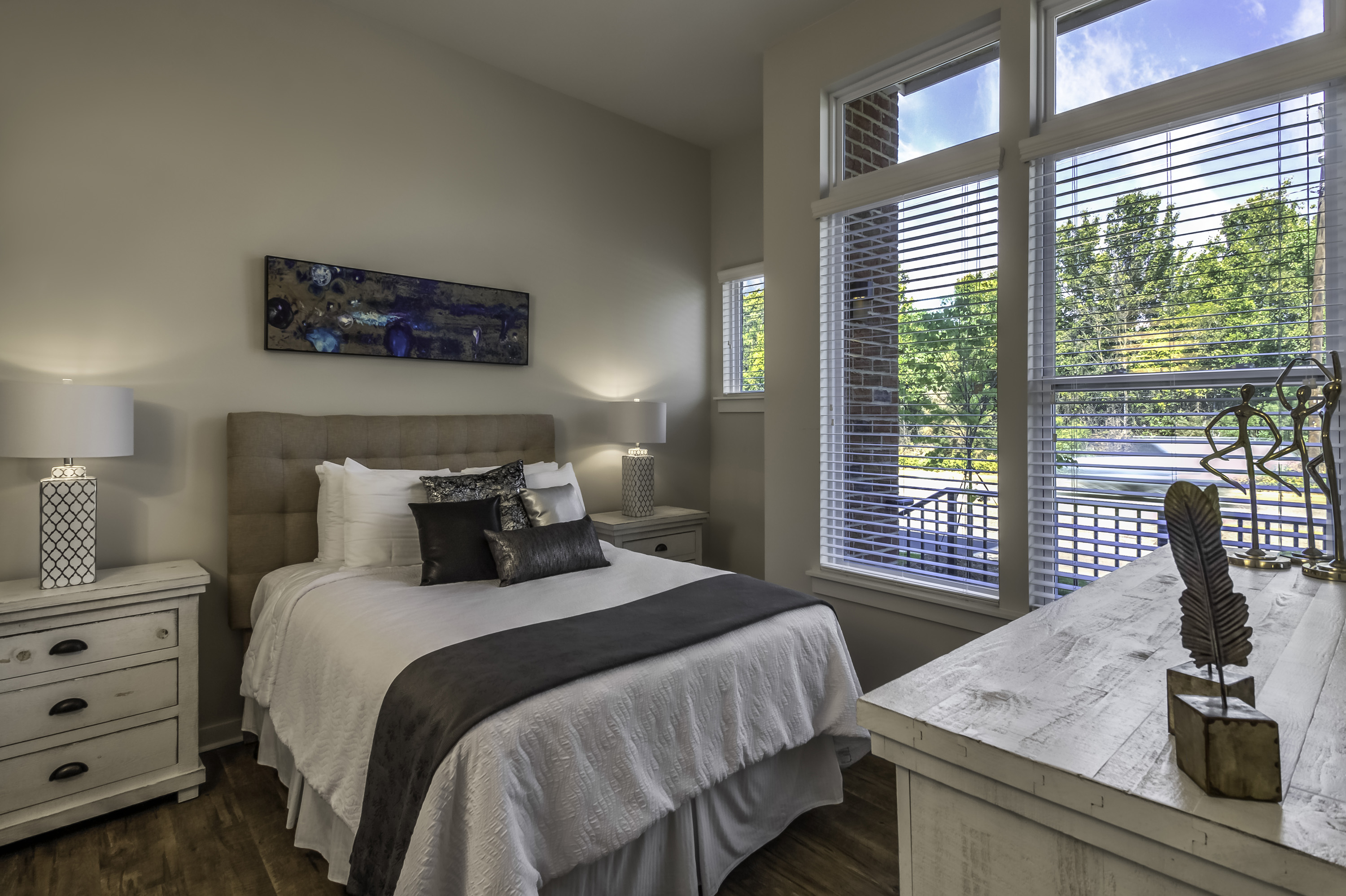 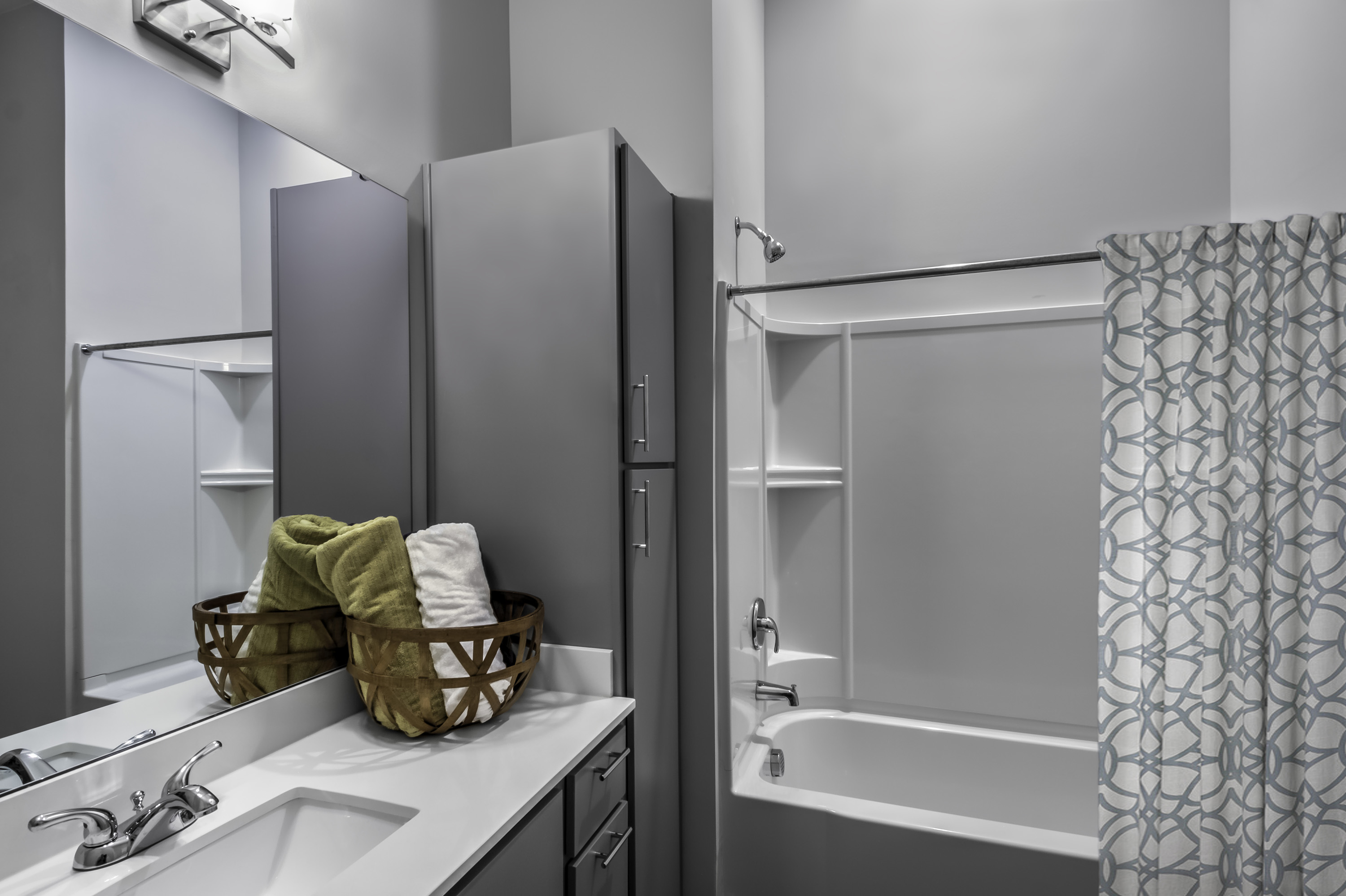 No items found.
Previous Project
Belton Street Homes
Next Up
The Pines on Wendover